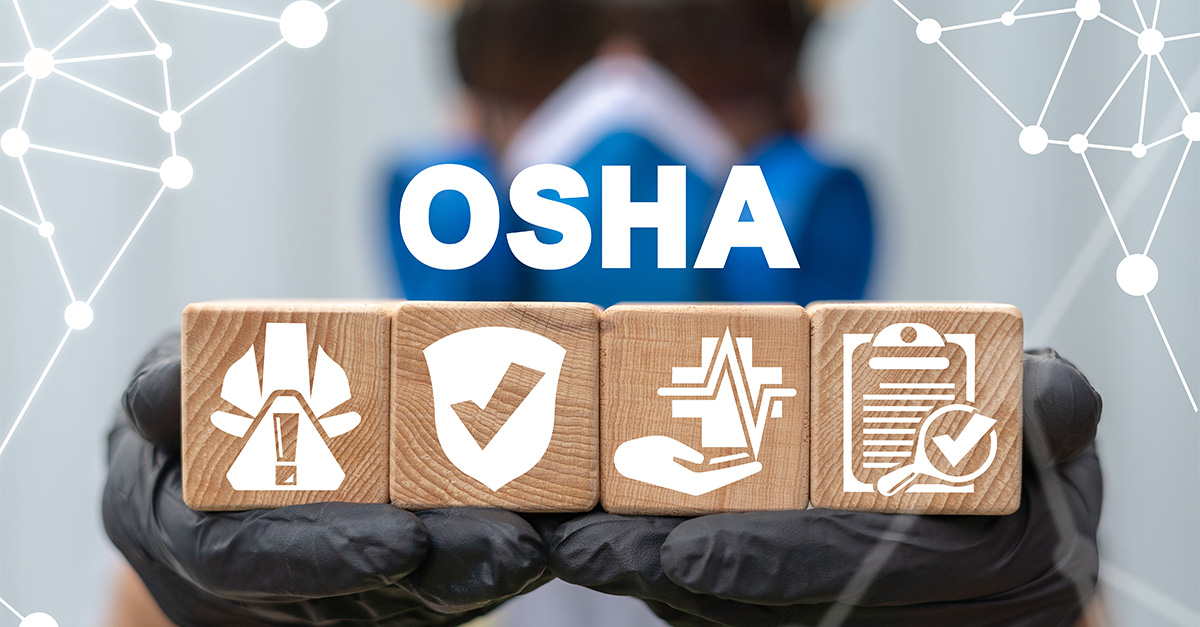 A legal battle is now raging over the federal vaccine mandate for private employers: Here’s what you need to know

This past Thursday, the Occupational Safety and Health Administration (OSHA) finally announced its Emergency Temporary Standard (ETS) rules to mandate all employers of 100 or more employees to have their workforce fully vaccinated or at least require unvaccinated employees to be tested weekly. Employers who are not in compliance will face fines.

Lawsuits have quickly followed, setting up a major and intense legal battle that involves a large number of public and private sector organizations, various constitutional and statutory issues, and numerous federal courts.

Why is the OSHA mandate getting so much attention?

Since the spring, there have been numerous vaccine mandates issued — by cities, by private employers, by universities, by K-12 school districts, and by President Biden regarding the Department of Defense, federal employees, and federal contractors.

How is the federal government putting this mandate into effect?

The mandate is being implemented through a temporary OSHA rule that requires all large employers to enforce the vaccine mandate. Employers must provide paid leave for workers to receive the vaccine. If employees refuse to be vaccinated, they can be fired, or if their employer allows it, be tested for Covid weekly, which employees are required to pay for. If employers do not enforce the mandate, they will be fined $14,000 per violation. This is, in addition, to the existing requirement that all federal contractors have all of their employees vaccinated.

Who is suing, and why?

Lawsuits are plentiful. At least 20 states have filed suit against the mandate, as well as multiple private employers such as conservative media outlet the Daily Wire, manufacturers Plasticraft and Tankcraft Corp., Brandon Trosclair, who owns a chain of grocery stores in Louisiana and Mississippi, and numerous Christian companies, as well as the Job Creators Network and the Buckeye Institute, an Ohio-based free market think tank.

What is the government saying about this mandate and the lawsuits?

White House Chief of Staff Ron Klain said while on “Meet the Press” with host Chuck Todd, “I’m quite confident that when this finally gets fully adjudicated, not just a temporary order, the validity of this requirement will be upheld. It’s common sense.” It seems that if the order is upheld, the administration could look to extend it beyond its initial six-month temporary period. When asked if the administration would be extending the mandate to smaller businesses, Surgeon General Vivek Murthy said, “Certainly nothing is off the table at this moment…but the focus right now is implementing the current rule that OSHA put out.”

Meanwhile U.S. Secretary of Labor Marty Walsh and Jeff Zients, White House COVID-19 response coordinator, wrote an op-ed in which they said the OSHA rule establishes a “floor for safety — not a ceiling.”

What do business experts think about the mandate?

Stuart Appelbaum, president of the Retail, Wholesale and Department Store Union, said, “Too many essential and frontline workers’ lives continue to be on the line in this pandemic, and having a standard to protect workers across the board is critical.”

Alfredo Ortiz, president and CEO of the Job Creators Network, had a different take. “The Biden administration’s vaccine mandate is clearly illegal and will have a devastating impact on our small business community and our entire economy.” Ortiz said.

How many courts will be hearing challenges to the mandate?

At least five so far: the Fifth U.S. Circuit Court of Appeals, the Sixth Circuit, the Seventh Circuit, the Eighth Circuit, and the Eleventh Circuit. Three judges with the Fifth Circuit have already weighed in, issuing a temporary restraining order on Friday while also noting that the petitioners “give cause to believe there are grave statutory and constitutional issues with the Mandate.”

Who gets to decide whether this mandate is constitutional or not?

If the various courts rule differently on the constitutional issues at hand, the legality of the mandate could very well end up at the U.S. Supreme Court for a final decision. 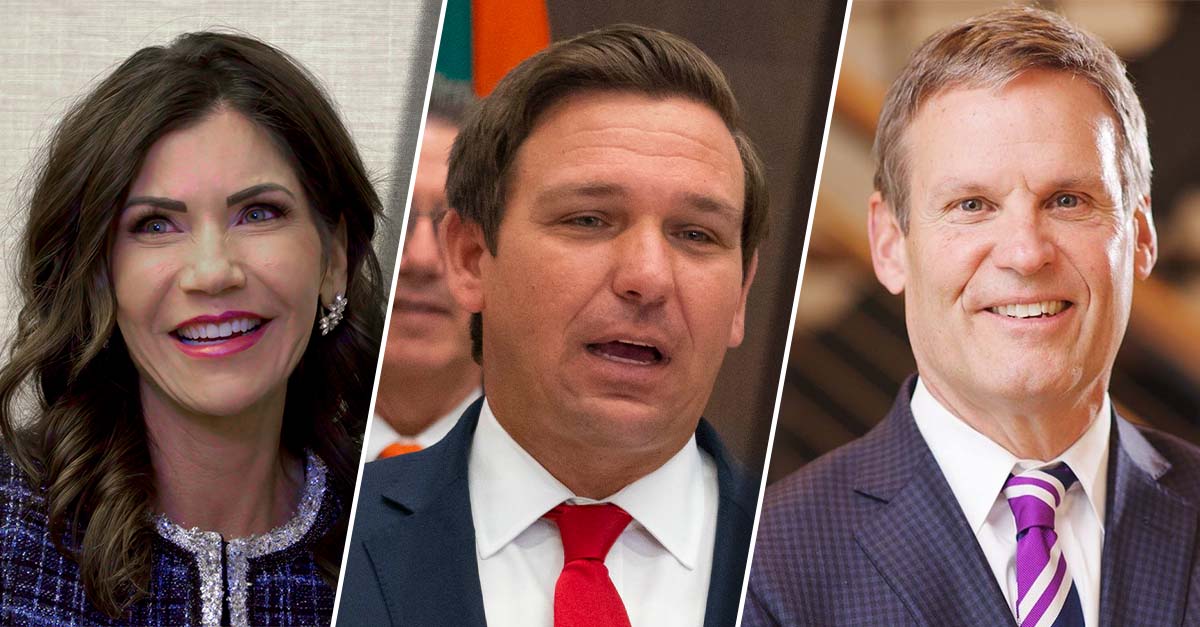