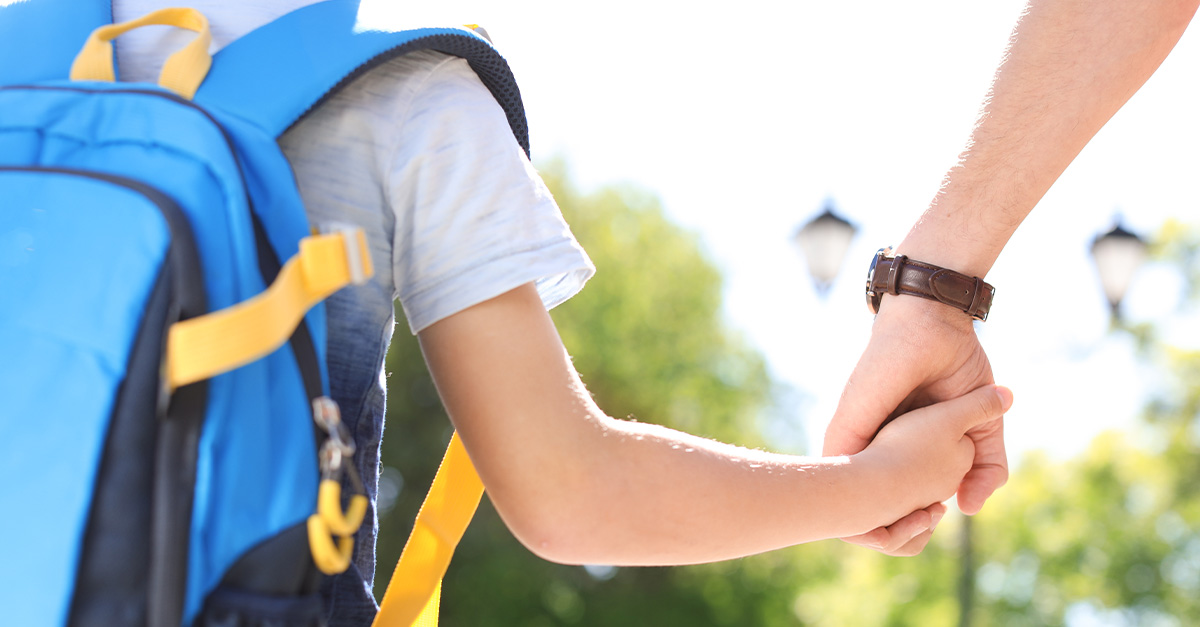 Should we be surprised that underage students are being vaccinated without parental consent?

A Louisiana teenager was recently vaccinated for COVID-19 at his school without his mother’s permission, as were reportedly several others, raising continued questions over who gets to be the ultimate steward of a child’s well-being: parents or the government?

Regardless of whether the incident was accidental or not, as the school claims, no one should be surprised that it happened. That’s because it’s hardly a one-off. Government officials think they know better than parents and increasingly they are taking these matters into their own hands.

In November 2020, the District of Columbia passed a law that allows students as young as 11 years old to be vaccinated — not only without parental consent but even without their knowledge. The law, which went into effect on December 23, actually requires insurance companies to hide the shot from parents and for doctors to keep it off the child’s inoculation record. Some parents have since sued in an attempt to block the law.

In California, the governor has mandated that all public school children must be vaccinated against COVID-19, with very few exceptions. Short of pulling their children from in-person class, parents have no say in this decision for their child.

This battle over whether or not parents have the right to be informed about and direct all areas of their child’s healthcare, education, and welfare is intensifying. For example, the Illinois state legislature just voted to repeal the Parental Notification of Abortion Law, a move that Eric Scheidler, executive director of the Pro-Life Action League, says ignores “the rights of parents and the views of most Illinois voters to side with abortion clinics and sex traffickers to keep parents from knowing if their minor daughters get abortions.”

Massachusetts passed passed similar legislation for girls 16 and older, and also allows girls younger than 16 to bypass their parents and obtain consent for an abortion from a judge.

There’s also growing tension between schools and parents over what children should be taught. The most high-profile example of this is the ongoing conflict in Loudoun County, Virginia, where schools insist that parents have no say in deciding transgender policy, whether or not their children are taught radical and racist ideologies, and whether or not pornographic materials are stocked in school libraries and part of the curriculum.

In fact, to ensure the passage of a controversial policy that would allow students to use the bathroom and locker room of their choice, the school district chose to hide from parents the sexual assault of a ninth grade female student by a gender-fluid skirt-wearing male student in the girls’ bathroom. The perpetrator was later transferred to another school, where he then sexually assaulted another unsuspecting girl.

The Department of Justice has since started investigating parents who oppose school policies or who ostensibly threaten school officials as domestic terrorists.

When did schools stop working with parents and start working against them? It’s hardly a new concept. Many elected officials believe that children ultimately belong to the state and that the good of the state and the “greater good” supersedes any parental authority. In their view, creating good and compliant citizens is more important than leaving it to parents to raise moral and independent individuals. As the government has become more authoritarian, so too is their stance towards children. Officials want people vaccinated, so the children should be vaccinated; they want people masked up, so children are masked; they want people obsessed with race and gender, so Critical Race Theory and LGBT issues must be pushed starting in kindergarten. Parents contradicting or barring their plans is unacceptable because the best way to ensure future government control is to manipulate and mold the future — in other words, children.

Fortunately, parental rights have a strong basis in U.S. case law and there is hope that the court system will help parents push back on this infringement of the natural order. For example, in 1944, in the case of Prince v. Commonwealth of Massachusetts, the Supreme Court stated,

“It is cardinal with us that the custody, care and nurture of the child reside first in the parents, whose primary function and freedom include preparation for obligations the state can neither supply nor hinder…. It is in recognition of this that these decisions have respected the private realm of family life which the state cannot enter.”

Nearly 30 years later, the Court affirmed in Wisconsin v. Yoder that parents, not the state, are the ultimate stewards of their children, writing,

Parental rights, while entrenched in law, are also unambiguously declared throughout Scripture. The Bible makes it clear — through word and example — that parents are to love and provide for their children, as well as nurture, protect, teach, and discipline them, as seen in the following verses (all ESV):

What’s more, God Himself is called our Father and He is an example of how parents are to be with their own children. God loves, teaches, provides for, and disciplines His children. The Bible frequently instructs children to obey their parents and explains the value of following their instruction. God has placed parents over their children, and except for God, they have supreme authority. A government — even the one run by the wise King Solomon — dictating what is best for children in their education, healthcare, and other highly private and personal issues is foreign to Scripture.

Just as God diligently takes care of His children, parents devote much of their lives to caring for their children and they know and love their children in a way that an impersonal and self-serving government institution never can. As such, it is parents who should be making decisions for their children’s welfare, not bureaucrats.

In the current environment in which government officials increasingly think they know what’s best for all those they purport to serve, it’s hardly a surprise that a public school would vaccinate a child without a parent’s knowledge or permission. But that doesn’t mean it’s acceptable. And in fact, the mother of the Louisiana teen is planning to sue the school for what her lawyer has called “egregious and reckless” actions.

She, like other parents, has U.S. and natural law on her side. As such, they must never concede defeat in this tug of war with the state over who gets to decide the course and character of their children’s present — and the future. 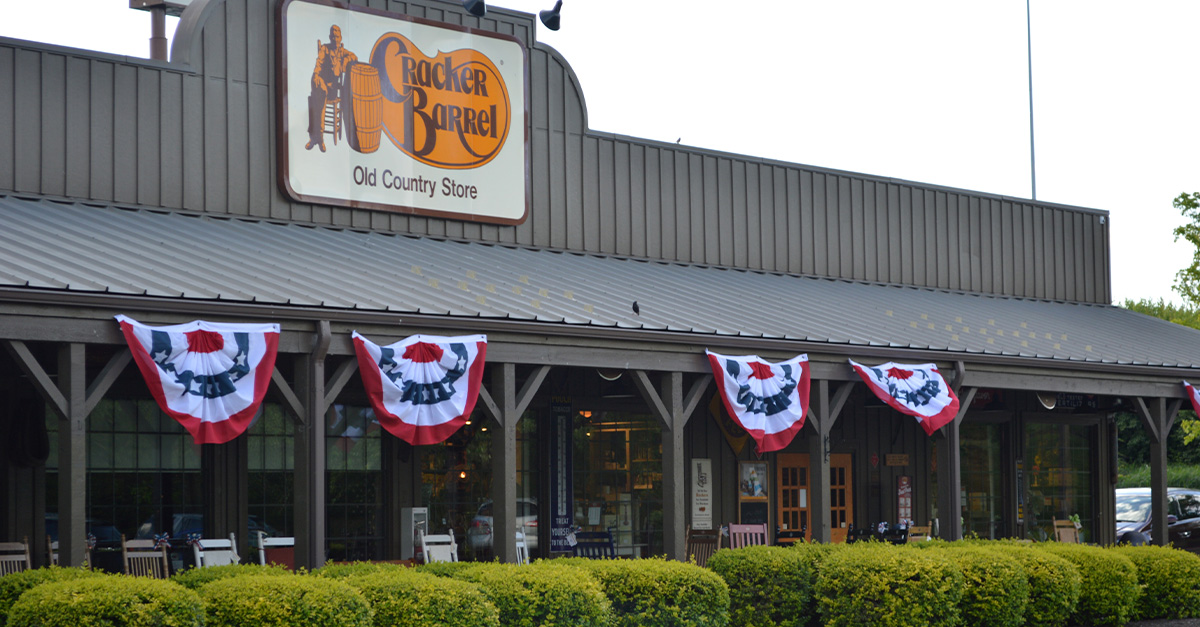