Dr. Swain’s education and experiences make her a credible and powerful force for change in today’s social and political climate where conservatives are intimidated to champion an often-unpopular message.

She is an award-winning political scientist, a former professor of political science and professor of law at Vanderbilt University, and a lifetime member of the James Madison Society, an international community of scholars affiliated with the James Madison Program in American Ideals and Institutions at Princeton University. Before joining Vanderbilt in 1999, Dr. Swain was a tenured associate professor of politics and public policy at Princeton University’s Woodrow Wilson School of Public and International Affairs.

Most recently, she was a candidate in the special mayoral election in Nashville Tennessee, where she strove to become the first African-American to serve as mayor in the history of the city. 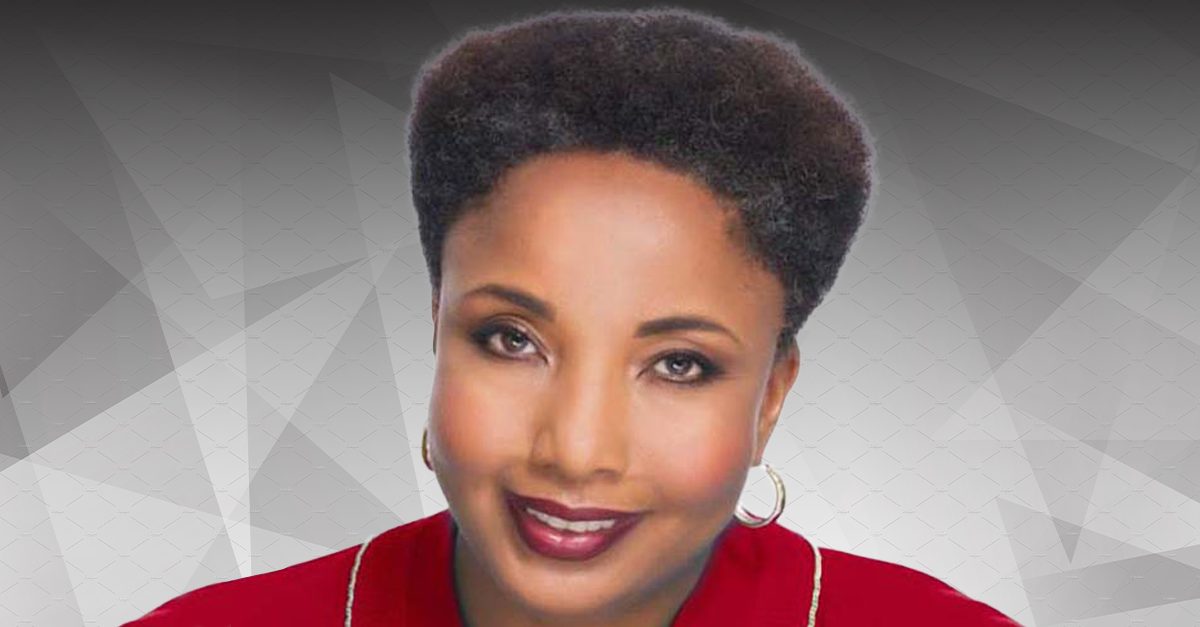 Critical Race Theory is Just the Tip of the Iceberg