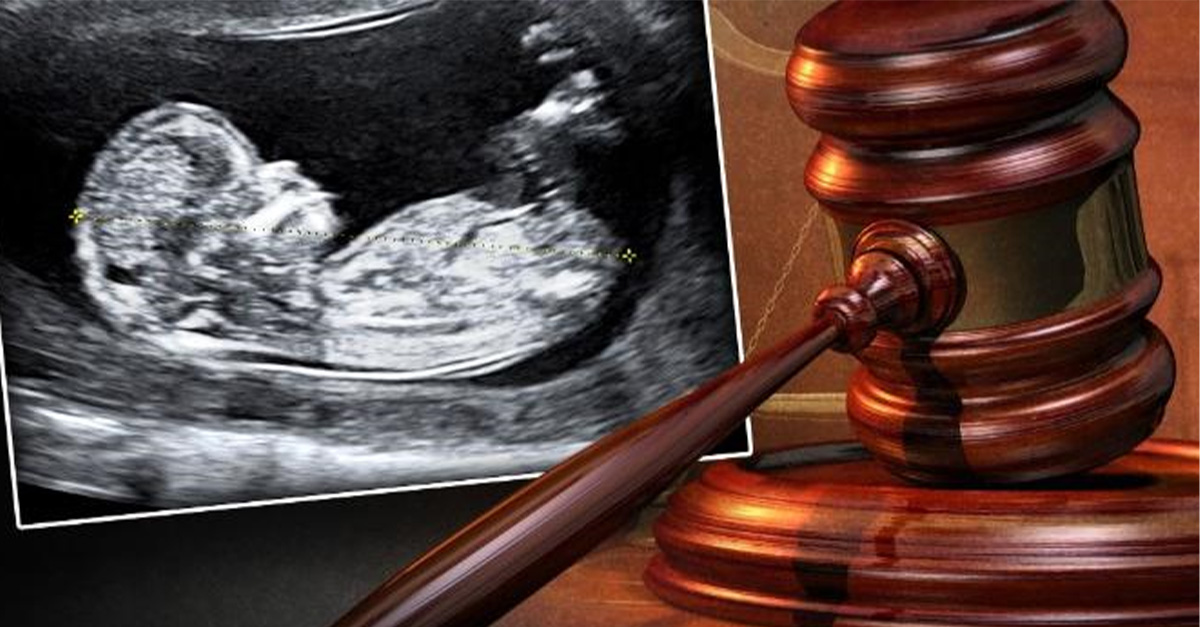 The two decisions are an example of competing judicial philosophies. The first court applied originalism, or textualism, relying on the explicit wording and stated intent of the constitutional text, while the second took a loose constructionism approach, or a broad interpretation of the text, that allowed them to fill in the gaps according to their own worldview.

The Idaho Supreme Court upheld the right to life in a case challenging the state’s pro-life laws, including its near total ban on abortion after six weeks’ gestation and its liability law. The majority opinion, signed by signed by Chief Justice Richard Bevan and Justices Robyn Brody and Gregory Moeller, stated,

“For the reasons discussed below, we cannot read a fundamental right to abortion into the text of the Idaho Constitution. Since Idaho attained statehood in 1890, this Court has repeatedly and steadfastly interpreted the Idaho Constitution based on the plain and ordinary meaning of its text, as intended by those who framed and adopted the provision at issue. That is our duty as the judicial branch: to sustain the rule of law—not to promote our personal policy preferences. If we were to jettison that disciplined approach, even in the face of a uniquely emotional and politically divisive policy issue, the Idaho Constitution would no longer be the voice of the people of Idaho— it would be effectively replaced by the voice of a select few sitting on this Court.”

In order to declare a right to an abortion, the court stated, “we must examine whether the alleged right is so ‘deeply rooted’ in the traditions and history of Idaho at the time of statehood that we can fairly conclude that the framers and adopters of the Inalienable Rights Clause intended to implicitly protect that right.”

They noted that nothing in the territorial laws, the record of Idaho’s 1889 constitutional convention, the surrounding common law and statutes, the surrounding publications, or Idaho’s medical regulations of those times showed that abortion was viewed as a right “entitled to heightened protection from the legislature’s regulatory power,” they ruled, noting that abortion, in fact, was criminalized.

They added that their decision did not prevent Idaho voters from “answering the deeply moral and political question of abortion at the polls” by electing new legislators or amending the state constitution. They explained that the constitution is “not immutable,” as it has been amended 135 times since 1889, while also pointing out that a proposal that would have added an explicit “right of privacy” to the state constitution was rejected by Idaho voters in 1970.

South Carolina’s constitution, however, does have an explicit right to “privacy,” and now its Supreme Court has interpreted that to mean the right to an abortion. “We are not asked to determine whether our constitution mentions the word ‘abortion’ — clearly it does not. Instead, the fundamental question before the Court is whether this Act, which severely restricts and, in many cases, prohibits a woman’s decision to terminate a pregnancy, constitutes an ‘unreasonable invasion of privacy,’” the court wrote.

The majority of judges refused to focus its interpretation of the “right to privacy” on the notes of the committee that formulated the constitutional measure. They justified this refusal on the fact that South Carolina’s committee initially had no women on it nor had the state given women the right to serve on juries or ratified the 20th Amendment, which gave women the right to vote. They wrote,

“Given this historical backdrop, we decline to limit our review of article I, section 10 to what the West Committee members may have thought at the time. While we certainly agree with Respondents that abortion was not mentioned in the amendment nor was including a woman’s right to bodily autonomy uppermost in the minds of the Committee members, those facts neither guide nor end our inquiry. We cannot relegate our role of declaring whether a legislative act is constitutional by blinding ourselves to everything that has transpired since the amendment was adopted.”

The court ruled that the limitations could be enacted, but those limitations have to be “reasonable and it must be meaningful in that the timeframes imposed must afford a woman sufficient time to determine that she is pregnant and to take reasonable steps to terminate that pregnancy. Six weeks is, quite simply, not a reasonable period of time for these two things to occur, and therefore the Act violates our state Constitution’s prohibition against unreasonable invasions of privacy.”

Loose constructionism is better known as judicial activism. The Supreme Court of South Carolina took a right to privacy and invented a right to an abortion out of it, refusing to look at what the intent of the provision was because the state of South Carolina was supposedly too sexist at the time to make a legitimate decision.

Proverbs 13:14 says, “The law of the wise is a fountain of life.” These judges didn’t apply wisdom to this ruling, but their own ideology. They not only created a new law, but they created a new constitutional right, effectively barring the legislature from enacting the will of the people.

While the judges claim that the constitution permits the restriction of abortion, they provide no clarification on such a restriction and instead leave a subjective standard for lawmakers to interpret. Now, the legislature will attempt to pass a “reasonable” restriction, hoping that the judges will conclude that this restriction meets their unspoken standard. In the meantime, abortion will continue.

The Idaho Supreme Court, on the other hand, should be commended. Rather than enact their own whims, these judges interpreted the law according to its text and intent, with the full knowledge that if voters wanted a right to abortion added to the constitution, they would have added one. They respected the concept of “We the people,” a decision that showed not only wisdom, but humility.

In order for the rule of law and the principle of separation of powers to prevail in the future, America will have to have more serious, duty-bound, and sober-minded judges like these. 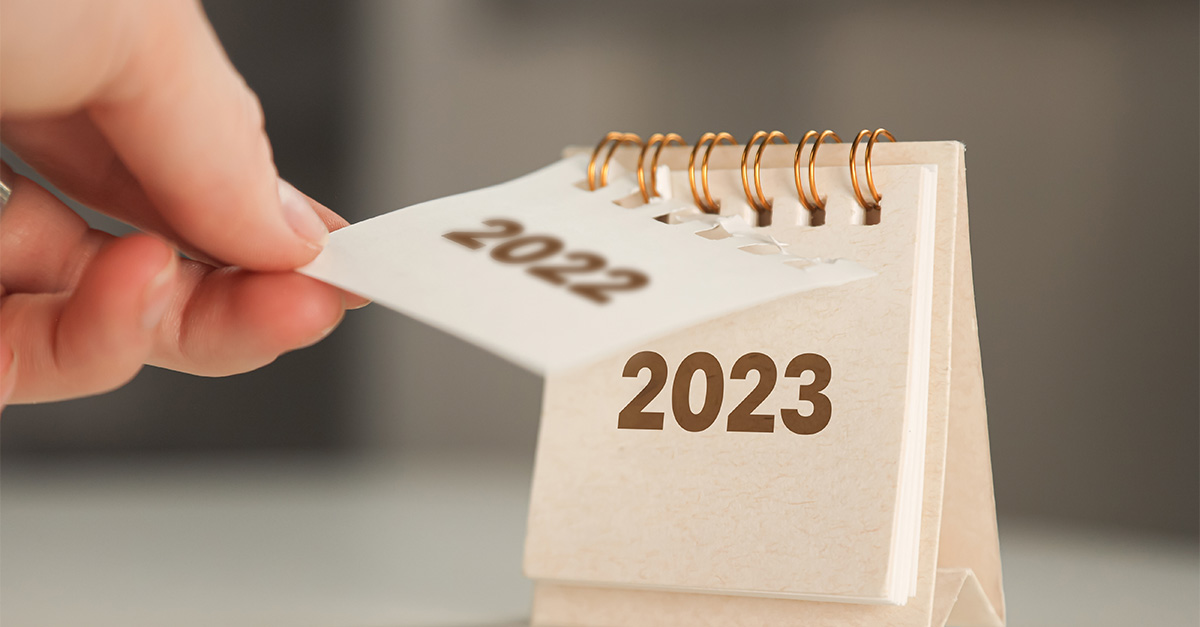