The Supreme Court announced last Friday that it will hear the case of a U.S. Postal Service (USPS) worker who felt he had no choice but to resign after he was required to deliver Amazon packages on Sundays, the day he devoutly observed as his Sabbath.

The case, Groff v. DeJoy, was first filed in 2019. Groff, a Christian, began working as an auxiliary mailman in Lancaster County, Pennsylvania, in 2012. In 2013, the Groff’s post office contracted to deliver Amazon packages on Sunday. Groff requested a transfer to another post office branch that did not deliver Amazon packages, which was granted. When that office began delivering on Sundays, Groff requested a religious accommodation.

Groff wasn’t given a religious accommodation but he was allowed to seek coverage from other employees. Frequently, though, he was unable to find anyone to work in his place. Because he refused to work on the Sabbath, Groff missed over two dozen shifts. Groff believed he would be fired as a result and so he went ahead and resigned. He filed a lawsuit in 2019.

A federal district court, as well as the U.S. Court of Appeals for the Third Circuit, both ruled against Groff, using for their rationale a decades old ruling in Trans World Airlines v. Hardison and its “undue hardship” standard.

Federal law prevents employers from firing employees due to their religious practice. In Trans World Airlines, the Supreme Court ruled that an employer can fire a religious employee due to their exercise if that employer shows that the practice cannot be “reasonably” accommodated without undue hardship — a standard that is met if the accommodation would result in more than a minimal cost to the employer.

Groff is seeking his job back, but that’s not all. Groff’s legal representation, which consists of First Liberty Institute, Baker Botts LLP, the Church State Council, and the Independence Law Center, is also asking the Supreme Court to reconsider Trans World Airlines. This is the fourth time in recent years that the Court has been asked to reconsider the ruling.

“It is unlawful for employers to discriminate against employees on the basis of religion. It’s time for the Supreme Court to reconsider a decades old case that favors corporations and the government over the religious rights of employees.”

“Workers have suffered too long with the Supreme Court’s interpretation that disrespects the rights of those with sincere faith commitments to a workplace accommodation. It’s long past time for the Supreme Court to protect workers from religious discrimination.”

In the last few years, this Supreme Court has been willing to take up religious freedom issues, including, most recently, the significant case of 303 Creative v. Elenis.

However, there is more work to be done. Trans World Airlines v. Hardison needs to be reconsidered because it grants employers too much power in punishing employees for adhering to their religious practices. If an American can be forced to either violate their religious beliefs or lose their employment for requesting religious accommodation, then the promise of religious liberty is empty.

If Groff had asked for an unreasonable accommodation then the USPS would be justified in denying the accommodation; yet simply asking not to work on Sundays is not unreasonable. In fact, up until very recently, it has been common across nearly all government agencies and many businesses. Certainly, that was the case for the USPS when Groff first took the job.

The Old Testament commanded the people of Israel to remember the Sabbath and keep it holy. That meant that they did no work on the Sabbath. The Christian Church began celebrating what we consider the Sabbath on Sunday because that is the day Jesus rose from the dead. While the Jewish faith and Seventh Day Adventists celebrate the Sabbath on Saturday, many Christians believe that the Old Testament’s requirement to not work on the Sabbath applies to Sunday as it is the day when Christians should rest and fully focus their attention on Christ through worship and fellowship.

And certainly, it is a hallmark of the Christian faith to gather with other Christians and worship together. Hebrews 10:24-25, NIV, commands,

“And let us consider how we may spur one another on toward love and good deeds, not giving up meeting together, as some are in the habit of doing, but encouraging one another—and all the more as you see the Day approaching.”

By not providing accommodation for Groff, the USPS restricted his ability to worship in accordance with his faith — and that is a violation of the Free Exercise clause of the First Amendment. The precedent set in Trans World Airlines was wrong, and the Supreme Court needs to finally set it right so Americans can fully exercise their religious beliefs in accordance with the tenets of their faith. 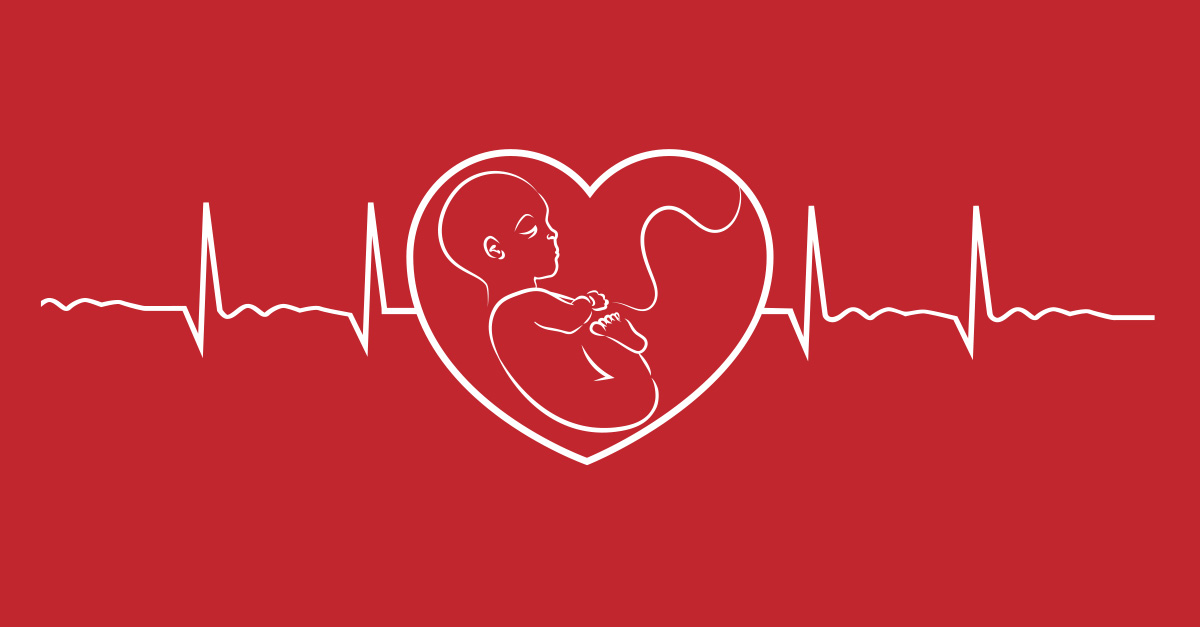