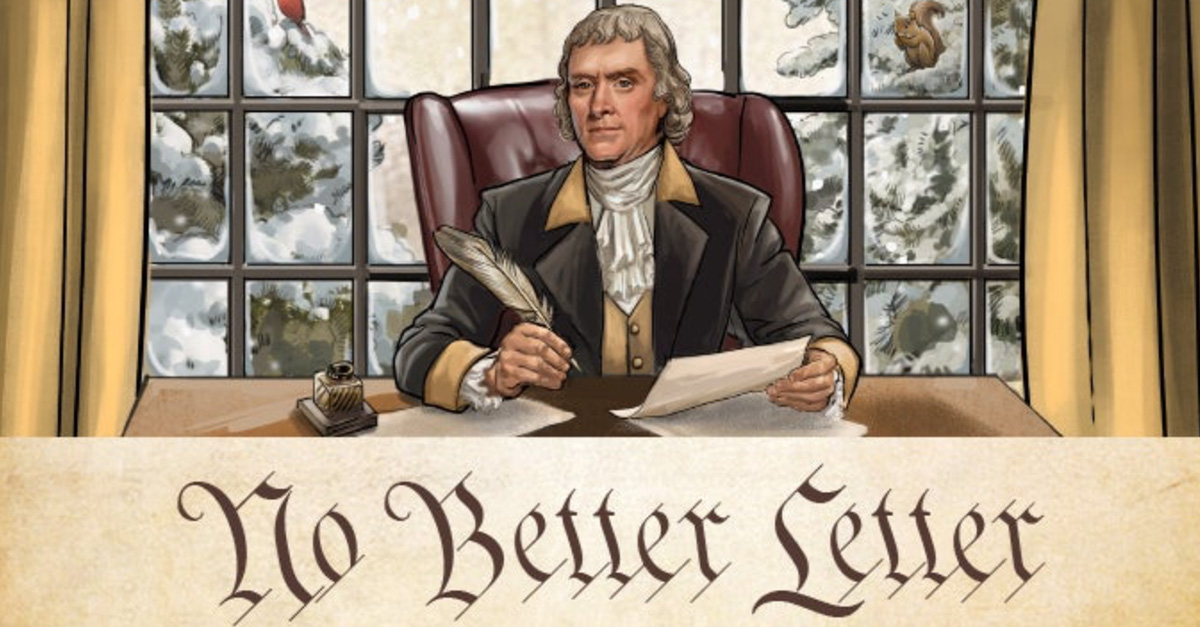 “Separation of church and state” is one of America’s most guarded and misunderstood tenets, as it has been repeatedly used as a bulwark against religion being a part of public life.

Though it is considered foundational to our country, the words aren’t found in the Constitution. The phrase was first written in a letter from President Thomas Jefferson to the Danbury Baptist Association — not promising that their religion would be excluded from government but that government would not infringe on the right to practice their religion.

Now, First Liberty Institute, a legal firm that represents religious Americans whose First Amendment rights have been encroached upon, has released an animated video created to educate Americans on the true meaning of the doctrine.

The lyrical video gives a lighthearted account of the letters between the Danbury Baptist Association and the newly elected President Thomas Jefferson and the motivation behind Jefferson’s words. The video called “No Better Letter” uses animation and rhymes to effectively summarize Jefferson’s letter, making it easily accessible to both adults and children.

In the video, a narrator explains:

“In our great country the law will permit every person to worship as they see fit.

You’ll never be told where or how you can pray, or what to believe in your personal way.

Each person’s beliefs are fully respected, a right that will always be fully protected.

No one will tell you what must be believed, or how to practice the faith you’ve received.

It’s a right that comes not from man but above, we shall not prohibit the free exercise thereof.

He wrote of a wall that would separate, protecting the church from control by the state.

A wall built with laws instead of bricks to thwart fickle winds of politics.

It’s America’s way that must always persist, to cherish these freedoms is why we exist.”

After watching the video, Americans should take the time to read the two original letters in their entirety: The first one is to Jefferson from the Danbury Baptist Association, and the second letter, in reply, shows Jefferson’s answer. In the first letter, three Baptist leaders explain to the newly elected president their concerns about the future of religious liberty in a still relatively fledgling America. They wrote,

“Our sentiments are uniformly on the side of religious liberty—that religion is at all times and places a matter between God and individuals—that no man ought to suffer in name, person, or effects on account of his religious opinions—that the legitimate power of civil government extends no further than to punish the man who works ill to his neighbors…

The church leaders also voiced their complaint that some government leaders were effectively limiting worship and questioned whether religious liberty is simply a favor “granted” by government or an inalienable right bestowed by God. Jefferson responded back with his own letter, providing comfort to them with the explanation that the government would not infringe on their “natural right” to the free exercise of their religion.

“Believing with you that religion is a matter which lies solely between Man & his God, that he owes account to none other for his faith or his worship, that the legitimate powers of government reach actions only, & not opinions, I contemplate with sovereign reverence that act of the whole American people which declared that their legislature should ‘make no law respecting an establishment of religion, or prohibiting the free exercise thereof,’ thus building a wall of separation between Church & State. Adhering to this expression of the supreme will of the nation in behalf of the rights of conscience, I shall see with sincere satisfaction the progress of those sentiments which tend to restore to man all his natural rights, convinced he has no natural right in opposition to his social duties.”

Jefferson’s letter clearly states that the government would not restrict a person’s right to practice his or her religion. Yet under the guise of “separation of church and state,” the left has twisted those words to attack any public expression of religion and to demand that the government adopt an openly hostile view towards religion.

As a result, the federal government has instead, in contra-indication of the First Amendment, worked over the past 60 years to “establish” a religion that holds to secular atheism and increasingly demands that Americans adhere to a wanton morality and speak key doctrinal messages as part of this new state-endorsed belief system.

Under this type of theocracy, Americans, for now, can continue to partake in their own “disfavored” religions so long as their beliefs and faith practices are expressed quietly, privately, “walled off,” as it were, in homes and churches.

That, of course, is the opposite of what Jefferson described in his letter to the Danbury Baptist Association. As such, Americans should watch First Liberty’s “No Better Letter” video with their children and then together read, discuss, and memorize Thomas Jefferson’s letter so they can tell the truth behind this tenet whenever it comes up in future conversations.

As persecuted Christians and their legal representatives, like First Liberty, continue to battle in the courts to ensure that Americans regain and maintain their right to worship freely, Christians must embrace the foundational truth underlying the “separation of church and state” by fearlessly and without apology speaking and living out their faith on every inch of the public square. 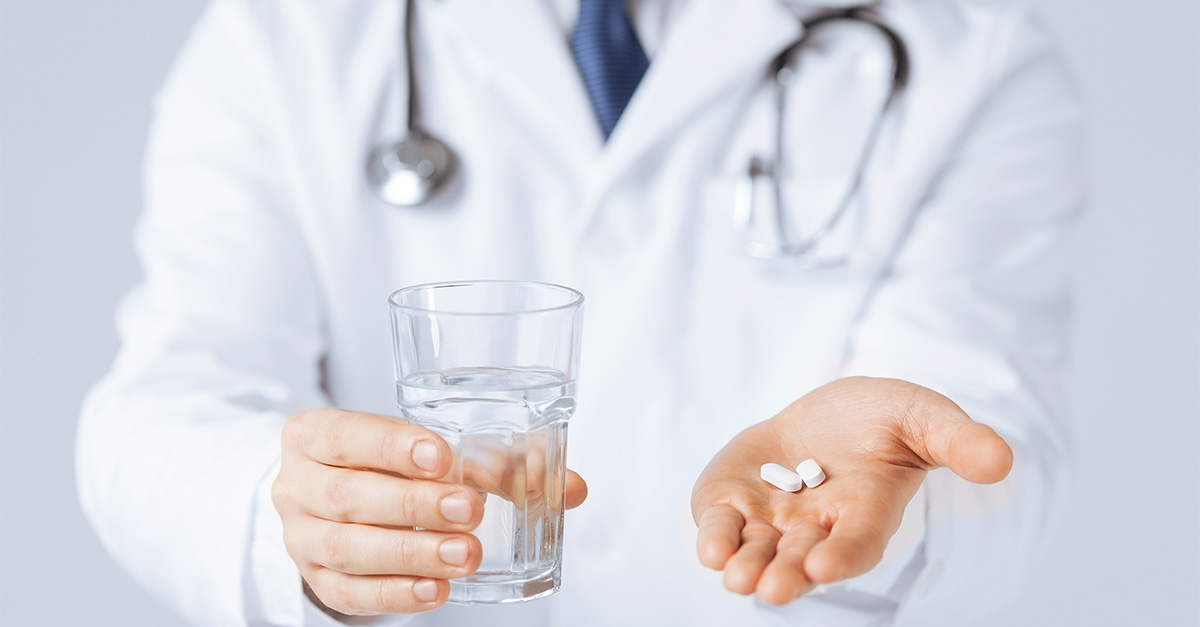