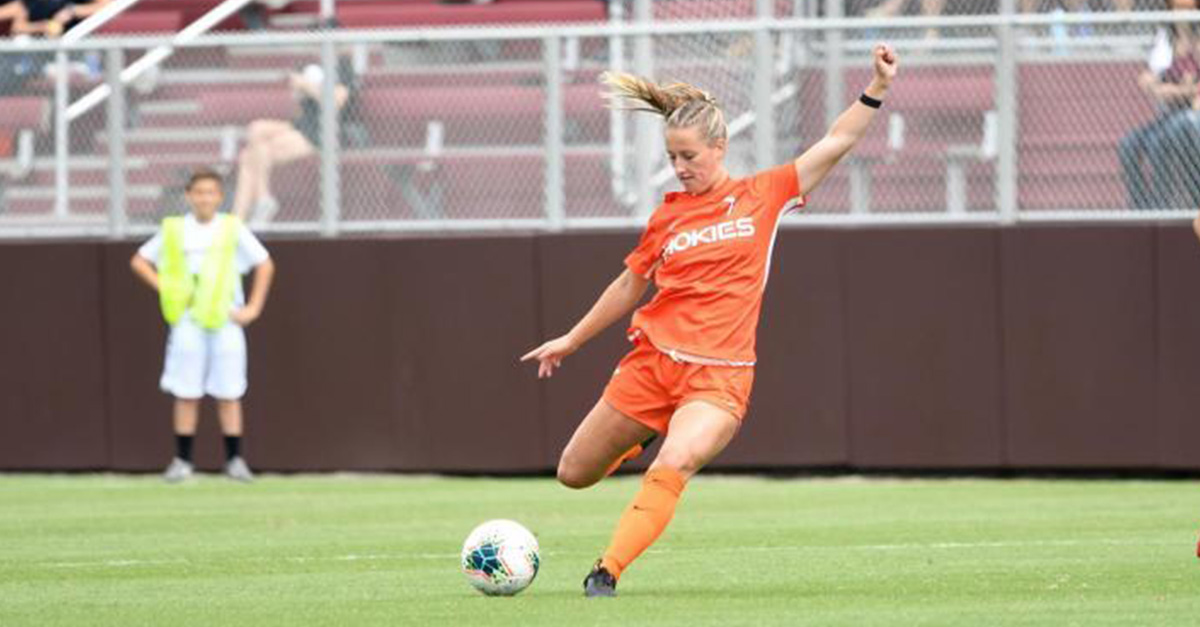 Amid good week for First Amendment, a judge greenlights suit brought by soccer player benched after refusing to kneel for BLM

In one of many recent court cases that have erred on the side of the First Amendment, a U.S. District Court has ruled that a former Virginia Tech women’s soccer player may continue her lawsuit against her former coach, in which she claims he benched her for refusing to kneel during a statement supporting the Black Lives Matter (BLM) organization.

Despite being a walk-on, Kiersten Hening became a key performer for the Virginia Tech women’s soccer team, starting as both a freshman and sophomore. As the 2020 season began, Hening was still starting — until halftime of the team’s opening game against the University of Virginia. Why Hening was benched was the subject of testimony before U.S. District Judge Thomas Cullen last Friday.

Hening says she refused to kneel during a unity statement that was read prior to the game. The statement expressed support for social justice initiatives, such as Black Lives Matter (BLM). Hening says she supports social justice and that she believes black lives do matter, but she does not support the BLM organization, due to its mission statement that calls for defunding the police and eliminating the nuclear family.

Her suit claims that at halftime head coach Charles Adair berated her for not kneeling and for being “selfish and individualistic” and “doing her own thing.” He then benched her for the rest of the game. She only played a few minutes in the following two games, and after her coach continued to make her situation difficult, she quit the team.

Adair and Virginia Tech had filed a motion for summary judgement to dismiss the case, claiming that Hening’s claim was an unfounded theory and that Adair benched her for her poor play in the first half of the team’s opener.

The judge ruled, however, that there was enough to imply that Adair may have treated Hening unfairly. Cullen cited the drop in playing time following the alleged incident. As a freshman, Hening averaged 76 minutes per game and as a sophomore nearly 88, yet in the game following her refusal to kneel she played only 29 minutes and in the game following that just 5 minutes.

Hening’s case is the latest in a growing list of First Amendment challenges that involve issues of compelled speech or compelled actions. For example, this past Friday, the Eighth Circuit Court of Appeals became the second federal court in less than a month to rule that the federal government cannot force religious hospitals or medical professionals to perform gender-transitioning procedures against their conscience. The most recent case, Religious Sisters of Mercy v. Xavier Becerra, was brought by numerous Catholic healthcare organizations and professionals against the current secretary of Health and Human Services.

Luke Goodrich, vice president and senior counsel for Becket Law, which represented the plaintiffs, said, “The federal government has no business forcing doctors to violate their consciences or perform controversial procedures that could permanently harm their patients. This is a common-sense ruling that protects patients, aligns with best medical practice, and ensures doctors can follow their Hippocratic Oath to ‘do no harm’”

Also on Friday, U.S. District Judge Brantley Starr ordered Southwest Airlines to pay $810,000 in damages, interest, and back-pay to former employee Charlene Carter. She had been fired for voicing opposition to the Transport Workers Union’s participation in the Women’s March in 2017, as well as her support for a national right to work bill. The judge also ordered the airline to re-hire Carter.

Mark Mix, president of the National Right to Work Foundation, stated, “Southwest and TWU union officials made Ms. Carter pay an unconscionable price just because she decided to speak out against the political activities of union officials in accordance with her deeply held religious beliefs. This decision vindicates Ms. Carter’s rights — but it’s also a stark reminder of the retribution that union officials will mete out against employees who refuse to toe the union line.”

The free exercise of religion and freedom of speech are the two most foundational rights given to Americans. Together, they guard an American from being forced to speak or do something that violates their beliefs. These should be our most cherished rights. Tragically, we are seeing a lack of respect for the whole of the First Amendment, even a disdain for it.

The rights to believe something and to act (or not to act) in accordance with that belief are increasingly being challenged by today’s secularists. That ranges from a student-athlete being pressured by a coach to go along with a political movement or lose her spot on the team; a doctor being forced by the federal government to mutilate children in the name of gender affirmation; a union member being fired for speaking out against union policies and actions; or, as seen last week in oral arguments before the Supreme Court in the case of 303 Creative v. Elenis, a Christian website designer faced with risking financial ruin if she states that she will only create wedding websites celebrating traditional marriage.

As society has increasingly turned away from God and towards radical secularism, it is demanding adherence to whatever the latest but constantly changing view of the day is — with anyone deviating from it punished.

In Jeremiah, many of the prophets told the leaders not to worry and that everything would be fine. God had a very different message, one of destruction and captivity due to the disobedience of Israel and Judah. The word of “experts” or even the majority isn’t always accurate. In a free society, people must actually be free to follow their conscience and religious convictions, they must be allowed to dissent from the prevailing view, and they can’t be forced to engage in speech or practices just because the majority demands it.

There is a reason why freedom of religion and speech come first in the Bill of Rights. When only approved speech is allowed and no one has the freedom to live out their faith, society will be enslaved to the whims and tyranny of a shifting ideology and the remaining enumerated rights will eventually be rendered moot. 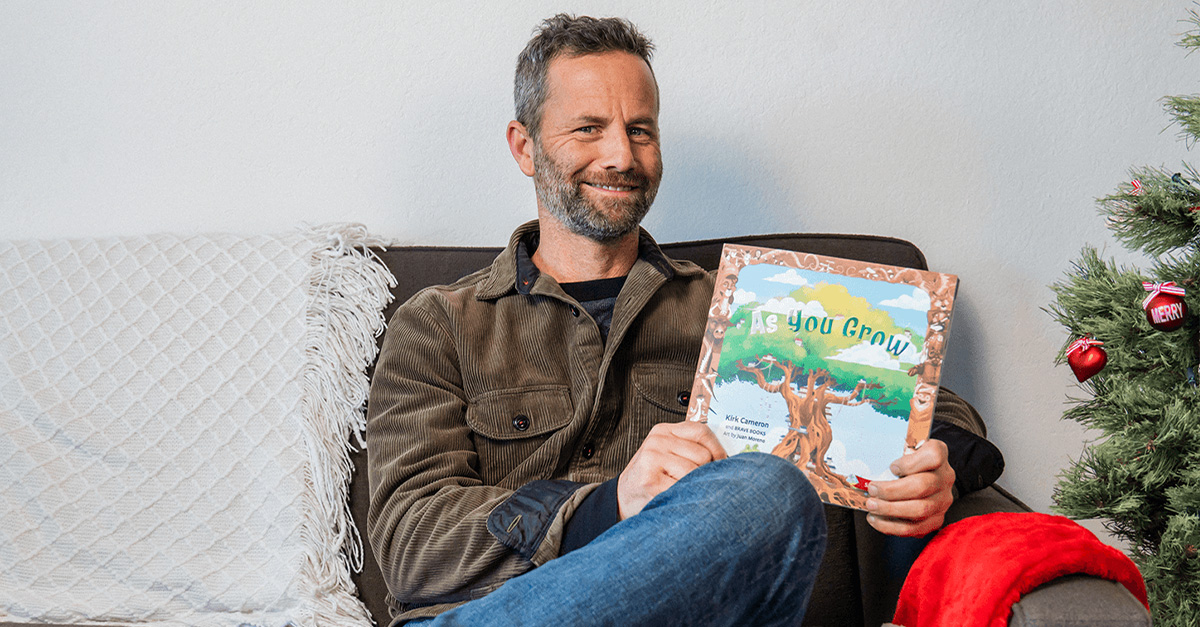 Kirk Cameron Discovers that if Drag Queens Get to Use the Library, Christians Don’t