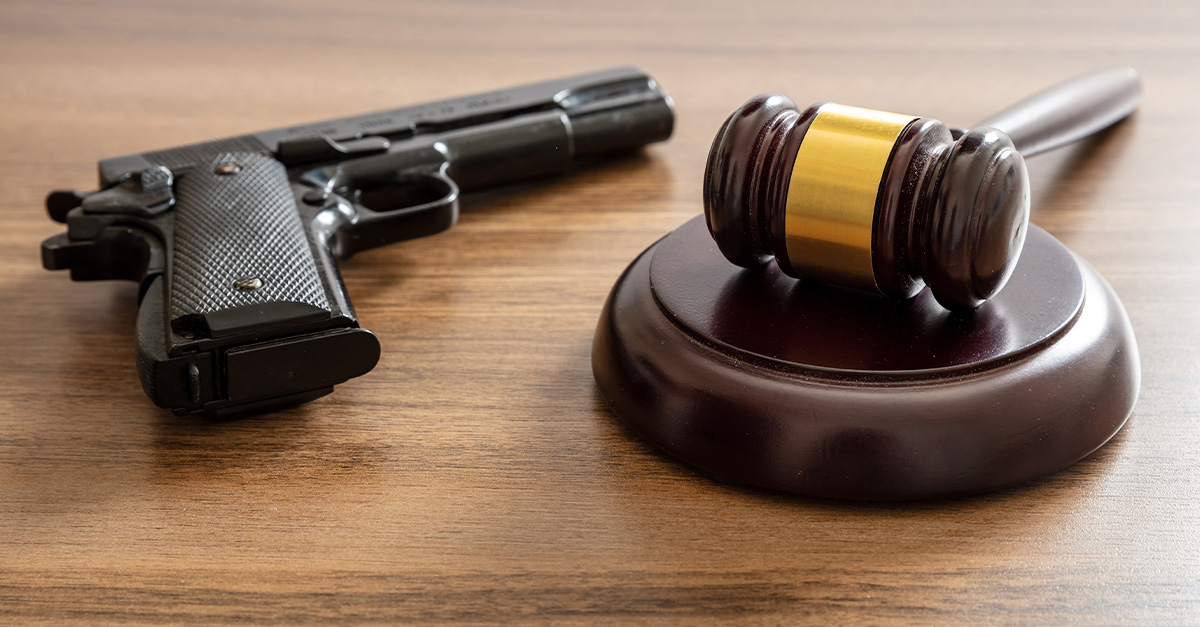 In its ruling in the case of New York State Pistol and Rifle Association, Inc. v. Bruen, the Supreme Court examined New York’s arbitrary concealed-carry permit requirements, which made applicants show “proper cause” to carry a firearm. Justice Clarence Thomas, who wrote the majority opinion, issued a strong refutation of the state’s restriction of Second Amendment rights.

Thomas ruled that “the constitutional right to bear arms in public for self-defense is not ‘a second-class right, subject to an entirely different body of rules than the other Bill of Rights guarantees.’”

The ruling didn’t make the New York legislature alter its course. Rather, lawmakers doubled down. The state passed a new law restricting exactly where concealed carry holders could have a firearm. Under the new law, firearms are prohibited in the following areas:

The law went even further, saying that guns were prohibited on any private property unless the owner has posted signs explicitly declaring that firearms are permitted. The law has already received legal challenges.

In one such legal challenge, two pastors filed suit against the law’s prohibition on carrying guns onto the grounds of houses of worship. Sinatra’s ruling focused only on this challenge.

“The Court reiterates that ample Supreme Court precedent addressing the individual’s right to keep and bear arms…dictates that New York’s new place of worship restriction is equally unconstitutional,” Sinatra wrote. “In Bruen, the Court made the Second Amendment test crystal clear: regulation in this area is permissible only if the government demonstrates that the regulation is consistent with the Nation’s historical tradition of sufficiently analogous regulations.”

“The nation’s history does not countenance such an incursion into the right to keep and bear arms across all places of worship across the state. The right to self defense is no less important and no less recognized at these places.”

The judge ruled that the plaintiffs met the standard for a preliminary injunction, stating, “The Constitution and the Bill of Rights are the Status quo — not 2022 legislation on the books for nine weeks. Legislative enactments may not eviscerate the Bill of Rights. Every day they do is one too many.”

Constitutionally speaking, this ruling is spot on. The right to carry firearms is guaranteed under the Constitution. The Bruen decision loudly reaffirmed this. New York, however, responded not by following the Supreme Court’s order but by further restricting constitutional rights. The law they defiantly pushed through is not only unconstitutional but it makes New Yorkers less safe.

Gun control advocates fail to recognize certain realities. Human beings are geared towards evil. There are many people who commit acts of violence. Guns already exist and no law limiting where you can carry them will make them magically disappear. Guns have no moral attributes; they can be used for good or they can be used for evil. These are the realities liberal lawmakers fail to deal with.

Guns allow law-abiding citizens to quickly stop an attacker and they act as a deterrent. If a person with evil intent knows that there are likely to be people who are armed in a location they may be deterred from attacking. The inverse is also true. Gun-free zones are often targeted by armed attackers.

Spiritually speaking, the ruling is also laudable. God’s Word allows for self defense (Exodus 22:2). The Bible also commands the killing of those who commit murder (Genesis 9:6). Jesus even told His followers that if they didn’t have a sword, to sell their coat and buy one (Luke 22:36).

Allowing for a person to carry a firearm gives them the ability to protect their own life and the lives of others. Churches and synagogues have been increasingly targeted because attackers assume that church-goers are unarmed and passive.

By extending the Second Amendment right to churches, as this injunction allows, worshippers are less likely to be attacked, and if they are, they at least have the ability to defend themselves and the rest of the congregation. 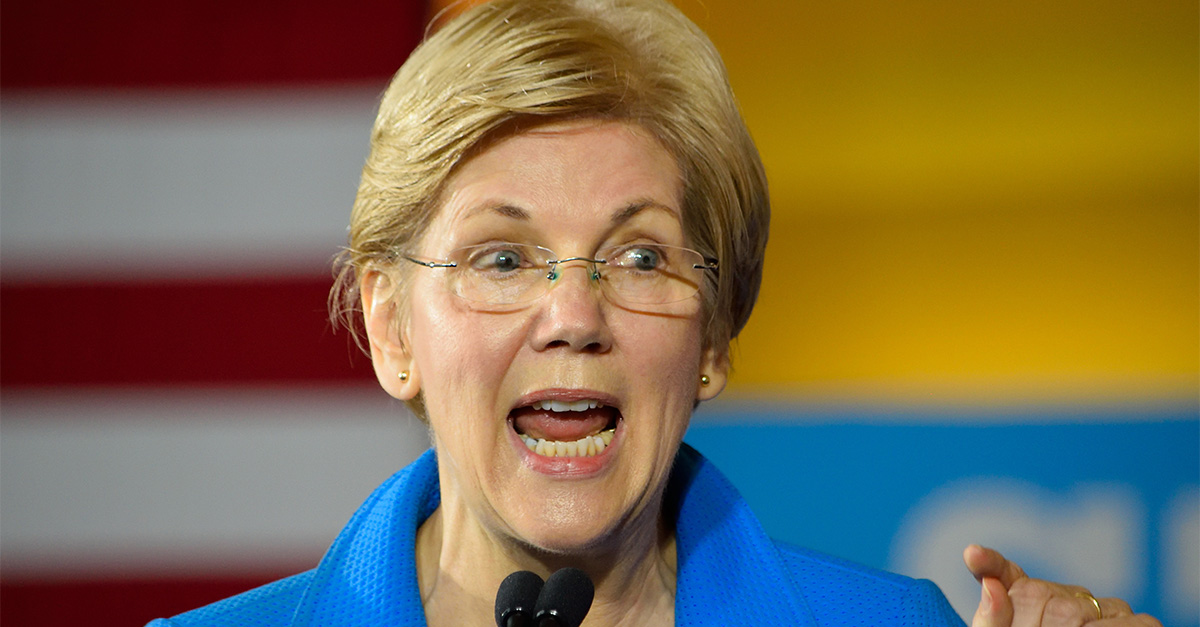 Was Elizabeth Warren’s Racial Fairy Tale Just Ahead of Its Time?