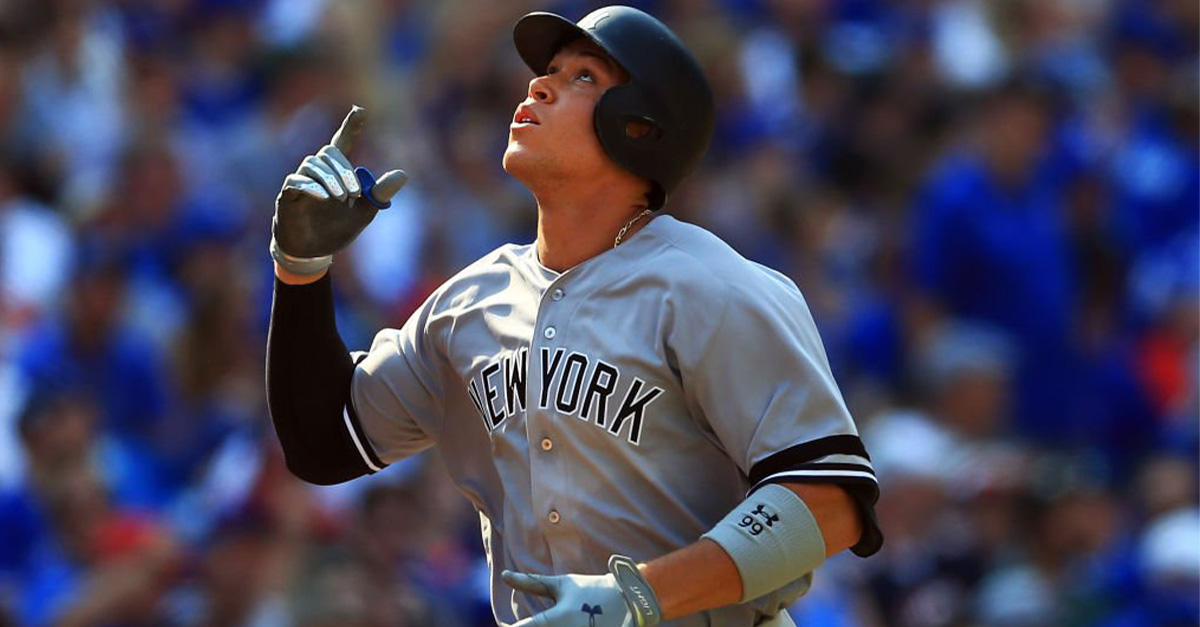 Ruth, Aaron, Mays: They’re names that evoke a sense of history, icons of Americana who stand as legends of America’s game. But one hitter stands above them all: Aaron Judge.

Before baseball fans tar and feather me, I meant that literally: Judge, at 6 foot 7 inches, is a towering slugger whose stature far exceeds that of most of baseball’s greats. Yet the name “Judge” is gaining its own mystique because it belongs to the latest New York Yankee to enter the history books.

Baseball, perhaps more than any other game, is known for its records.

And, perhaps most famously, Barry Bonds’ 762 home runs or Hank Aaron’s 755 — depending on who you ask.

Last week, Aaron Judge broke one of baseball’s most revered records: Roger Maris’ 61 home runs in a single season, the most by any American League player, a record which had stood for a poetic 61 years.

Judge, rather than flipping the bat or pounding his chest whenever he hits a home run, instead raises his eyes up, points to the sky, and calmly trots around the bases. Judge said he thinks about “the Lord” when he points. “He put me in this position, blessed me with so many opportunities in my life. I just try to take a quick moment just to kind of thank Him.”

It was Judge’s Christian faith that got him through the tough chase for that elusive 62nd homerun.

As the season neared its end and he got closer to breaking the record, Judge could feel the weight of the world crushing down on his broad shoulders.

“I kind of felt bad for my teammates, because every single at-bat, I got teammates stacked up, they’re on top of the step waiting for me to do this. I’d hit a double, or I’d walk, or I’d do something [where] I kind of felt like I was letting them down,” he admitted. “Even the fans, all the fans at a packed out Yankee Stadium, and the fans that came here these past two games, I felt like I let them down if I had a 2-for-4 game or a 1-for-2 game with a couple of walks.”

Judge tried to keep a level head, saying, “I never tried to think about it as pressure. I tried to enjoy every single moment and not really think about (it). (I was like), ‘Hey, they’re all on their feet for you to go see you hit a home run. Try to think about they’re here to see an exciting ballgame and see something special.’ So just having that mindset kind of helped me stay pretty calm.”

It’s an amazing mark on an incredible life. Yet Judge’s life could have ended up much different if not for his parents Patty and Wayne, who adopted him two days before he was born.

“My parents are amazing,” Judge stated during an interview with the New York Post. “They’ve taught me so many lessons. I honestly can’t thank them enough for what they’ve done for me.”

Judge learned that he was adopted when he was 10 or 11 and noticed that he didn’t look like his parents. He said he never felt the need to search for his biological parents because of the love shown him by his mom and dad.

“I’m blessed,” he explained. “I feel they kind of picked me. I feel that God was the one that matched us together.”

“We’re more blessed than he is,” his mother, Patty, responded. She said that she and her husband are equally proud of their son John, who they also adopted and who is currently teaching English in Korea. “Really, it was all meant to be,” she stated.

Judge credits his parents with instilling him with the values that led him to the majors. “I know I wouldn’t be a New York Yankee if it wasn’t for my mom. The guidance she gave me as a kid growing up, knowing the difference from right and wrong, how to treat people and how to go the extra mile and put in extra work, all that kind of stuff. She’s molded me into the person that I am today.”

From the time Judge made it to the majors, many have commented on his humility and integrity. When Judge was a rookie, then-manager Joe Girardi compared him to Yankee great Derek Jeter. “He’s got a smile all the time,” Girardi said. “He loves to play the game. You always think that he’s going to do the right thing on the field and off the field when you look at him. He’s got a presence about him. He plays the game to win all the time, and that’s the most important thing. It’s not about what you did that day.”

Judge responded to the praise with his trademark humility. “There is only one Derek Jeter,” he said. “It is a great compliment. I’m honored to be in the same sentence. I’m trying to be the best Aaron Judge I can be.”

Judge’s Twitter page sums up his story and his priorities like this: “Christian. Faith, Family, then Baseball.”

He explains, “It’s one of my favorite Bible verses. I try to live my life by it, and always trust the Man Above and what He’s got in store for us. We never know what’s around the corner, but if we have faith in Him, He will lead us in the right direction.”

Judge is a man we can all root for. His story is one of trusting in God’s design. His parents didn’t know who that newborn baby would be when they adopted him — he just happened to be a future baseball superstar. Judge didn’t know where God would lead him, but he trusted and followed God anyway — and ended up in the history books. 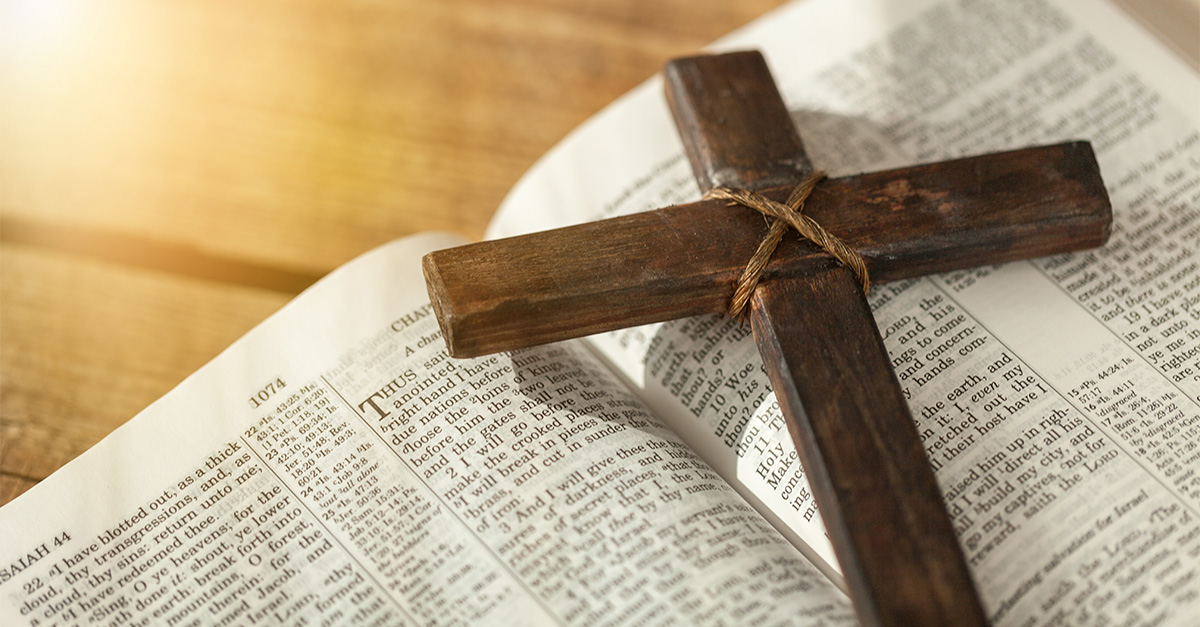 What Is Biblical Theology and Why Does It Matter? — Part 2