I began writing this at the Louisville airport. The “Louisville Muhammad Ali International Airport,” to be exact. So, in the spirit of the Louisville airport’s namesake, Mr. “Sting like a Bee” himself, I’d like to (finally) throw a friendly counterpunch at Dr. Peter Leithart’s article “Against National Conservatism.”

In fairness to Leithart, he has already published something of a follow-up as well, seen here. But, having read both, I think there are a few points of critique from the first entry that linger unresolved, a few punches (of his) that just don’t land.

It wouldn’t be fair to criticize the color green for not being blue, or the March for Life for not being a crisis pregnancy center. In the same way, as I will argue contra Leithart, it’s not right to critique NatCon for not being the “Church.” It’s not “the” Church. It’s not even “a” church. It’s a political coalition. That distinction matters.

At the outset, Leithart admits that the Statement of Principles “gets a lot right.” He praises it for being “rightly suspicious of today’s global institutions and the elites who run them.” He sounds positive about the effort to “urge Western nations to rejuvenate national traditions and institutions…encourage procreation, and adopt balanced immigration policies.” And he acknowledges that “the statement endorses the rule of law and offers a cheer or two for free enterprise.”

Leithart provides a solid, one-sentence summary of the effort that I trust most signatories would appreciate: “National Conservatism sees a world of independent, self-governed nations as the only viable alternative to corrosive globalization.” So far so good.

Then he moves to his misgivings. With one breath Leithart both repeats the charge that “the NatCon statement ignores the universal ethical and political vision at the foundation of Western civilization” and raises the stakes, writing that “specifically, it ignores the universal political vision of Christianity.” But in the next breath, he admits that it is “refreshingly…overtly biblical in orientation, calling Scripture ‘our surest guide…to the political traditions of the nations, to public morals, to the defense of the weak.’”

One could be forgiven for being slightly confused at this point. Leithart is dismayed that NatCon doesn’t acknowledge the “universal political vision of Christianity,” but then he sets forth, for all to see, how the Statement prioritizes Scripture as the best guide for governance. The Statement also proclaims that “the Bible should be read as the first among the sources of a shared Western civilization in schools and universities, and as the rightful inheritance of believers and non-believers alike.”

I’ve worked in politics for most of my adult life and I’ve seen quite a few statements. There’s no doubt that this is one of the most pro-Bible statements I’ve ever seen.

Yet Leithart is troubled by that. He says that “it’s difficult to shake the sense that National Conservatism instrumentalizes Scripture, appealing to it not as the word of the Creator God but as a wellspring of national values.”

To which I say — why not both?

Of course, it is both. This is what I think is the key misstep of Leithart’s overall critique. He approaches NatCon as if he were viewing this coalition, this movement, this conference, through an ecclesial lens.

His second to last paragraph does so explicitly. He writes:

“Christian universalism takes concrete political form in a global communion of saints. It’s an ecclesial universalism. The bonds that connect Christians across national boundaries are deeper and stronger than bonds of blood or culture; Christians are in solidarity as members of one multinational body, joined by one baptism and one Spirit, eating and drinking at the table of the one Lord. Churches exist within nations and impart many social goods, but the church isn’t a creature of the nation or the state, nor a “mediating institution,” nor an instrument of national greatness.”

To that, I say, “Yes, and amen!” That’s what the Church is. Leithart here is describing the universal Church, that great body of all believers through all the ages who, even now, are scattered across all the nations of the earth.

That’s where NatCon comes in. NatCon aims to invigorate a conversation about national renewal. It’s not pretending to be some sort of connective spiritual tissue for all Christians in all places. Thus, it shouldn’t be treated (or critiqued) as such.

Leithart closes by saying that NatCon “looks very much like a program of national self-salvation. It can’t work. The church, not the nation, is the telos of political life; without the universal truth to which the church bears witness and which she embodies, nations don’t know what they’re for.”

Do you know what that sounds like? It sounds like a call to evangelize, pray, and then sit on our hands and wait. I’m sure he doesn’t mean it like that, but is that not the implication? He seems to advance the idea that if a nation doesn’t explicitly, in a Psalm 2 sense, repent and submit to Christ that those within it can’t work for national and religious — even Christian — renewal.

But evangelism isn’t politics. Yes, I think, like Leithart, nations should submit to their ultimate telos of kissing the Son. I would argue each nation, regardless of its cultural heritage, does grow further into its ultimate telos as it becomes a Christian nation, whether it started as a Christian nation or not. I want an entire globe covered with Christian nations, as Christianity overtakes any national elements that are built on other foundations, namely foundations of sand, which won’t withstand the final judgment.

Yet I don’t think any Christian nation has the right (or ability) to force such a change on another nation. The principles of nationalism in the political sense bind me to respect that other nations have built themselves on different religions, even if I think those are false religions. I want India to be a free, sovereign, nation-state. While I pray that they become the Christian nation of India, I don’t think their historic adoption of Hinduism disqualifies them from being a sovereign nation.

Back to Leithart. I must ask, does he think that there are no penultimate national purposes? Such as bearing the sword for true justice and creating and maintaining peaceful conditions conducive to public morality and true worship. God made government for specific earthly ends. Globalism is arguably a perversion of those ends. Seeking to reestablish a global order that respects nationalism need not be discarded, prima facie, over the mistaken notion that such efforts are somehow at odds with even greater spiritual realities.

NatCon won’t save a nation in a spiritual sense, no. Some of its principles, however, if pursued, might help prevent a sovereign nation-state from being conquered by future legions of jackbooted pandemic response stormtroopers from the WHO the next time a global pandemic comes around. We can close our borders even as we pray and work for the salvation of our communities. As a historically Christian nation, is America forced to choose between spiritual revival and political, social, and cultural reform?

Again, why not both? Abraham Kuyper and Francis Schaeffer, and many others, would answer, “Yes, both.”

I agree with Leithart that the Bible “judges traditions and calls nations to repent of long-standing customs.” But then he wonders if either Jeremiah or Jesus could “get a keynote slot at a NatCon convention?” After being at the conference, I think the answer is “yes.” Joe Rigney delivered quite the jeremiad against any compromise on marriage for the sake of political expediency.

Because that is what the best political coalitions do: They bring together people who aren’t in unanimous agreement on all things, yet who can work together for a set of shared goals. Why does an orthodox Jew like Yoram Hazony give Protestants the spotlight at his conference? Because Hazony understands something that so many on the right miss these days — the inseverable nature of religion and the national interest. Yes, he’s not a Christian universalist, but he wants American Christians to be unapologetic Christian nationalists. That’s a good starting point.

To rightly criticize something, you must critique it for what it is and is meant to be. NatCon is not the Church. It also is not a movement seeking to weaponize the Bible for political ends.

Which leaves me asking, again: What about practical politics? What about real governing principles? What about equipping an intellectual movement to replace the failed neoconservative regime? What about bringing hundreds of thinkers together to hear how historic Protestant political thinking undergirds a renewed nationalism?

Because that’s what NatCon is doing. Thus far, I am not against it. And I don’t think you should be either. 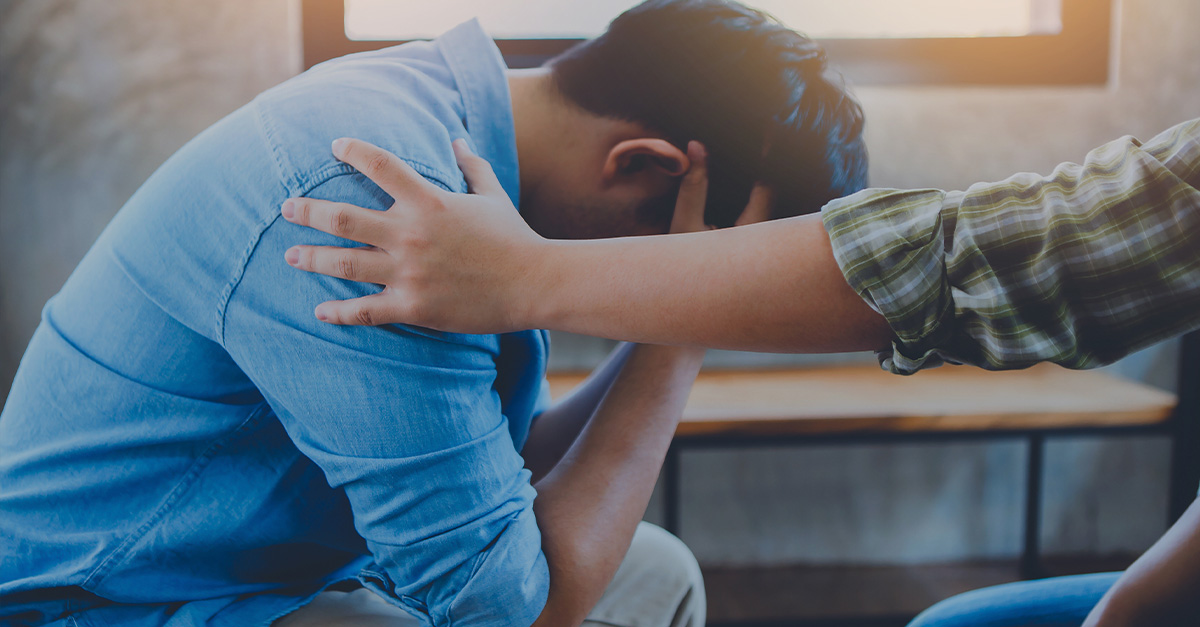 Why the Church Needs to Get Back to Practicing Church Discipline