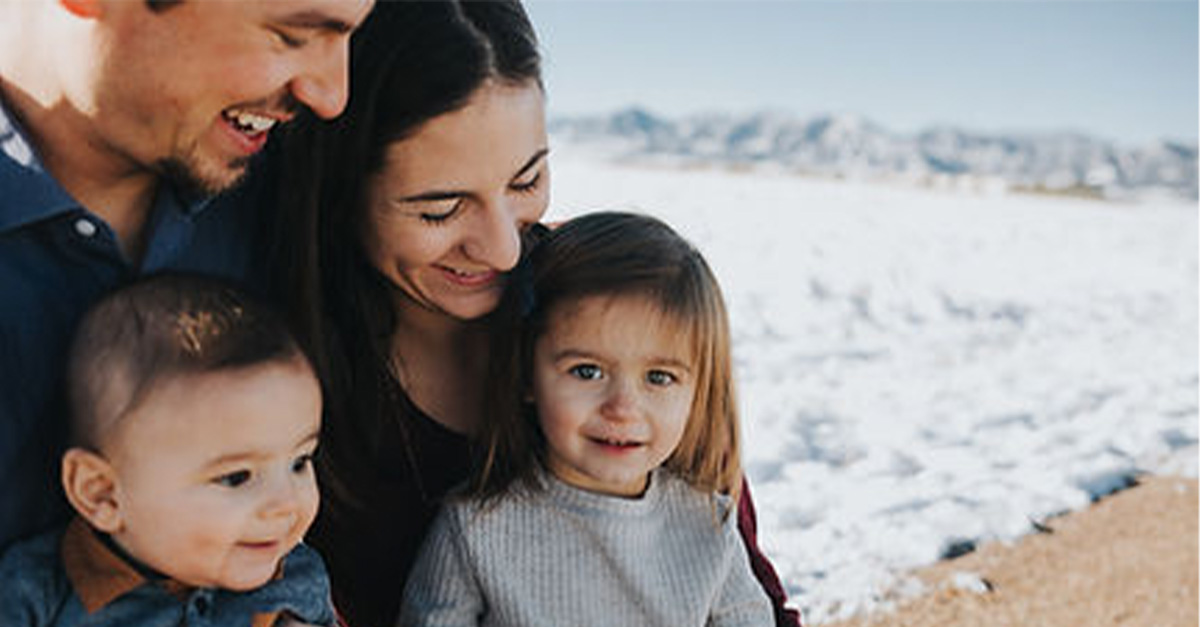 A federal judge has blocked New York’s attempt to close down New Hope Family Services over its policy that adoptive parents must be married and heterosexual.

The state amended its Domestic Relations Law in 2010 to allow non-married couples as well as married couples regardless of sexual orientation to adopt. However, the New York Office of Children and Family Services (OCFS) sent a letter to authorized adoption agencies letting them know that the law did “not change or alter the standards currently in place for the approval of an individual as an adoptive parent.” Attached was a letter from then-Gov. David Paterson, D, claiming that “since the statute is permissive, it would allow for such adoptions without compelling any agency to alter its present policies.”

A year later, the state reversed course. OCFS sent a letter to agencies explaining that “discrimination based on sexual orientation in the adoption study assessment process” was not allowed. In 2013, OCFS promulgated a new requirement which said that “discrimination and harassment against applicants for adoption services on the basis of race, creed, color, national origin, age, sex, sexual orientation, gender identity or expression, marital status, religion, or disability” was prohibited.

New Hope Family Services is a private, donation-funded Christian agency that only places children with married, heterosexual parents. If an unmarried or homosexual couple were to go to New Hope for adoption, staff will inform them of New Hope’s inability to place children with such couples due to its religious beliefs and refer them to other agencies.

In the past OCFS had praised the agency for the quality of its services. But after the requirement was changed, OCFS said that New Hope’s policy was impermissible and, if it did not revise its policy, it would no longer be authorized to continue its adoption program.

Yesterday, a federal judge issued a permanent injunction blocking OCFS from requiring New Hope to allow same-sex or unmarried couples to adopt a child. The court had previously issued a temporary injunction in October 2020 after an appellate court had ruled in favor of New Hope.

“…this Court has previously held that Section 421.3(d) is not narrowly tailored because (1) Section 421.3(d) fails to provide the accommodation for religious beliefs that was signaled in the amendment of Domestic Relations Law § 110; (2) enforcement of Section 421.3(d) to close New Hope actually runs contrary to the state’s interest in maximizing the number of families available for adoption; and (3) New Hope’s ‘recusal-and-referral’ practice was a more narrowly tailored means of avoiding discrimination than the closure of New Hope’s adoption operation.”

The judge stated that OCFS presented no complaints from referred couples, no couples who were unable to adopt, no couples who experienced increased cost or wait times, and no lengthening of wait lists at other agencies. She wrote, “New Hope has succeeded on the merits of its First Amendment claim against OCFS,” and “the balance of the hardships is in New Hope’s favor; it faces harm to its rights under the First Amendment and is subject to closure if the Court does not issue a permanent injunction. OCFS and the state, in contrast, do ‘not have an interest in the enforcement of an unconstitutional law.’”

“The decision from the court simply allows New Hope to continue serving the community so that more kids find permanent homes, more adoptive parents welcome a new child, and more birth parents enjoy the exceptional support that New Hope has offered for decades. The state’s attempt to shutter New Hope did nothing other than violate core rights protected by the First Amendment — the freedom to speak what you believe and the freedom to practice the teachings of your faith.”

Kathy Jerman, executive director for New Hope Family Services, responded by saying, “Every child deserves a home with a loving mother and father who are committed to each other.” She added that while New York’s effort to close New Hope was regrettable, she and other New Hope staff members are grateful for the court’s decision.

In Fulton v. City of Philadelphia, the Supreme Court ruled 9-0 that the city violated the First Amendment by attempting to require Catholic Social Services to violate its religious beliefs and certify same-sex couples as foster parents.

In New Hope v. Poole, OCFS tried to shut down New Hope Family Services even though it takes no money from the government and operates according to biblical principles. This was blatant discrimination under the guise of fighting discrimination. Government agencies continue to try to argue that allowing religious adoption and foster care agencies to operate in a way that matches their beliefs diminishes the number of parents available to adopt children. By eliminating agencies that are religious, it is the government that is reducing the number of available parents. This is more about coercing religious Americans to capitulate to the government’s view on marriage and sexuality than it is about helping children.

James 1:27 says, “Pure and undefiled religion in the sight of our God and Father is this: to visit orphans and widows in their distress, and to keep oneself unstained by the world.”

In order for Christians to properly care for orphans, they need to be allowed to be involved in the adoption and foster care systems. Christians can guide children to stable, loving homes that will be places of healing and growth. Religious groups have been taking care of orphans and unwanted children for thousands of years, and they must continue to be allowed to do so. Fortunately, in at least two major cases in the last 18 months, the courts have wholeheartedly agreed. 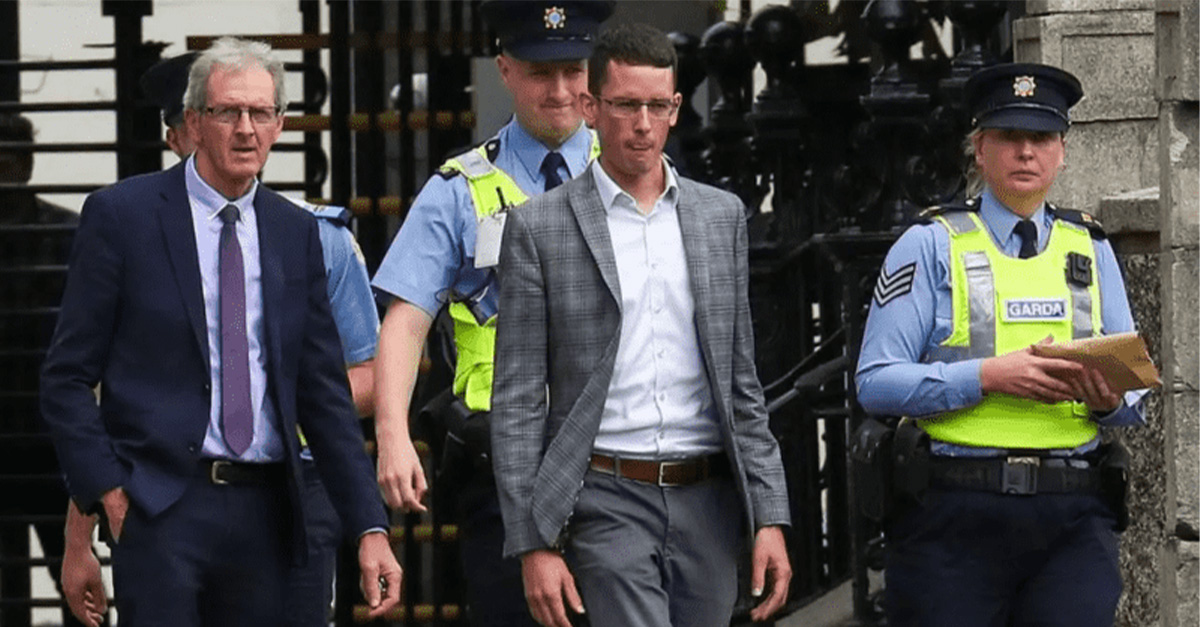 ‘My religious beliefs are not misconduct’: Irish teacher suspended over transgender pronouns is jailed for continuing to go to work