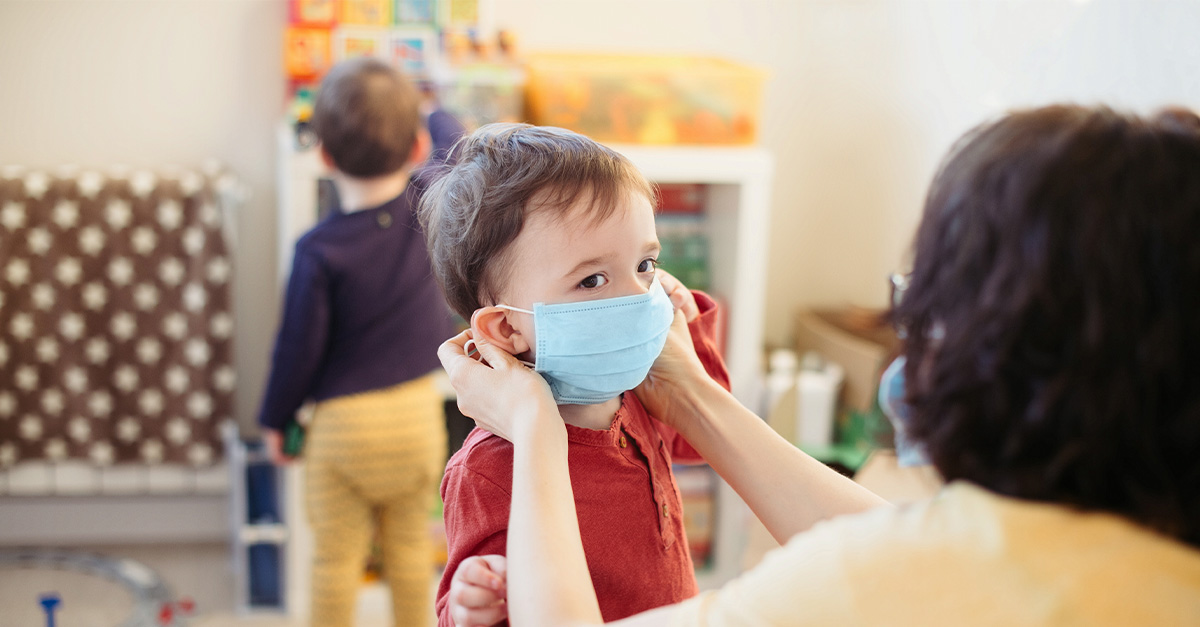 Another federal vaccine mandate has been permanently blocked after Louisiana preschool teacher Sandy Brick and the attorneys general of 24 states filed suit, claiming that the mandate was unconstitutional.

The Head Start mandate was one of several vaccine mandates enacted last fall by federal executive branch agencies. This particular mandate required all staff, volunteers, and contractors within the Head Start Program to be fully vaccinated by January 31, 2022. The mandate also required masking by all persons two years old and up inside buildings and automobiles owned, leased, or arranged by the Head Start Program and even required masks to be worn outside in crowded areas or when people could be in close contact.

The Head Start Program aids in preparing children for school. Eligible children are aged birth to 5 years old and from families at or below the federal poverty line.

Teachers who were not fully vaccinated were to be fired and any Head Start agencies that did not enforce the mandate would lose funding. The Head Start mandate was enacted by the Office of Head Start (OHS), the Administration of Children and Families (ACF), and the Department of Health and Human Services (HHS). Brick, along with 24 states, filed suit to block the mandate.

On September 21, U.S. District Court Judge Terry A. Doughty issued a permanent injunction against the mandate. Doughty focused his ruling on one issue: separation of powers. Doughty began his ruling by quoting James Madison who wrote, “The accumulation of all powers, legislative, executive, and judiciary, in the same hands, whether of one, a few, or many, and whether hereditary, self-appointed, or elected may justly be pronounced the very definition of tyranny.”

Doughty continued by saying that the courts are protectors of both the Constitution and the delegation of powers. He wrote that if one branch tries to overextend its powers, it is the duty of the judicial branch to stop it.

The defendants’ supposed basis for the mandate was that Congress had given the agencies the power to modify requirements for Head Start facilities. But Doughty rejected their argument, writing:

He went on to rule that “There is nothing in 42 U.S.C. § 9836a which would allow Agency Defendants to make medical decisions for employees and volunteers, and/or to require two (2), three (3), and four (4), year-old students to wear masks the majority of the day.”

The injunction extends to the 24 states who were part of the suit.

Liberty Justice Center and the Louisiana-based Pelican Institute for Public Policy, which represented the plaintiffs, celebrated the ruling. Daniel Suhr, managing attorney at the Liberty Justice Center, said, “Although President Biden recently declared that the ‘pandemic is over,’ the fight to restore Americans’ individual liberties is not. We will continue to fight for teachers like Sandy and the low-income students they serve until every illegal and unjustified mandate is wiped from the books. Today’s decision is a significant step toward undoing the injustice perpetrated against everyday Americans throughout the COVID-19 crisis.”

Sarah Harbison, general counsel at the Pelican Institute for Public Policy, said, “Louisiana teacher Sandy Brick has been serving her students through adversity and uncertainty the last two years. Today, this decision vindicates her right to teach without sacrificing her freedom.”

All over the country mandates are either being lifted or blocked, with many mandates having been declared unconstitutional. While decisions such as this one are cause for celebration, the damage, for the most part, has been done. Americans have already had their liberties trampled. Many were forced to choose between their job and their beliefs, while some decided to take the vaccine even though they didn’t want it and experienced harmful effects. Moreover, toddlers were forced to mask up, leaving many children with health issues, speech problems, learning delays, and mental health issues.

As Doughty noted in his ruling, the illegality of these mandates has much to do with who or what is mandating them. Administrative agencies seizing the authority to change laws and implement as they see fit is a usurpation of power from the American people and their elected representatives. As Doughty noted, there are clearly delineated branches of government, and alphabet agencies are not one of them. Congress grants these agencies their power and it must clearly state those powers. In recent years, recalcitrant agencies have been running roughshod over constitutional liberties. Much as the Constitution expresses the enumerated powers of government, the regulations governing these agencies expresses their enumerated authority. If the regulation doesn’t say an agency can do something, then it can’t.

God has ordained government, placing rulers in authority to reward those who do good and punish those who do evil [Romans 13]. And he has placed Americans in the unique position of being part of a federalist republic through elected representatives who are accountable to the American people and to the Constitution.

Our Constitution explains what that government does, and anything outside of that is not a legitimate action. Doughty’s ruling helps maintain the stability and order of our system of government and protects the God-given rights of the people, the very thing our government was created to do. We pray that other judges will recognize the wisdom of this ruling and through their own rulings restore back to the American people those rights that have been illegally and immorally appropriated. 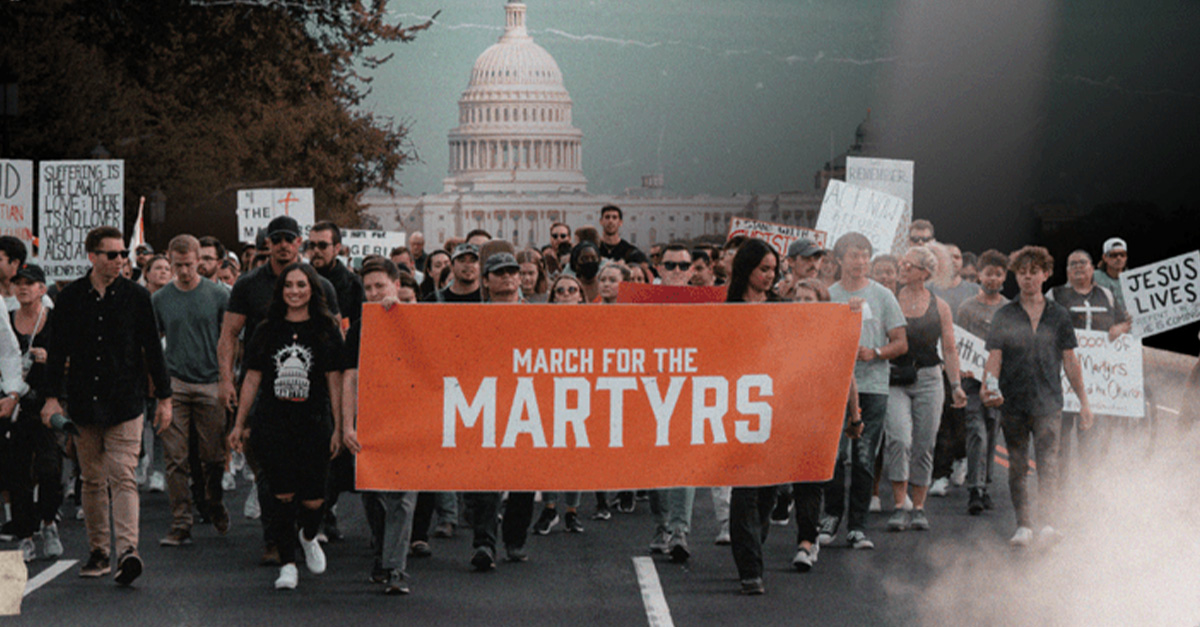 March for the Martyrs, set for this Saturday, seeks to bring renewed awareness to the plight of persecuted Christians