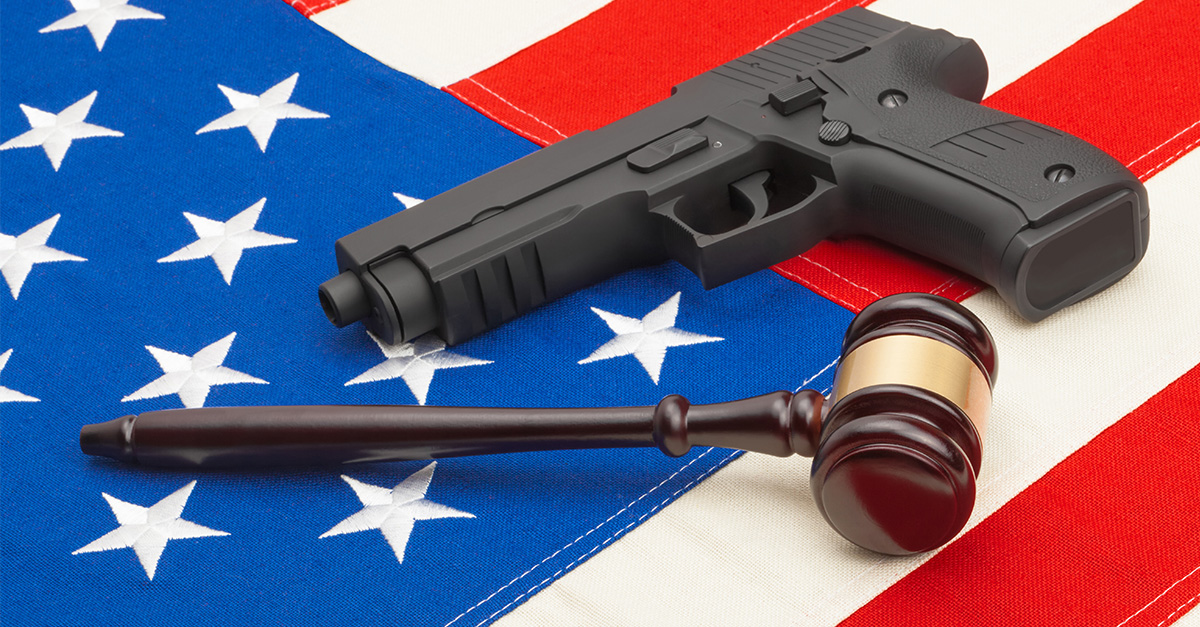 Months after the Bruen decision, gun rights are prevailing in the courts

Federal judges have blocked gun laws in Colorado and Texas that, respectively, restricted the sale of certain firearms and banned 18- to 20-year-old Americans from carrying a handgun for self-defense.

Gun rights advocates are celebrating two wins in federal court after judges blocked two laws that restricted Second Amendment rights. Both judges cited the Supreme Court’s decision in New York State Rifle and Pistol Association v. Bruen which declared that New York’s requirement that citizens show a reason for why they needed to carry a weapon before being granted a permit was unconstitutional. It also required that courts apply a history test to cases, saying judges should “assess whether modern firearms regulations are consistent with the Second Amendment’s text and historical understanding.”

In Texas, a judge ordered an injunction blocking a law that prevented 18- to 20-year-old citizens from carrying a handgun for self-defense anywhere besides their property or walking to their vehicle. U.S. District Judge Mark Pittman, a Trump appointee, ruled that the law was unconstitutional “based on the Second Amendment’s text, as informed by Founding-Era history and tradition.”

He noted that in the case of District of Columbia v. Heller, the Court ruled that “the people” included “all members of the political community, not an unspecified subset.” He also noted that other amendments do not exclude 18- to 20-year-olds. For example, the First and Fourth Amendments have no age restriction. Pittman argued that it must be determined whether it fits with the Second Amendment’s purpose to allow this age group to carry handguns.

The Second Amendment must extend at least to those who would form the militia it calls for. “It would be illogical to enumerate a constitutional right to keep and bear arms to maintain an armed militia if that right did not protect those individuals from whom a militia would be drawn.” As all able-bodied 18–45-year-olds were expected to have their own weapon and be ready to serve in the militia, obviously the purpose was for 18 year-olds to be able to carry weapons, Pittman argued.

Cody Wisniewski, an attorney with Firearms Policy Coalition, which brought the suit along with two citizens, called the decision “a significant victory for the rights of young adults in Texas and demonstrates for the rest of the nation that similar bans cannot withstand constitutional challenges grounded in history.”

Meanwhile in Colorado, Judge Charlotte N. Sweeney approved a temporary restraining order blocking a law that would have banned the sale of “assault weapons” and high-capacity magazines. Rocky Mountain Gun Owners (RMGO) and the National Foundation for Gun Rights (NFGR) brought the suit against the Boulder County Board of Commissioners, alleging it violated the Second and Fourteenth Amendments. RMGO also sued the cities of Boulder, Louisville, and Superior, which along with Boulder County, have asked for their suits to be consolidated.

Sweeney deferred to grant an injunction until the court has a hearing. The temporary restraining order is for two weeks.

RMGO Executive Director Taylor Rhodes celebrated the ruling saying, “We are on fire, we just can’t stop winning in the courts. Because of the correctly decided Bruen decision authored by Justice Thomas this summer, the floodgates are open, and we are taking back the rights that evil tyrants stole from us.”

As Christians we face a challenge. Many are angry regarding court rulings that uphold the Second Amendment because of the mass shootings committed against members of our nation, in some cases, members of their families. They believe that greater gun restrictions are the path to less violence. It can be difficult to respond to these concerns. Standing for Freedom Center writer William Wolfe wrote on how to apply a biblical worldview to guns, and we highly recommend that any Christian wrestling with this issue read it.

In his article, Wolfe wrote, “Christians can confidently defend the Second Amendment in America because we know that the values and morals which lie beneath the right to keep and bear arms are biblical — the value of human life, the right to defend it, and the goodness of protecting our family and freedoms.”

Wolfe used Scripture to provide a righteous basis for self-defense, such as Luke 22:37, in which Jesus commanded his followers to buy a sword, as well as Exodus 22:2, which clearly stated that a man who killed “a thief breaking in at night” is “not guilty of bloodshed.”

Christians should celebrate rulings upholding the right to keep and bear arms because the sad truth is that limiting the rights of law-abiding citizens to carry firearms won’t stop evil. In fact, it’s the opposite — taking guns and gun rights from law-abiding citizens will encourage evil. We’ve seen it time and again throughout history, and we see it today in the deluge of criminal shootings taking place most predominantly in “gun-free” zones like schools and shopping malls and in cities and states with the strongest gun restrictions.

Therefore, as Christians, we must work — and vote — to ensure that Americans retain their God-given right to defend their families and themselves against any evil that attempts to fatally harm them. 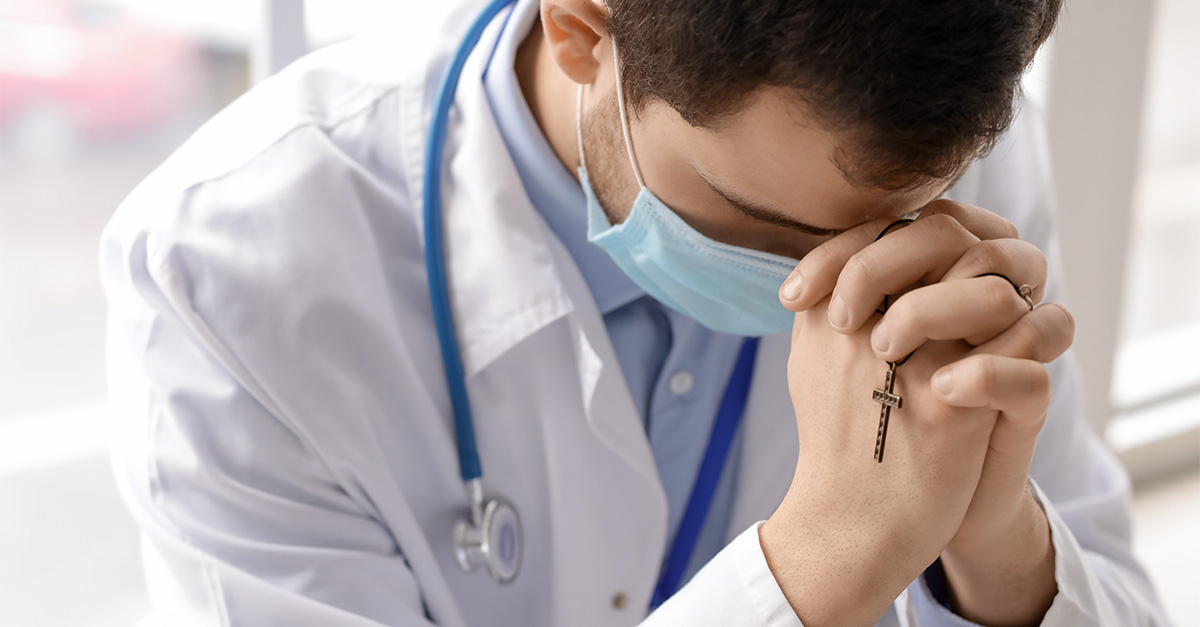