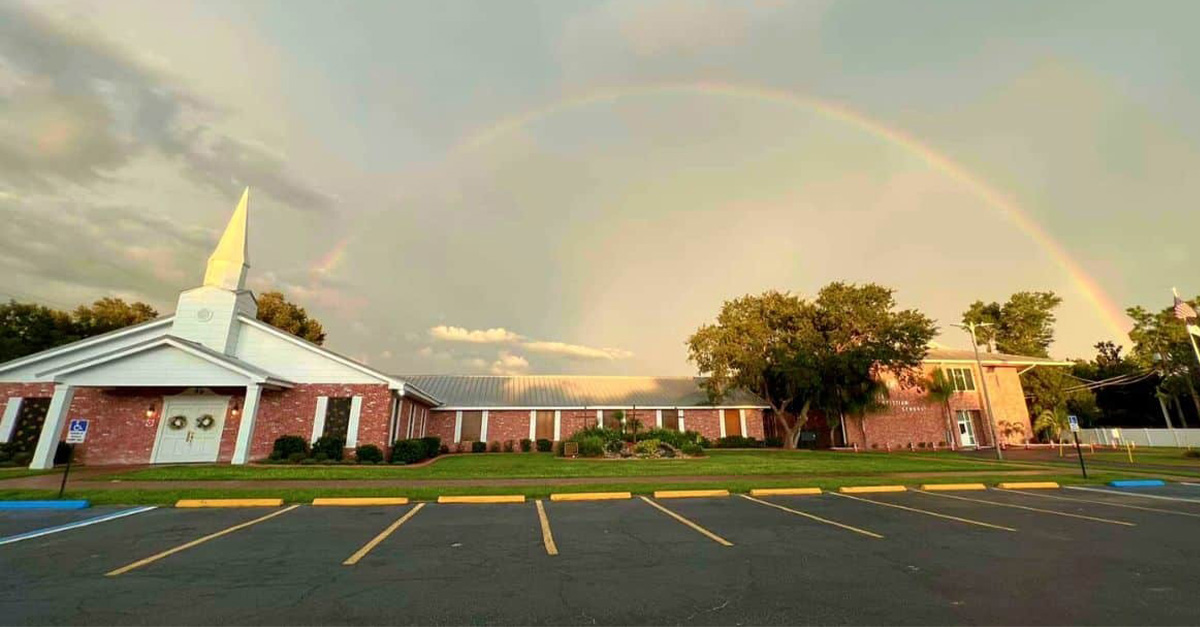 A school administrator at Grace Christian School in Florida says that he has received death threats after the school announced that, in accordance with decades-long policy, it would not allow any students living a transgender, homosexual, or sexually immoral lifestyle to attend the school.

In June, Grace Christian School, a private school in Valrico, Florida, sent an email to parents giving them information on the school’s policy on transgender students and sexual immorality. The email stated that God created men and women differently, explaining,

“Therefore, one’s biological sex must be affirmed and no attempts should be made to physically change, alter, or disagree with one’s biological gender — including, but not limited to, elective sex reassignment, transvestite, transgender, or non-binary gender fluid acts of conduct (Genesis 1:26-28). Students in school will be referred to by the gender on their birth certificate and be referenced in name in the same fashion.”

It also explained the school’s policy on how it would deal with sexual immorality or other sin as defined by the Bible:

“We believe that any form of homosexuality, lesbianism, bisexuality, transgender identity/lifestyle, self-identification, bestiality, incest, fornication, adultery and pornography are sinful in the sight of God and the church (Genesis 2:24; Leviticus 18:1-30; Romans 1:26-29; I Corinthians 5:1; I Corinthians 6:9; I Thessalonians 4:2-7). Students who are found participating in these lifestyles will be asked to leave the school immediately.”

The email was eventually leaked to NBC News. While the media’s focus has been on the school’s policy on gay and transgender students, Administrator Barry McKeen said the policy is not new. In fact, the school has had the policy in place since the school’s inception in 1975. McKeen said that, under the policy, a student would also be expelled if he or she engaged in premarital heterosexual activity.

One mother did choose to remove her daughter, who has embraced homosexuality, from the school, though she said she respected the policy, and McKeen says he received backlash after the email came out. “It’s funny for us to … be painted as hateful. We have fielded hundreds, probably thousands of phone calls Thursday, Friday over the weekend, with just some of the most outrageous things: People threatening to burn my house down, threatening to kill my family,” he said.

“We are not a hateful group of people. We don’t hate students who are of a particular persuasion,” McKeen emphasized, noting that the anger surprised him because many private Christian schools have sexuality policies.

He noted that parents have been very supportive. “Many of them came to church this morning. They go to other churches normally, but they were here this morning to support. And we’re seeing tremendous support from all over the country even though we’ve been getting a lot of hate calls and hate mail,” McKeen said. “Maybe God has picked us for this particular time to just encourage [like-minded people] that, ‘Hey, there are things worth standing up for,’ and we’re going to do that.”

McKeen said that the school will not change the policy. “If I backed down from something like this, I’m abandoning what God has said is the truth. I …. kind of rack my brain to like, ‘How is this hard for people to understand? This is what God said.’ This is one of the many reasons we have a Christian school, and we’re not going to abandon this policy. God has spoken on these issues.”

McKeen is right: If the school would abandon its biblical principles to appease those who embrace and celebrate the kind of sin and depravity that leads only to destruction, then exactly when will they ever stand up for God? All of Christendom should be applauding this school for looking the woke mob in the face and stating very clearly: “We will not be moved from this Rock.”

In Matthew 10:22, Jesus said that His followers “will be hated by all for my name’s sake. But the one who endures to the end will be saved.” Grace Christian School has been walking the narrow way for nearly 50 years and still it endures, even in the face of death threats. How many other Christians will do the same?

To go along to get along, to bargain with bullies by repeating lies and affirming someone else’s delusion, will never bring harmony. It cracks open the door just enough for darkness and destruction to flood in and take over lives and churches. Christians must stand for God’s truth, or we will not stand at all.

But there is no need to despair. In a world seemingly gone mad, Christians have it easiest because we have a manual that clearly states the truth, and we have an example of how to stand up for that truth in Christ Himself, who refused to bend even as a mob called for His crucifixion. As He told Pontius Pilate in John 18:37:

“For this I was born, and for this I came into the world, to testify to the truth. Everyone who belongs to the truth listens to my voice.”

As followers of Christ, we have a clear command on these matters. We must speak and live according to the truth — in love, of course, but with unbending resolve. If we only say what others want or demand to hear, how will they ever see that there is a better way, the way of Jesus Christ, full of grace and truth? 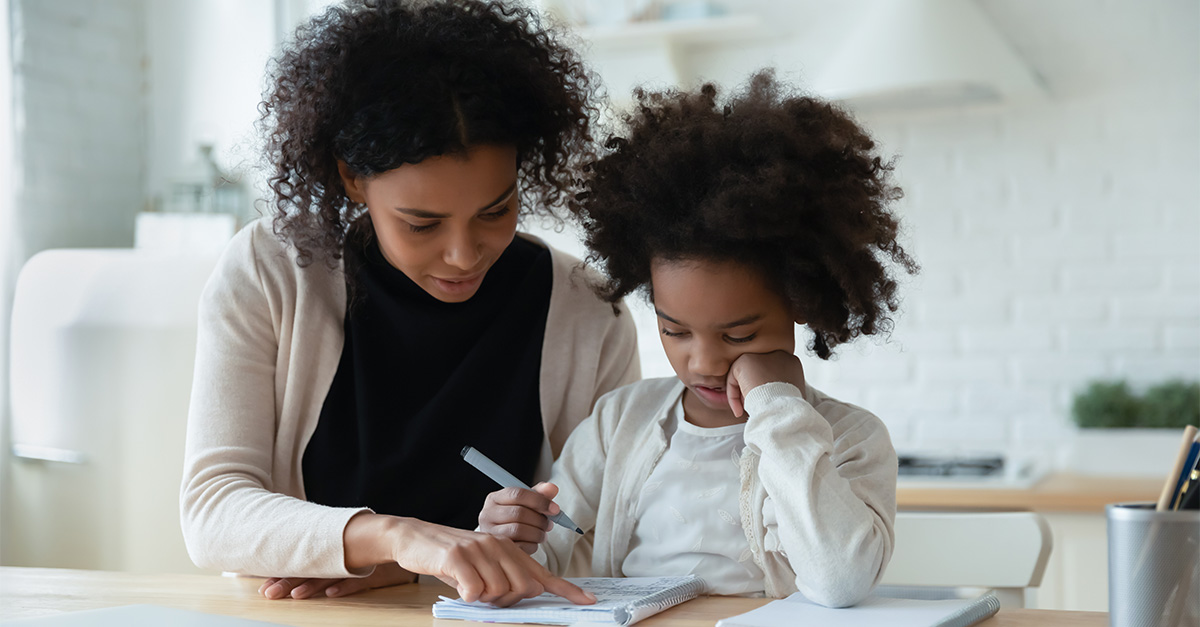