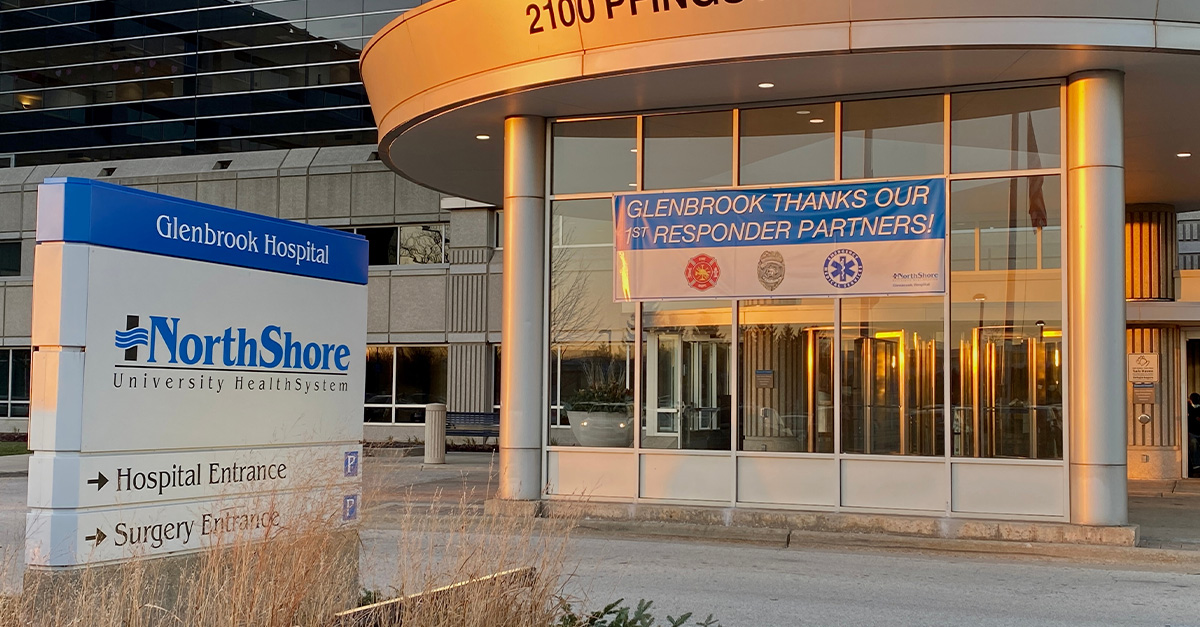 Liberty Counsel delivered a victory for hundreds of healthcare workers who were terminated for refusing the COVID vaccine after NorthShore University HealthSystem denied all religious exemption requests.

The state of Illinois had put in place a mandate that required all workers in the healthcare system to be vaccinated or receive weekly testing and wear masks. NorthShore, which operates six hospitals and a large physician group with more than 140 locations in the Chicago region, initially gave employees the impression that they would allow religious accommodations, but later informed them that no religious exemptions would be granted.

At the time, NorthShore said it understands that “getting vaccinated may be a difficult decision for some of our team members. We value their committed service and respect their beliefs. However, COVID-19 has presented unique challenges that continue to threaten our communities and therefore we must prioritize the safety of our patients and team members in support of our broader mission.”

Liberty Counsel filed suit on behalf of the employees. Their complaint said:

“Plaintiffs have sincerely held religious beliefs that they are being guided and instructed by the Holy Spirit not to accept any of the three currently available COVID-19 vaccines and that it would be a sin against God to do so…. Plaintiffs have shared these religious beliefs, and others, with NorthShore, and have asked NorthShore for exemption and reasonable accommodation for these beliefs, but NorthShore has unlawfully and callously refused.”

They added, “Despite being willing and capable of complying with all social distancing, testing, monitoring, and facial covering requirements (and all other reasonable requests arising from accommodation for their sincerely held religious beliefs), Plaintiffs are being discriminatorily targeted, singled out, and punished for the exercise of their sincerely held religious beliefs.”

Initially, a federal judge blocked the firing of the employees, but a U.S. district judge later ruled that NorthShore could fire them. Liberty Counsel continued their legal challenge, filing complaints with the Equal Employment Opportunity Commission.

On Friday, NorthShore agreed to settle with the plaintiffs for a sum of $10,337,500. Liberty Counsel stated that depending on filing timely and valid claims, plaintiffs who were fired will receive about $25,000 apiece.

NorthShore also agreed to allow any terminated workers to be rehired if they apply within 90 days and to be reinstated to their previous seniority level. The health system will also change its vaccine policy to allow for religious exemptions.

In a press release, Liberty Counsel wrote, “If NorthShore had agreed then to follow the law and grant religious exemptions, the matter would have been quickly resolved and it would have cost it nothing. But, when NorthShore refused to follow the law, and instead denied all religious exemption and accommodation requests for employees working in its facilities, Liberty Counsel filed a class action lawsuit, along with a motion for a temporary restraining order and injunction.”

“We are very pleased with the historic, $10 million settlement achieved in our class action lawsuit against NorthShore University HealthSystem. The drastic policy change and substantial monetary relief required by the settlement will bring a strong measure of justice to NorthShore’s employees who were callously forced to choose between their conscience and their jobs. This settlement should also serve as a strong warning to employers across the nation that they cannot refuse to accommodate those with sincere religious objections to forced vaccination mandates.”

Mat Staver, founder and chairman of Liberty Counsel, said, “It is especially significant and gratifying that this first classwide COVID settlement protects health care workers. Health care workers are heroes who daily give their lives to protect and treat their patients. They are needed now more than ever.”

When the COVID crisis began, healthcare workers were praised as heroes, willingly putting themselves at risk at a time when there were no protocols for treating the virus. However, the attitude toward them quickly changed if they refused to be vaccinated. All the rosy sentiments regarding their labor were but bygone memories in the face of their defiance of the then-scientific consensus.

Religious beliefs about the vaccine have been routinely dismissed, forcing Americans of all professions to decide between their religious beliefs and their jobs. Thankfully, outcomes to cases like this provide potential protection from discrimination.

Not all Christians agree on COVID vaccination; however, to many, vaccines that were developed using aborted fetal cell lines violate their religious beliefs. Like Shadrach, Meshach, and Abednego, who, along with Daniel, refused to eat the king’s food and drink his wine and then later refused to bow down to worship the king’s golden image on threat of death (Daniel 3:10-20), these healthcare workers stood up for their religious beliefs, despite knowing that they would likely lose their livelihoods and be ostracized.

In so doing — and in being willing to fight back for their unalienable right to religious freedom — they have set an example for all of us on how to hold fast to our convictions, no matter the cost. 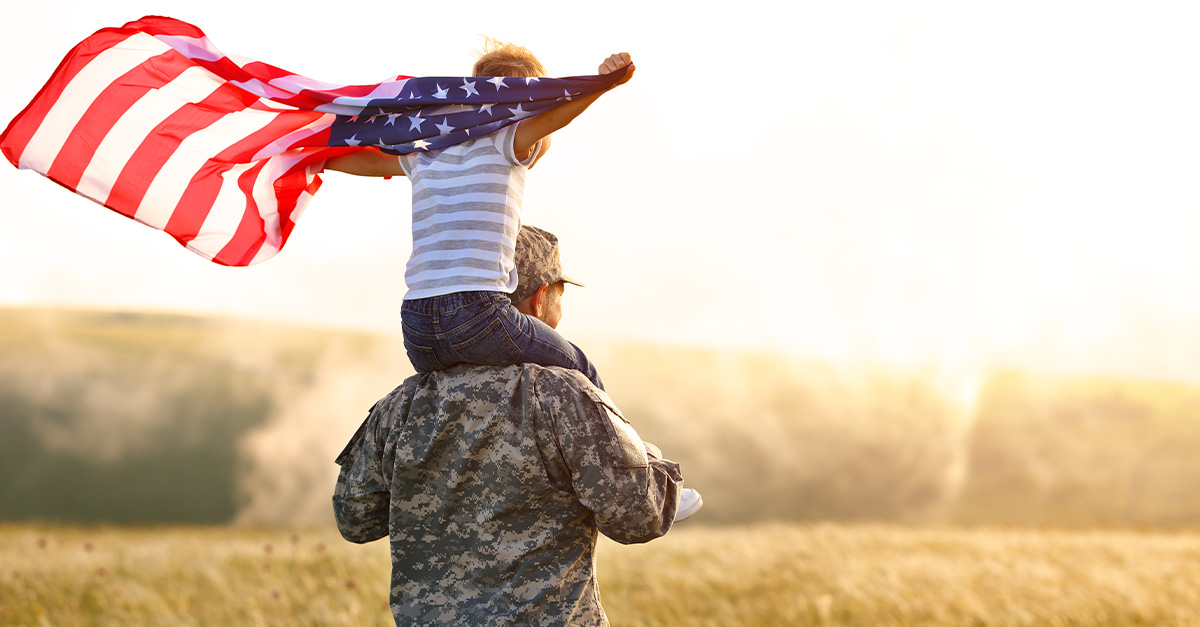 What’s the Difference between Patriotism and Nationalism — and Can Christians Embrace Both?