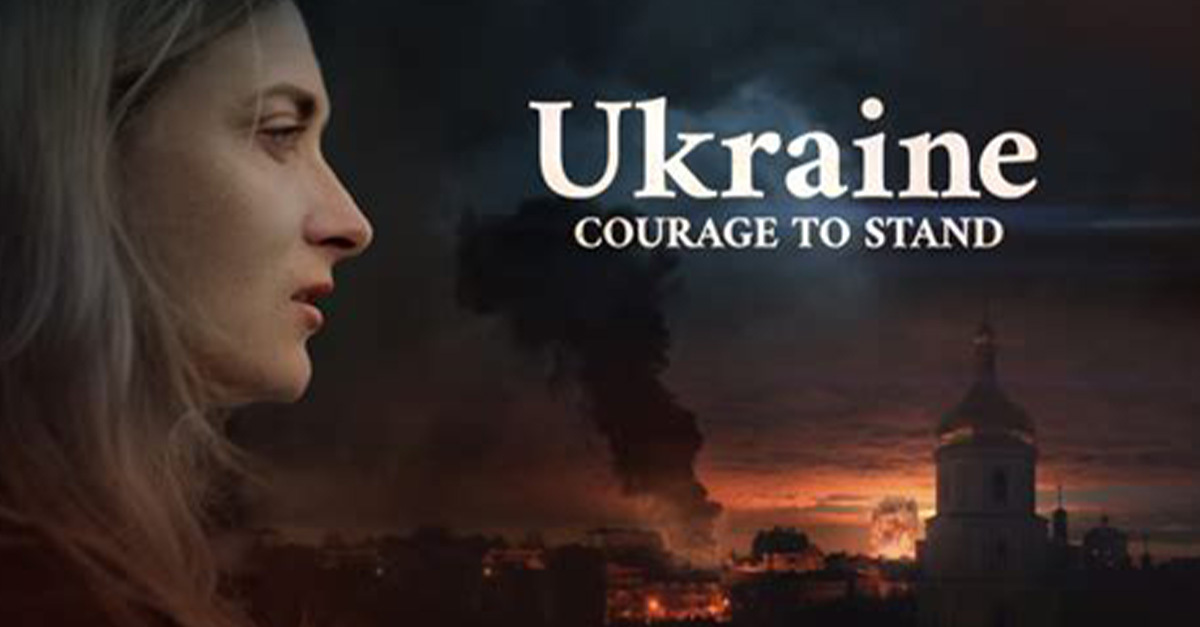 Rev. Franklin Graham and the Billy Graham Evangelistic Association (BGEA) have released a new video special showing some of the tragedy that has taken place in Ukraine as well as what the ministry and Christian churches in the war-ravaged country are doing to help alleviate suffering and reach people for Christ.

Airing beginning today through August 21, “Ukraine: Courage to Stand” gives an on-the-ground look at the work being done by the Christian ministry and its partner churches in Ukraine.

Clear in the 28-minute-long film is the organization’s heart to help others and to preach the message of the Gospel. “As a Christian, I want to try to help these people, love these people, but I want to do it in the name of Jesus Christ, not my name but His name, because we want to be His hands and His feet,” said Graham.

BGEA and its medical ministry, Samaritan’s Purse, have been helping in Ukraine for decades, but their work shifted to aid for victims of the conflict after Russia attacked in late February. Much of the special focuses on the work of churches in Ukraine during the fighting.

“These churches didn’t close their doors,” Graham said, “They’re using their buildings as centers to house and feed people who were forced to flee from their homes.”

Amidst the images of decimated buildings and tanks, and the bodies of those killed by Russian soldiers stands the example of churches, such as the one in Bucha where Sergey is a deacon. One refugee, Mykola, said the church was housing 170 people and feeding them three times a day. “Every night I was exhausted,” said Sergey. “I was emptied because people want. Everyday people want something, something, and they want an answer, but God give love to me to give this love to these people.”

He added, “When God tell me to stay, for me it was difficult, but God gives this desire and peace to stay here. That’s how I can give glory to God, stay here and show people God’s love.”

The Billy Graham Evangelistic Association trains and sends chaplains to these churches and the hospitals it sets up and runs through Samaritan’s Purse to provide spiritual comfort during the horror.

Samaritan’s Purse has currently assisted over 1.5 million people during the war and distributed nearly 7,000 metric tons of food and 170 metric tons of medical supplies.

Despite the tragedies in the country, the special offers hope. Mykola says that he didn’t believe in God before the attacks. But after coming to the church and hearing the Word of God, he said the words were like a bright light and he felt something he had never felt before, like a new life. “It’s a shame that it was a war that made it possible for me to meet Jesus,” he said.

“I have been encouraged by the witness of the Church. Not only is it an encouragement to me, but a little bit of a rebuke too…I just ask myself, ‘If I were in their shoes, would I be able to do this myself?’ Where the world around you is falling apart but you dig your heels in and you say, ‘This is where God has called me for such an hour as this.’”

As the special ends Graham cautions that even if the war stopped today, the need in Ukraine will still be there and, as such, the BGEA will be there as well for years to come. He said that this is all done with the purpose of letting the people of the world know the saving message of John 3:16:

“For God so loved the world, that He gave His only begotten Son, that whosoever believeth in Him should not perish, but have everlasting life.”

To learn when the special will air in your area, please follow this link. You can also watch “Ukraine: Courage to Stand” on the organization’s website here.

The “Ukraine: Courage to Stand” special is well worth your time. It is a sad and poignant reminder that the people of Ukraine still need prayers and support. It is also an encouraging and inspiring look at what Christ is doing through His people.

As Christians in the U.S., it can be easy to move on from what seems far away in Ukraine. We each have our own problems and would often rather turn down the volume on bad news. Yet that is not how we are called to live. The Bible grants us a picture of this in the early church. When the church in Jerusalem was experiencing a time of famine, the Apostle Paul talks about a collection he was taking to it, as we see in various verses in the New Testament (Rom 15:25-31, 1 Cor 16:1-4, 2 Cor 8:1-9:15, Gal 2:10).

Churches in other areas were also giving to the church in Judea out of the sometimes very little that they had. The love of Christ encouraged these Christians to care for the needs of people in faraway lands.

These stories and “Ukraine: Courage to Stand” should serve as a timely reminder: Christians must not grow weary of doing good in Ukraine and should continue to give and pray, as well as to look for other ways to assist those who are suffering elsewhere in the world. 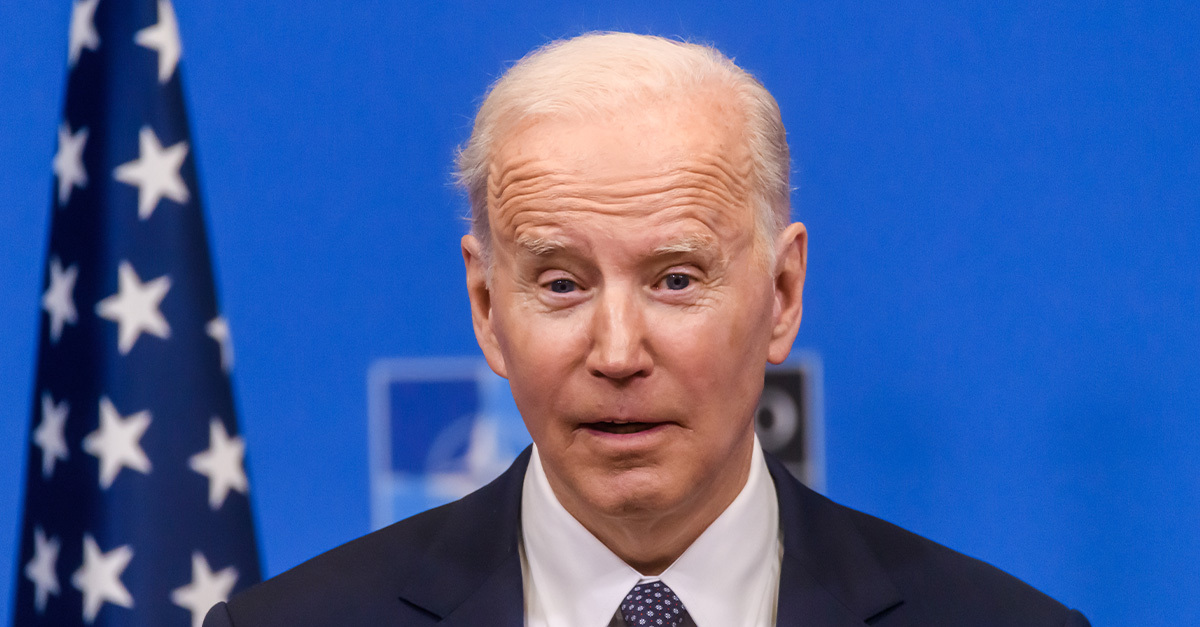