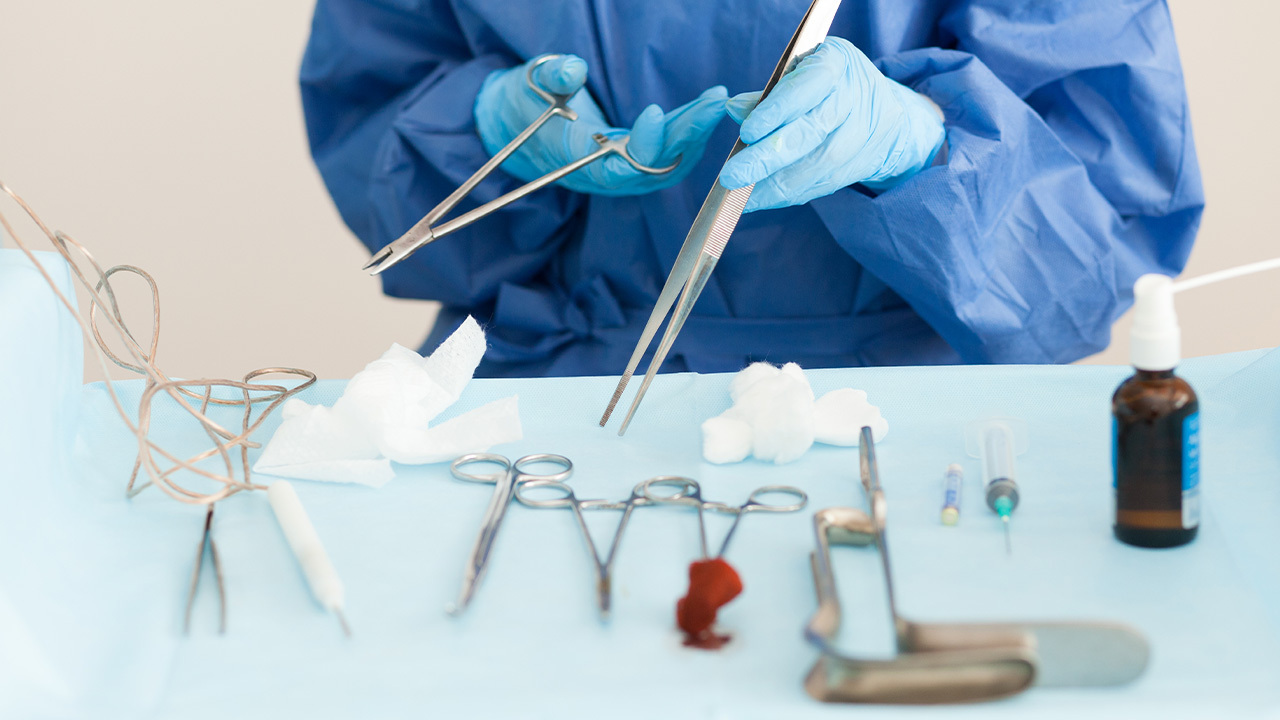 Does the Bible Really Condone Abortion? Answers To This and Other Out-of-Context Scriptures, Part 3

Read parts 1 and 2 of this series here and here.

In this series, we’ve been exegeting passages of Scripture that pro-abortion advocates claim are a defense for abortion. Their stance is that God actually condones, endorses, and even plays a role in abortions in these passages, therefore, Christians should too.

As we wrap up Part 3 of this series, consider ways that you can equip yourself to biblically speak the truth to those ensnared by their own depravity.

“Samaria shall bear her guilt, because she has rebelled against her God; they shall fall by the sword; their little ones shall be dashed in pieces, and their pregnant women ripped open.”

Samaria has sinned against a holy and righteous God, and God’s due punishment for them is in accordance with the brutalities which were characteristic of the Assyrians. We would do well to remember that sin has consequences, and a loving and just God cannot let sin go without punishment.

Unfortunately, children do suffer as a result of their parents turning away from God. Still today, children are being slaughtered in their mothers’ wombs because their mothers have been given over to debased minds under God’s judgment as cited in Romans 1:28

“And since they did not see fit to acknowledge God, God gave them up to a debased mind to do what ought not to be done.“

The pro-abortionists tend to ignore the larger circumstances within this passage by quoting only verses 11-14 as seen here:

“Ephraim’s glory shall fly away like a bird—no birth, no pregnancy, no conception! Even if they bring up children, I will bereave them till none is left. Woe to them when I depart from them! Ephraim, as I have seen, was like a young palm planted in a meadow; but Ephraim must lead his children out to slaughter. Give them, O Lord—what will you give? Give them a miscarrying womb and dry breasts. Every evil of theirs is in Gilgal; there I began to hate them. Because of the wickedness of their deeds I will drive them out of my house. I will love them no more; all their princes are rebels. Ephraim is stricken; their root is dried up; they shall bear no fruit. Even though they give birth, I will put their beloved children to death.”

Imprecatory prayers like this are very common throughout Scripture, specifically in the Psalms, and they are a way for believers to pray that God will righteously judge His enemies and “let His kingdom come.” This passage is an imprecatory prayer to God by Hosea that Israel — which had begun worshipping the false deity Baal Peor and “became an abomination like the thing they loved” (Hosea 9:10) — would see no birth, no pregnancy, and no conception, which would ultimately lead to their entire extinction if they do not repent from their rebellion against God. As punishment for their wickedness, Hosea pleads that God, the Author of life and death, would cause the women to miscarry and become barren.

This passage is not about God destroying fetuses in utero or bragging about causing miscarriages, it is about a wicked nation that needs to repent from their rebellion against Him. God, as our Creator, has full sovereignty over life and death. He ordains our days and chooses when life begins and when it will end. We, on the other hand, do not have that power, and it is sin to take matters into our own hands and “play God” by taking an innocent life.

“At that time Menahem sacked Tiphsah and all who were in it and its territory from Tirzah on, because they did not open it to him. Therefore he sacked it, and he ripped open all the women in it who were pregnant.”

This verse describes Menahem, the wicked ruler of Samaria. The people refused to open the gates of the city to him and recognize him as their king, so Menahem attacked the people to terrify others from following their example. One of the barbaric ways Menahem slaughtered the people was by ripping open the abdomens of pregnant women.

King Menahem’s actions here are not prescriptive and certainly not something God delights in. In fact, in verse 18, it says Menahem did what was evil in the sight of the Lord. This verse is simply describing the horrific atrocities Menahem committed as king.

1 Samuel 2:6 says, “The LORD brings death and makes alive; He brings down to the grave and raises up.”

When we think about many of the brutal deaths that occur in Scripture and ponder the state of the world today as it celebrates the slaughter of the preborn, it is important to remember that God is sovereign. He is sovereign over life and death. He created the tiny, beating heart, and the blood flowing through it, and in His sovereignty and goodness, He has the authority to take it away. Our days have already been preordained by Him. And what a comfort that is!

We, on the other hand, do not have the authority to destroy His creative work.

Despite what pro-abortionists might say, God’s Word is clear. In the midst of wickedness and depravity, it is of utmost importance that the Christian knows and studies the Bible. It is so important that they hide God’s Word in their hearts, memorize passages, and prepare themselves to make a case in defense of the faith each and every day.

There will always be those driven by their flesh and depravity who cherry-pick and twist Scripture to blaspheme God. But given that, could there be a more opportune time than right now for believers to be the light in the darkness and point these lost souls to the truth? 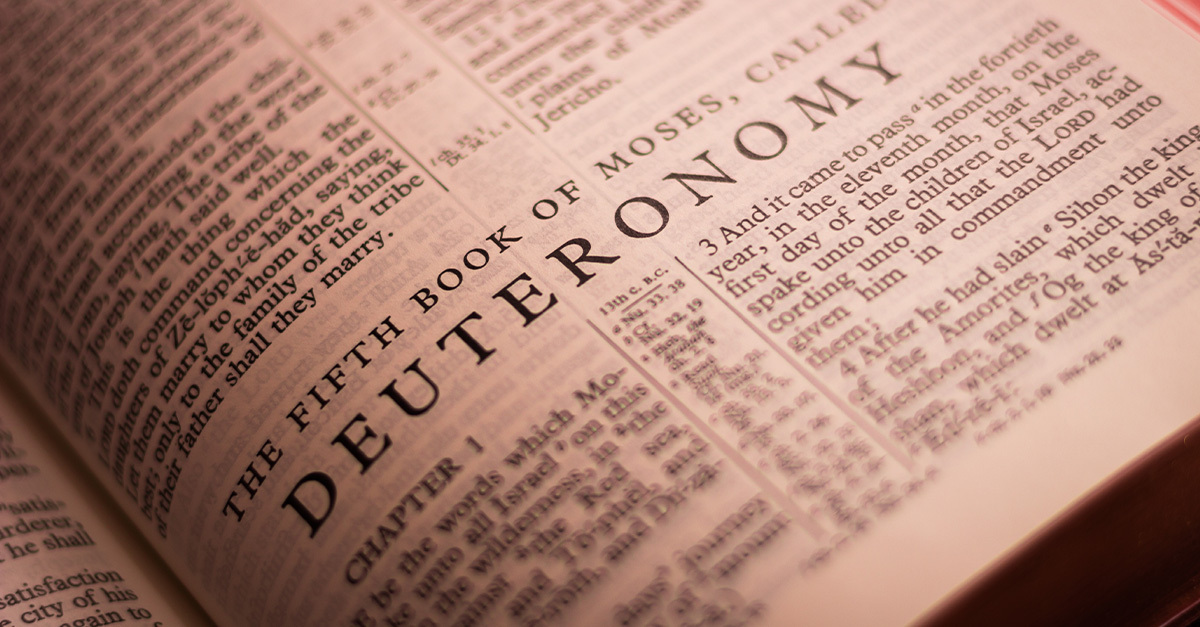 Does the Bible Really Condone Abortion? Answers To This and Other Out-of-Context Scriptures, Part 2