Despite an almost certain defeat, the Senate is expected to vote Wednesday on the Women’s Health Protection Act (WHPA) as Democrat lawmakers seek to not only codify abortion rights but also eliminate any restrictions currently allowed by the Roe v. Wade ruling, as well as state laws.

The WHPA would not only make abortion up to the point of viability legal across the U.S. but would also expand abortion access beyond what’s allowed under Roe v. Wade. The law vaguely allows abortion providers to perform an abortion after viability if they determine that continuing the pregnancy would pose a risk to the mother’s life or health. Health has been defined by some as broadly as mental health and considers factors beyond the safety of the mother.

The bill also would eliminate parental notification requirements for minors to obtain an abortion as well as overturn laws that require in-person visits and educational materials for women receiving an abortion and laws that prohibit abortions based on a reason such as sex or race.

Abortion providers are barred from inquiring the reason why the woman is receiving an abortion.

The bill would also supersede the Religious Freedom Restoration Act (RFRA) and, as such, would not provide healthcare workers with conscience objections.

Sens. Susan Collins, R-Maine, and Lisa Murkowski, R-Alaska, both of whom support abortion access, cited the broad permissions included in the WHPA for introducing their own legislation, claiming WHPA goes too far. Collins said, “I support the abortion rights established by Roe v. Wade and affirmed by Planned Parenthood v. Casey. Our legislation would enshrine these important protections into law without undercutting statutes that have been in place for decades and provide basic conscience protections that are relied upon by health care providers who have religious objections to performing abortions.”

Murkowski said that she supports a woman’s right to choose but her position is not without limits. She claimed the bill “would broadly supersede state laws and infringe on Americans’ religious freedoms.”

Senate Majority Leader Chuck Schumer, D-N.Y., declined to take up their more moderated bill saying he is “not looking to compromise on something as vital as this.” His refusal shows he is “insincere” according to Murkowski.

While the bill is too much for the more liberal Republicans, it is somewhat toned down from the 2021 version of the bill, which saw Collins, Murkowski, and Sen. Joe Manchin (D-WV) vote no.

The 2022 version takes much of the old language out but maintains the previous view of who can give birth. While the bill is pitched as the Women’s Health Protection Act, the words “woman” or “women” only appear in the title, the rest of the bill opts for the word “person.”

The vote is mostly for show as Schumer wants to get all senators on the record about abortion. Democrats don’t have the 60 votes needed to pass the law nor do they have the votes to eliminate the filibuster. Schumer likely wants to drum up support on the campaign trail by getting opponents on the record as against “protecting women’s health.” In reality, this bill does nothing to protect women’s health but only is an attempt to advance the abortion lobby’s lust for completely unrestricted abortion and to impose the will of left-leaning states on the remainder of the country. This election could have a major impact on abortion at the state and national level. If Roe is overturned and congressional efforts defeated, state-level races will become of paramount importance to the future of pro-life efforts, while federal elections could decide the fate of all states. 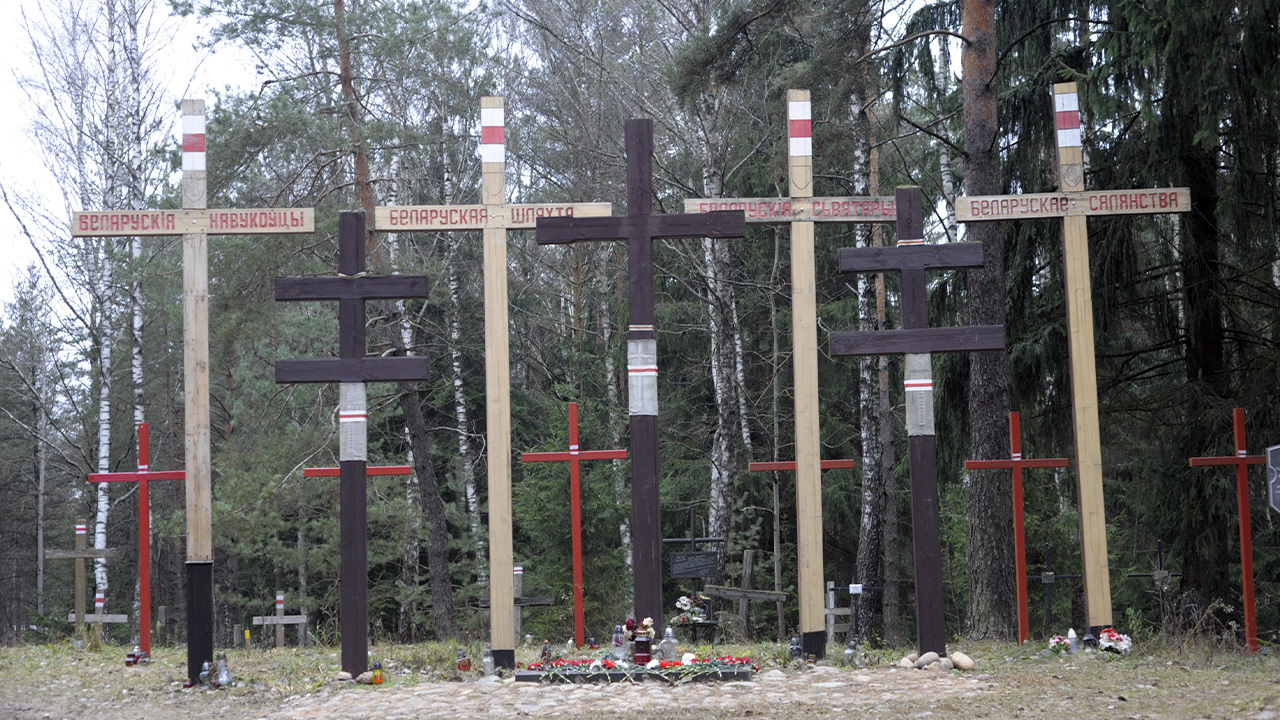