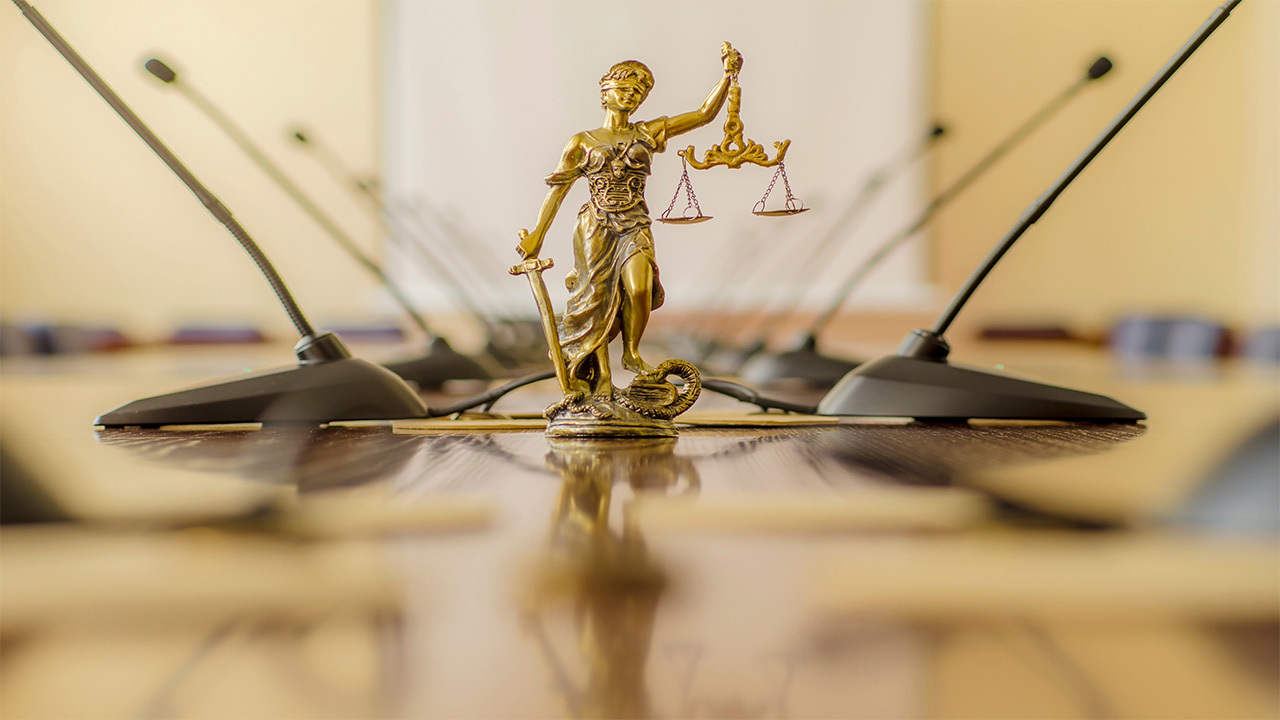 Judge Maureen Duffy-Lewis of the Superior Court of California in Los Angeles ruled that a California law which dictated that public corporations appoint women to their boards is a violation of the Equal Protection Clause of the U.S. Constitution.

Judicial Watch filed suit on behalf of California taxpayers, claiming that the law violates the right to equal protection under the 14th Amendment. Duffy-Lewis agreed, ruling in favor of the plaintiffs. California had claimed it had a compelling interest in reducing discrimination; increasing gender diversity on boards to the benefit of the public and the economy; and increasing diversity to protect California taxpayers, public employees, and retirees.

Duffy-Lewis determined that was not the state’s intention. She wrote, “SB 826’s goal was to achieve gender equity and parity.” She ruled that the state lacked a compelling interest.

The state also tried to argue that it had no intention of enforcing the law and no fines had been levied, despite the fact that one-half of the 716 corporations had failed to report the composition of their boards. Duffy-Lewis disagreed, finding that there was an intent to enforce the law.

Former Secretary of State Alex Padilla had warned that the law would be unenforceable.

“The Court eviscerated California’s unconstitutional gender quota mandate. This is the second California court decision finding that quotas for corporate boards are unconstitutional. The radical Left’s unprecedented attacks on anti-discrimination law has suffered another stinging defeat. Thankfully, California courts have upheld the core American value of equal protection under the law. Judicial Watch’s taxpayer clients are heroes for standing up for civil rights against the Left’s pernicious efforts to undo anti-discrimination protections. Judicial Watch’s legal team has helped protect the civil rights of every American with these successful lawsuits.”

Judicial Watch also won a lawsuit last month against California’s law requiring corporations to have certain ethnic or LGBT representation on their boards.

California’s law imposed a quota on corporations, telling them who to appoint to boards based on immutable characteristics; that is, they engaged in government mandated discrimination in order to “reduce discrimination.” One point that needs to be made is that the law did not require that the companies appoint actual women, only persons who identify as women, so the law would have allowed for men posing as women to take those board positions.

Most corporations that want to succeed financially and provide the best possible product and service to their customers will, as a matter of common sense and self-interest, seek out and choose the best possible candidates to work for their company, including board members. Apple, the largest and most prosperous publicly traded company in California, currently has three highly qualified women serving on its board of nine directors (and two of those women had been appointed years before the California law was passed).

As the judge noted, there was no discrimination to be remedied, only a government seeking to impose its preferred practices on companies. Thankfully, the court upheld the freedom of corporations to appoint who they want to their boards rather than allow the government to dictate that for them. 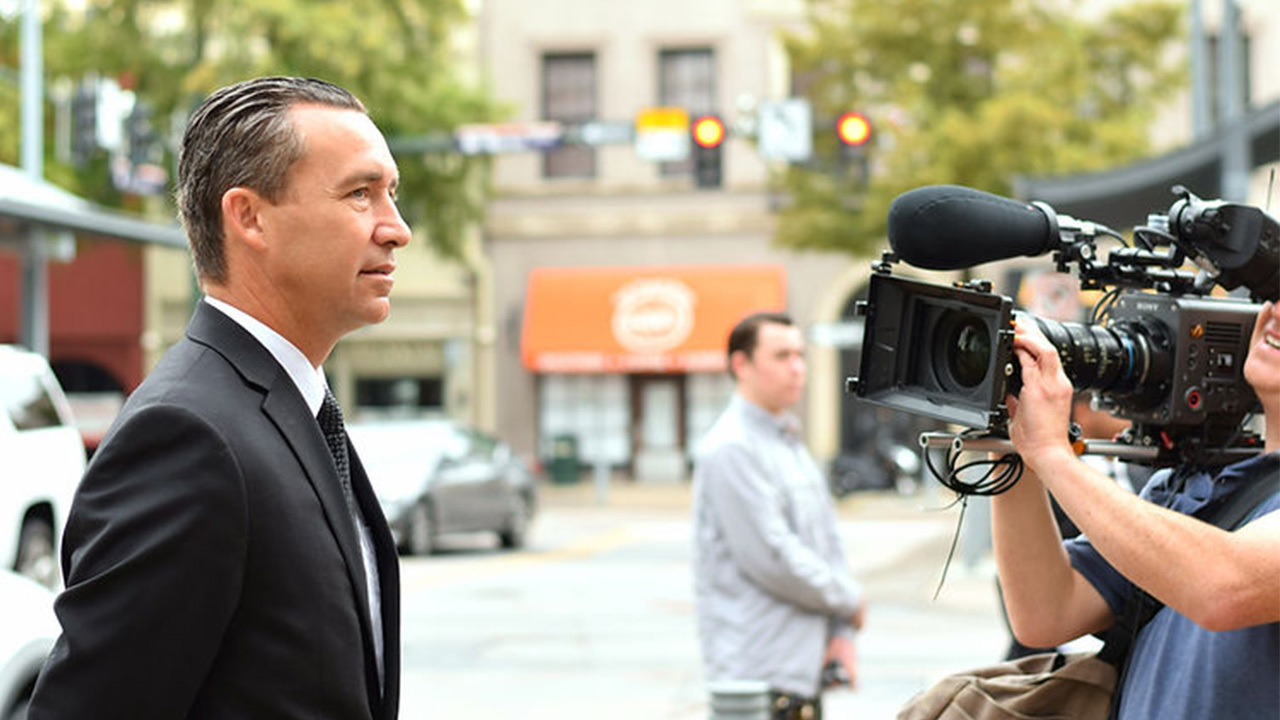