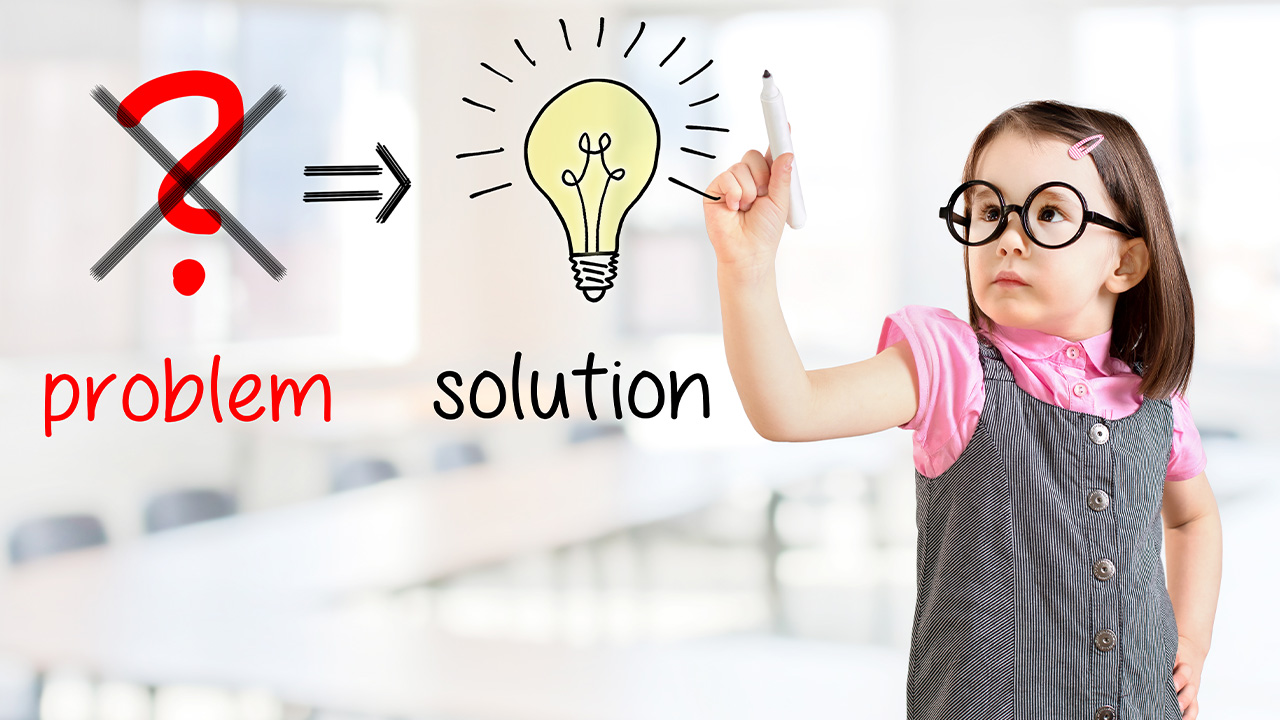 As more and more sin and wickedness is exposed in our public school system, homeschooling has become an increasingly popular topic of conversation in Christian circles. Opinions on this certainly vary and homeschooling is, by no means, an issue that believers should divide over. However, in most cases, there are two camps of thought when it comes to whether or not it is wise for Christians to homeschool their children:

The “salt and light” argument comes from the Jesus’ Sermon on the Mount in Matthew 5:13-16:

“‘You are the salt of the earth, but if salt has lost its taste, how shall its saltiness be restored? It is no longer good for anything except to be thrown out and trampled under people’s feet.

‘You are the light of the world. A city set on a hill cannot be hidden. Nor do people light a lamp and put it under a basket, but on a stand, and it gives light to all in the house. In the same way, let your light shine before others, so that they may see your good works and give glory to your Father who is in heaven.’”

When this argument is used by parents who are proponents of keeping their children in public schools, they are asserting that children need to remain in the classroom as a witness for Christ because public schools need someone there to be the Christian example. However, there are a few problems with this argument.

To reiterate, this is not a salvation issue. It’s not even a secondary or tertiary issue. Homeschooling is very much a matter of conviction and a parent’s ability to stay in the home to train their children, but it is important that we are dividing the Word rightly when making arguments that appeal to scripture and using wisdom in those assertions.

Jesus said, “You ARE the salt of the earth.”

Although others gathered to hear Him preach, Jesus’ audience during the Sermon on the Mount was primarily His disciples — adult believers. Jesus’ words were not a charge to children to go into the world and be a witness for Him, but a reminder to adult believers that they are set apart from the world because they are in Christ.

Additionally, the disciples’ closest companions were each other. They did not travel to different lands to develop close relationships with the non-believers they were teaching. Children in the classroom have no choice but to develop close friendships with unbelievers and equally malleable and foolish children with no discernment or spiritual maturity.

As Proverbs 13:20 notes: “Whoever walks with the wise becomes wise, but the companion of fools will suffer harm.”

Children are ill-equipped to be salt and light.

Being the salt of the earth is about the believer living a lifestyle of genuine discipleship according to His Word in order that God may be glorified. In the context of Luke 14, we maintain our saltiness by being in obedient discipleship to Christ. Saltiness flows from a regenerated heart that has been humbled to obedience.

Children cannot biblically be the “salt and light” because they do not yet possess the spiritual discernment and maturity needed to obey Christ in a spiritually hostile environment. This doesn’t mean that they cannot be a positive influence on those around them, but they do not yet have the ability to guide others in discipleship themselves. They are still being trained, discipled, and instructed by their parents.

Children are expected to battle an enemy they are not yet ready to face.

There is no denying that schools are a spiritual battleground for your child’s heart and mind. The worldview you are teaching them at home is not the same one they are being taught in a classroom for eight hours a day. Even secular humanists acknowledge how influential the classroom can be:

“I am convinced that the battlefield for humankind’s future must be waged and won in the public school classroom by teachers who correctly perceive their role as proselytizers of a new faith: a religion of humanity…” —John Dunphy, A Religion for a New Age

A general wouldn’t send his soldiers into combat until they have been extensively trained and prepared for the tactics of their enemy. A football coach wouldn’t send his team on the field until they have been coached and equipped for the strategies of an opposing team. Yet, for some reason, parents have convinced themselves that because their vulnerable and impressionable eight-year-old expressed belief in Christ’s work on the cross, they are fully prepared to withstand a battle designed to tear down their hardly-developed Christian worldview.

Kids being “salt and light” at school is not effective.

According to Smith and Denton’s Soul Searching: The Religious and Spiritual Lives of American Teenagers, which recorded the largest-ever survey of U.S. teens ages 14-18, the majority of U.S. teenagers are “incredibly inarticulate about their faith, their religious beliefs and practices, and its meaning or place in their lives…. Mainline Protestants were among the least religiously articulate of all teens.” (p. 131)

What’s more, the authors wrote, “Most religious teenagers either do not really comprehend what their own religious traditions say they are supposed to believe, or they do understand it and simply don’t care to believe it…The net result, in any case, is that most religious teenager’s opinions and views—one can hardly call them worldviews—are vague, limited, and often quite at variance with the actual teachings of their own religion.” (p. 134)

With over 70 percent of teenagers leaving the church after high school, there is a dire need for children to be trained with biblical salt and light. Thankfully, Deuteronomy 6:6-7 tells us exactly how to do that:

“And these words that I command you today shall be on your heart. You shall teach them diligently to your children, and shall talk of them when you sit in your house, and when you walk by the way, and when you lie down, and when you rise.”

It is simply not possible to teach our children according to Deuteronomy 6 when they are spending eight hours a day in the classroom being instructed by the world. It is not realistic to believe that children will communicate to their parents everything that goes on throughout the day while they are at school. Many times, holes in their theology, demonic curriculum, and teachings that contradict what they are taught at home often go overlooked, unaddressed, and unanswered.

Worse, when those question marks in their little minds are being raised by their “nice” unsaved teachers and “nice” unsaved peers, children can and will easily conflate their anti-Christian worldviews with righteousness.

God has lovingly and graciously instructed us to “train up a child in the way they should go so they will not depart from it,” and He has provided us with all of the wisdom we need as parents to accomplish that in His Word. It is not the job of our children to minister to unbelievers and be salt and light. It is our job, as parents, to minister to them and be salt and light to them so that one day, when they are well-equipped and prepared to go out into the world, they can truly be the light on the hill that cannot be hidden. 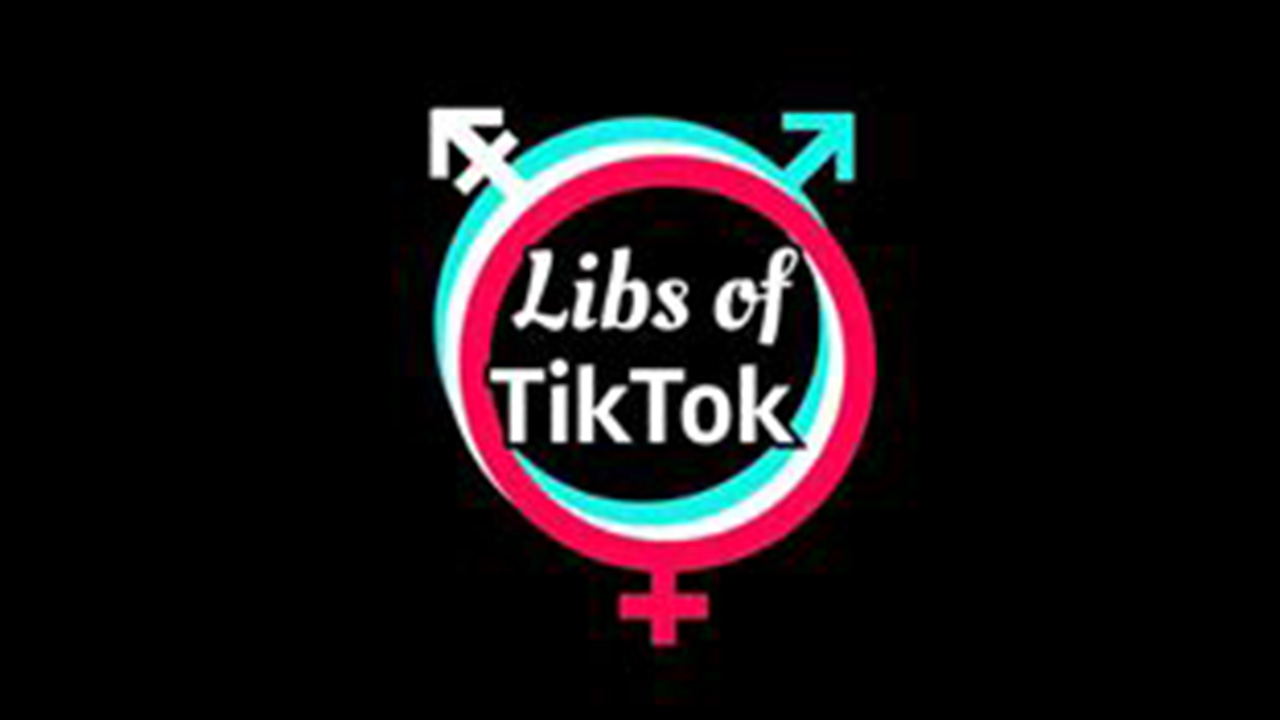 Libs of TikTok exposes the true colors of the woke left, so the media doxxed its creator