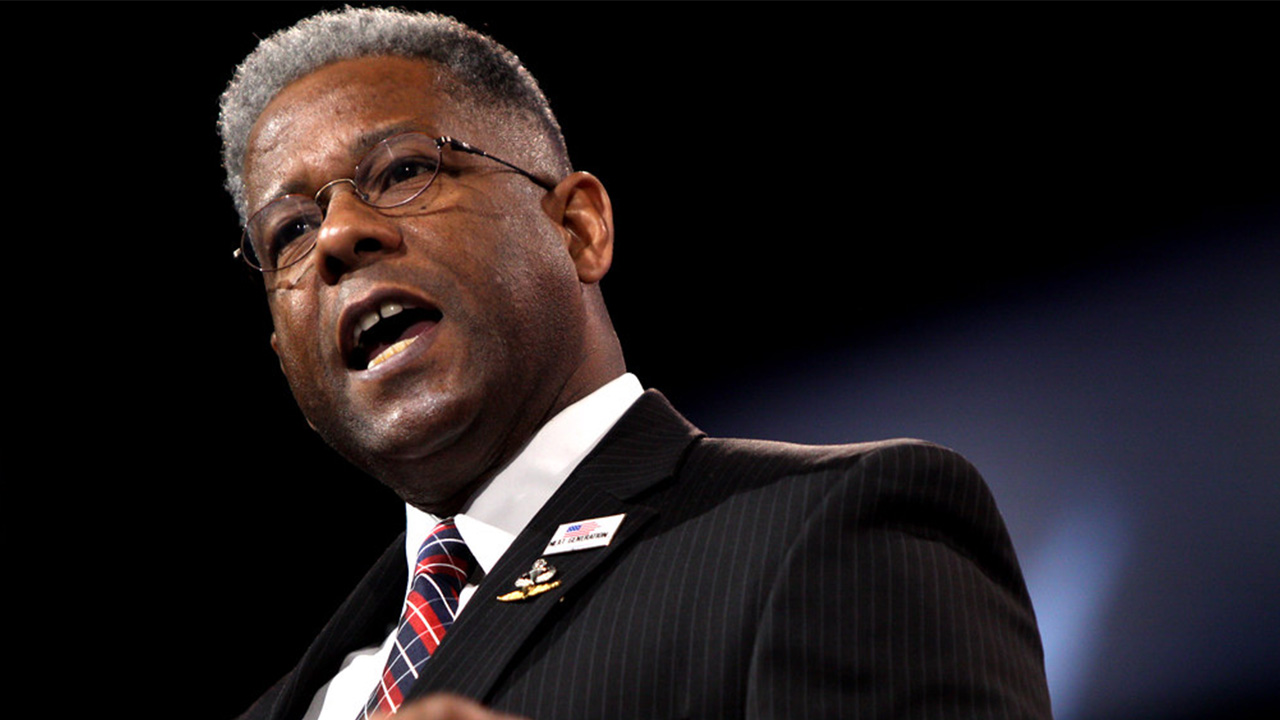 Lt. Col. Allen West (Ret.) was slated to speak at a Young Americans for Freedom meeting at Buffalo University but was forced to leave with a police escort after a large mob of protestors became unruly, even chasing after the group’s president, who had to hide in a locked bathroom to protect herself.

West, a retired Army officer and former congressman, was scheduled to talk to the Young Americans for Freedom group about his own experience with overcoming racism, as well as American exceptionalism, but was met with loud protests. As police escorted West out, protestors could be heard yelling, “No justice, no peace” and “I’m black and I’m proud.”

West told Fox News that he was qualified to speak on racism due to his experiences. “I was born 61 years ago in a blacks-only hospital. And I grew up in the same inner-city Atlanta neighborhood that produced Dr. Martin Luther King, Jr.,” he said. “My elementary school was right across the street from Ebenezer Baptist Church. So if you want to talk about race and American exceptionalism, why shouldn’t a black man that was born 61 years ago in a blacks-only hospital, that rose through the ranks to become a lieutenant colonel when his dad was a corporal in the segregated Army, became a member of the United States House of Representatives?”

He explained, “But these kids want to be victims. They don’t want to hear that. They’re very militant, they’re very radical, and I’m glad that we exposed them.”

Protestors staged a walkout during classes and shouted during West’s speech, then took over the question portion, berating him. One protestor questioned West, but then said she didn’t want an answer from him and walked away.

Police escorted West out of the building, and in the process Young Americans for Freedom President Therese Purcell was left alone with the protestors, who harassed her. When she tried to go to her car, they chased her. Speaking with Fox & Friends First, she said, “I was really afraid for my life,” saying they had already assaulted her friend. The protestors, she said, “were yelling, ‘Go get her, go get her, go capture her, the girl in the red dress.’” She said a friend pulled her into the restroom where she hid while the protestors continued searching for her. “So I’m afraid of what would have happened if I wasn’t able to hide from them,” Purcell added.

The university released a statement saying,

“As a public university, all members of the UB community and invited guests have a right to peacefully express their views and opinions, regardless of whether others may disagree. This includes the right of individuals to oppose the views or opinions of others—including peaceful protests—but not in such a way as to limit or prevent the speaker’s freedom of expression or interfere with university operations.”

Purcell added, “I didn’t think it was going to be as controversial…to say on an American campus that American values are a good thing. American values are worth protecting. I don’t think they like Colonel West’s message that he did experience racism…but he overcame that, and he decided not to be a victim…and that America gave him that equality of opportunity that many other countries don’t.”

This is just the latest in a continuing trend of leftist protestors shutting down mostly conservative speakers whose viewpoints they don’t like. What’s more concerning, however, is the violence. We can only speculate as to the protestors’ intent of chasing Purcell, but it is wholly unacceptable for hundreds of hostile protestors to hunt down a student for hosting a political discussion.

Lt. Col. West is living proof that America is not a systemically racist country in which black people cannot succeed. Rather than listen to this man, who endured real racism and overcame it to achieve so much and who could inspire others to do the same, these radical students want to silence him.

This is a key doctrine of Marxism: to blame others for your station in life. Victimhood grants them not only an excuse, but the power to demand preferential treatment. Colleges must quit indulging them. Instead of strongly worded press releases, they need to step up and stop these unruly protests by bringing in more security for events and punishing students who can’t respect speakers and their fellow students. Employers must also take note and refuse to hire students with such blatant disregard for the free speech rights of others.

Peaceful protest is fully welcome in America, but attempting to silence dissent or harm others is not free speech, it is coercion. In fact, it is the very definition of intolerance and violence. 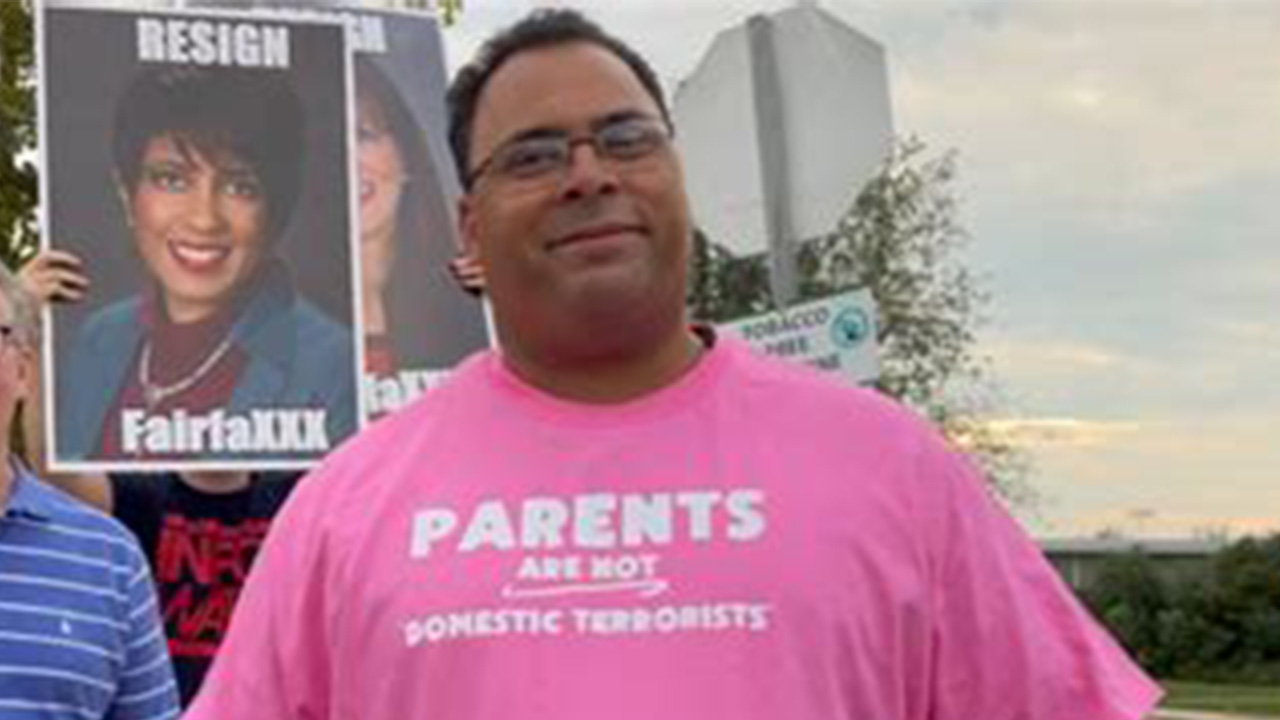