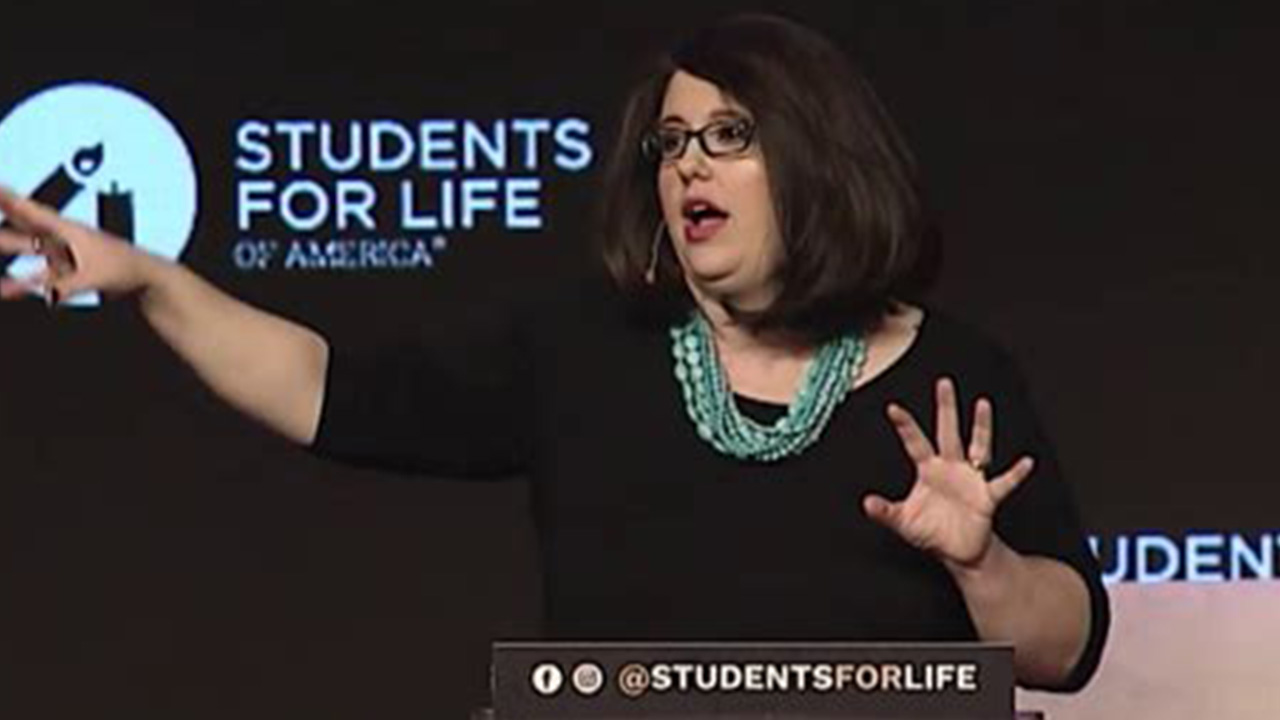 Students for Life of America (SFLA) was banned from Tik Tok with no warning or chance for appeal for violating Community Guideline standards after posting a viral video of SFLA President Kristan Hawkins addressing questions from a pro-choice student.

Tik Tok blocked the account but what its violations were are unclear. The page had recently posted a video of Hawkins debating a pro-abortion student. The same video has over 2.2 million views on YouTube and remains up.

“If you’re pro-life on Tik Tok’s social media platform, you have a target on your back,” Hawkins responded. “There is no other explanation for why SFLA’s account was recently banned after posting life-affirming content while abortion supporters continue to run rampant on the app. Tik Tok seems to be practicing corporate viewpoint discrimination.”

Two years ago, Tik Tok removed one of SFLA’s videos claiming it violated guidelines but then reposted the video days later with no explanation.

All social media platforms censor content that violates their guidelines. It’s not really community guidelines, however, but their own ideological guidelines. Unless it is an expressly free speech company, they have no qualms with censoring views that don’t align with their own. That is why it is so important that Elon Musk purchased Twitter. Probably for the worse, social media is the town square in today’s world. In order for Americans to engage with and have access to different viewpoints, social media companies must stop censorship. They won’t, of course, certainly not of their own volition.

Why? Because they are idealogues who believe that speech is dangerous. Certainly a pro-life view is dangerous to someone who wants unfettered abortion and who insists that a “fetus” is not “alive” unless the mother wants it to be. That was the argument of the pro-abortion student in the video taken down. Hawkins dismantled her argument piece by piece by simply asking her logical questions, questions the student couldn’t answer. In fact, for a moment, the questions alone appeared to make her stop and reassess her position. But then goaded on by the crowd, she fell back on the approved messaging and could only respond with shrill emotionalism. 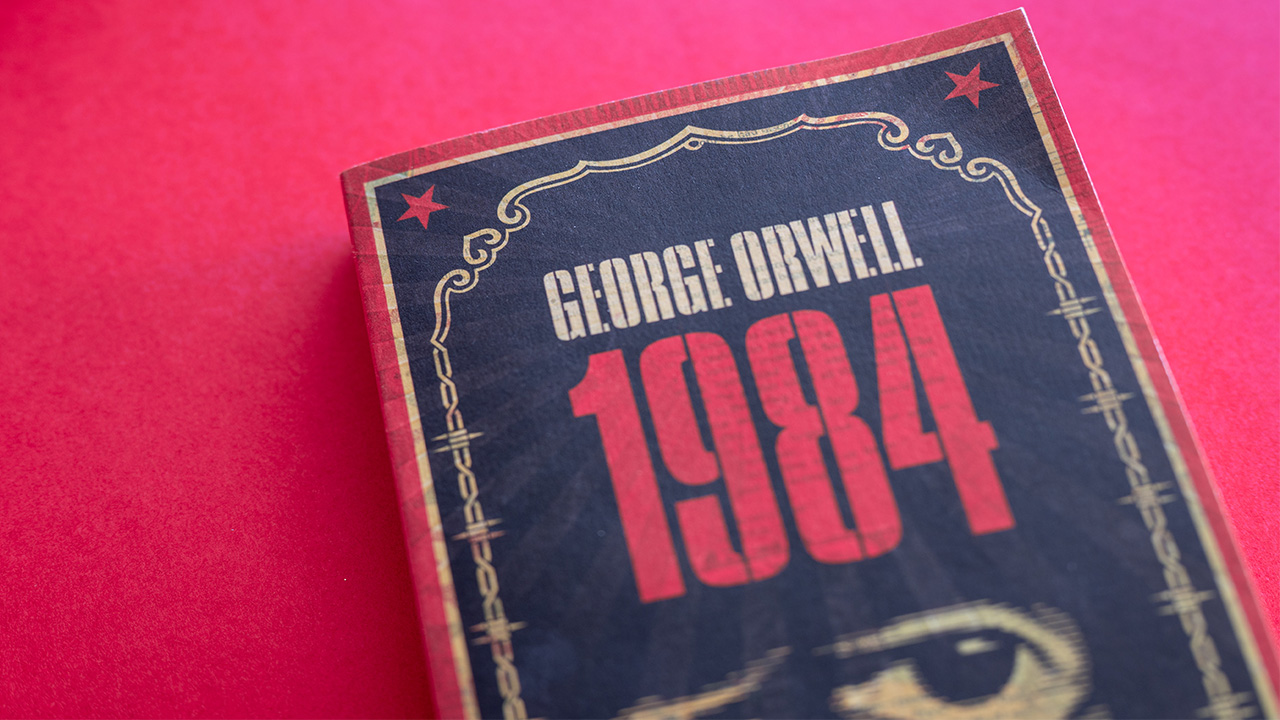