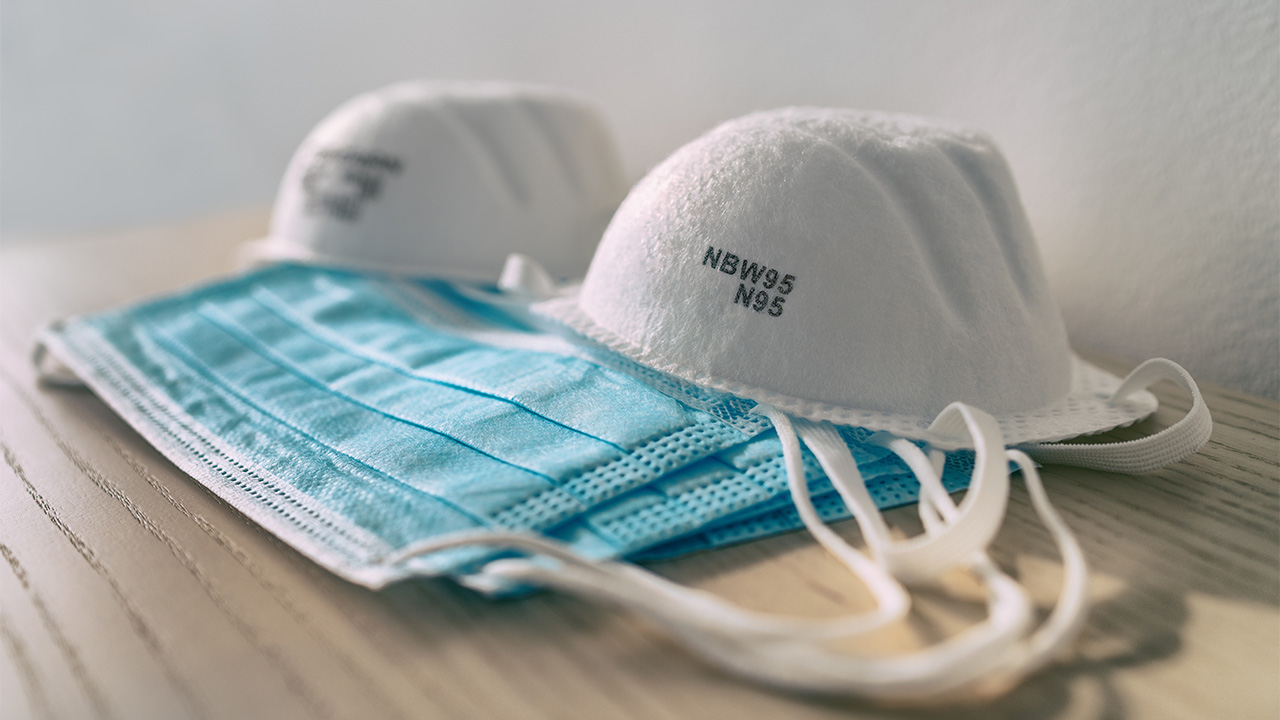 The city of Philadelphia has become the first major city to re-implement mask mandates after a rise in COVID cases, yet despite the rises, the CDC still qualifies Philadelphia as a low-risk city.

According to data from the Philadelphia government, there have been an average of 142 new cases per day, a 50 percent increase in new cases, and 44 hospitalizations in the last 10 days. In response, the city announced that it would reinstitute its indoor mask mandate.

The city’s Public Health tweeted, “Starting April 18, masks will be required in all indoor public spaces, including schools and childcare settings, businesses, restaurants, and government buildings. At that time, residents will be asked to report any business not complying with the mandate to @philly311.”

They added, “The mask mandate is tied to the COVID Response Levels, and as COVID cases rise in Philly, we want to protect our most vulnerable residents. Wearing a mask around others is an easy way to do that. The sooner that we can stop this wave, the sooner we can get back to Level 1,” referencing the city’s four tier response levels.

However, many noted that Philadelphia’s numbers don’t even begin to warrant this response. Even CNN medical analyst Dr. Leana Wen, a lockdown and mask mandate proponent, tweeted: “Philadelphia reinstated mask mandate in light of rising #covid19 cases. However, CDC clearly has Philadelphia in green, or low community #covid19 risk. With readily available & effective vaccines, why aren’t we switching to the better metric of hospitalization.”

While the city says this mandate is the best way to protect others from catching COVID-19, the vast majority of studies have shown that cloth masks are ineffective at stopping or slowing the transmission of COVID, and many experts claim that most masks do virtually nothing to stop the spread of COVID. Even Dr. Anthony Fauci said, “The typical mask you buy in the drug store is not really effective in keeping out [the] virus, which is small enough to pass through the material. It might, however, provide some slight benefit in [keeping] out gross droplets if someone coughs or sneezes on you.”

Moreover, a study released yesterday by the Committee to Unleash Prosperity evaluated the economic and health effects of each state’s response during COVID and found that states whose economies stayed open and implemented less austere COVID restrictions did less damage to their economies and K-12 education performance, while also experiencing no worse health effects than those states that were fully locked down and heavily restricted their economic activity.

The study’s authors concluded that there was no “relationship between reduced economic activity during the pandemic and our composite mortality measure.”

New Jersey was ranked the worst overall, followed by the District of Columbia, New York, New Mexico, and California. Utah received the No. 1 ranking followed by Nebraska, Vermont, Montana, and South Dakota. Florida, which was attacked mercilessly for taking a “focused protection approach” to sheltering the high-risk while opening its economy and dropping mask mandates earlier than almost anywhere else, came in at No. 6.

Steve Moore, co-founder of the Committee to Unleash Prosperity, said, “Shutting down their economies and schools was by far the biggest mistake governors and state officials made during COVID, particularly in blue states.”

Philadelphia is trying to stop the spread of COVID after seeing a 50 percent increase in cases, which sounds bad, but at present the city has a total of just 44 hospitalizations in a city with almost 6 million residents.

This mask mandate is nothing more than a continuation of the COVID theater that has accomplished little other than to undermine people’s trust in public health and government officials.

Already, many Philadelphia residents have stated that they will not comply, and why would they? They have bigger issues to contend with. At present, the City of Brotherly Love is experiencing historically high murder rates, with 562 homicides committed in 2021, an all-time record (and the city is already on course to top that number in 2022). It is seeing more fatal overdoses, after experiencing record numbers in both 2020 and 2021. Homelessness is up over 50 percent since 2015, and Philadelphia has the highest poverty rate (23 percent) of any big U.S. city.

Lockdown measures like masks do not stop the transmission of COVID, but as seen in the previously mentioned COVID report card on state outcomes, they caused different issues, harder issues, more terrifying issues for the residents of Philadelphia. City officials may feel virtuous obsessing over COVID cases, forcing people to mask up, and encouraging snitching and other types of divisive behavior, but all they are doing is harming their city, causing more misery and, ironically enough, more deaths.

It’s time for governments to give up their own addiction to mandates and lockdowns. COVID is now endemic and here to stay. It’s time to accept it, and let citizens get back to living and operating normally and freely. 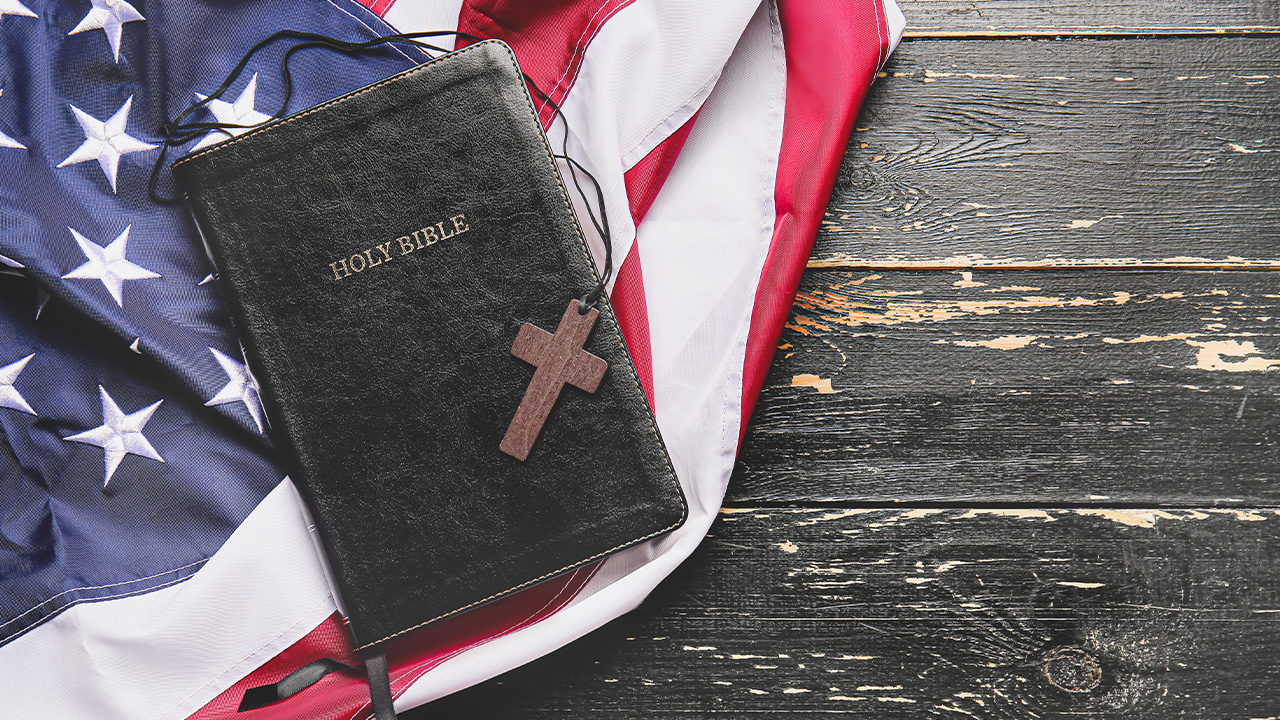