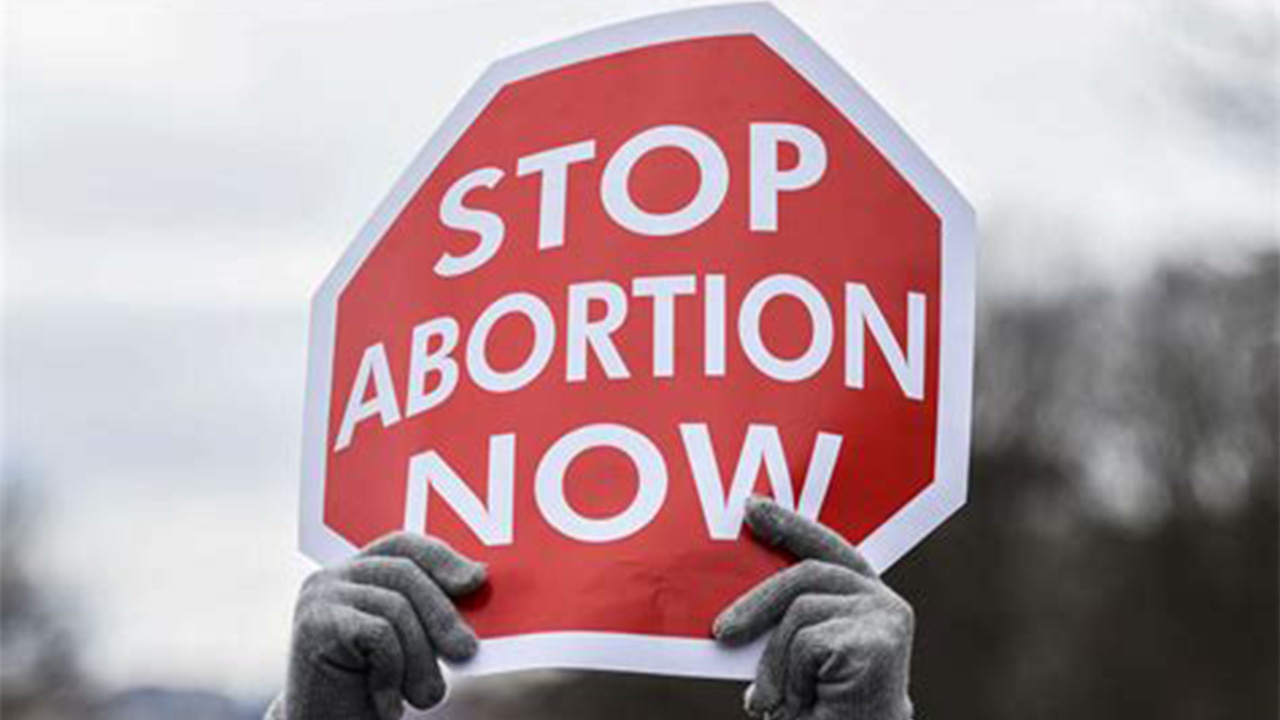 Oklahoma just outlawed abortion. The rest of the United States must follow its example.

It’s now a felony to perform an abortion in Oklahoma. Pro-life movement, take note: This is how we win.

That was my reaction yesterday to the latest news coming out of the Sooner State.

In case you missed it, this past Tuesday, April 12, the state of Oklahoma took a giant step for America when Gov. Kevin Stitt signed into law new legislation that essentially outlaws all abortions. The bill takes the necessary step of criminalizing the act of providing an abortion, by making it a felony for anyone to perform or attempt to perform an abortion, punishable by up to 10 years in prison and a $100,000 fine.

This bill is being lamented by its opponents as the “most restrictive abortion ban in the nation” since the advent of Roe v. Wade in 1973. Good. Anyone in possession of their right moral mind should want to ban abortion.

The bill, SB612, “prohibits the performance of an abortion or attempt to perform an abortion except to save the life of a pregnant woman in a medical emergency.” It passed both the Oklahoma House and Senate earlier this year with overwhelming support and was positively welcomed by the Republican governor.

During the signing ceremony, Gov. Stitt celebrated the new law as a massive win for the unborn. Surrounded by supporters holding signs that read, “Life is a Human Right,” he unapologetically proclaimed, “We want to outlaw abortion in the State of Oklahoma.”

Amen to that, Gov. Stitt. Amen. Not only should abortion be unconscionable, it should also be illegal.

In a follow-up tweet, Stitt reminded Oklahomans, “As Governor, I promised to sign every piece of pro-life legislation that hit my desk. Today I kept that promise by signing SB 612 into law, once again showing the world that Oklahoma is the most pro-life state in the country.”

He will have a chance to continue providing this fearless leadership, as more pro-life pieces of legislation are headed his way from the Oklahoma state legislature in the coming weeks.

For many who have been involved in the pro-life movement over the years, the successful passage of this bill into law rightly inspired rejoicing. Even as millions of pro-life activists await the Supreme Court decision in the Dobbs case, which may go all the way and overturn Roe, state efforts like this show what a post-Roe world might — positively — look like. Of course, that is, in states politically controlled and led by legislatures and governors who respect the fundamental right to life of all human beings — born or not. Other states, like Colorado, California, and even Maryland, seem to be racing in the opposite direction and trying to secure the ability for women to kill their children without consequence up until the moment of birth. They might as well be hanging up signs at their borders that read, “Welcome to our state — we worship Molech here.”

The divide in America is real and growing. If you’re an unborn baby, and you hope to make it out of the womb alive, you better hope you’re conceived in the Heartland — somewhere like, say, Oklahoma.

Because if we have any hope of ending the national shame of legalized infanticide that is the abortion regime in the United States, it will only be through courageous political leadership, like that demonstrated by Gov. Stitt and the Oklahoma state legislature.

Christian conservative activist and Standing for Freedom Center author Reagan Escudé Scott praised Gov. Stitt in a tweet that highlighted how serious this bill is in contrast to other efforts throughout the year. She said: “Oklahoma has now officially declared the American genocide of children a felony. Thank you, @GovStitt, for putting an end to abortion in your state rather than regulating murder as many Republicans resolve to do. Praying that more states will follow OK’s lead.”

And John Wesley Reid, senior editor for the Freedom Center, celebrated how both Oklahoma and its southern neighbor, Texas, are leading the way in protecting life. He wrote, “Oklahoma, like Texas, is setting the bar for life, courage, and moral legislation. While it’s a grievous reflection of American culture to even need a ‘don’t kill babies’ law, I’m glad OK is taking that step and hoping other states will follow this lead.”

This brings me back to my opener — recognizing that “this is how we win.” We win the fight for the rights and lives of the unborn not by half measures or negotiated settlements. We do it by criminalizing abortion and abortion providers. We do it cheering on government actors, at any level, when they fulfill their most basic duties before God to protect the value of mankind as image-bearers of the Creator and to “bear the sword” as “God’s servants, agents of wrath to bring punishment on the wrongdoer” (Romans 13:4).

Some people argue that we should first focus on “changing hearts and minds.” While I agree that’s an important piece of this overall effort, that is no reason to delay taking the just, and necessary, legal steps to end abortion now. Yes, abortion should be unthinkable. But first, it must be outlawed — regardless of what anyone thinks. As Martin Luther King Jr. once said, “It may be true that the law cannot make a man love me, but it can stop him from lynching me, and I think that’s pretty important.”

This law in Oklahoma might not make the bloodthirsty Planned Parenthood operators love unborn children, but it sure can stop them from aborting those precious babies, and I think that’s pretty important. Clearly, Oklahoma Republicans do too. For that, they deserve our respect and our prayers. But let’s not stop with the Sooner State. We don’t only want abortion outlawed in America’s Heartland, we want to see it outlawed from sea to shining sea. And when that day comes, it will really be a “win” worth celebrating. 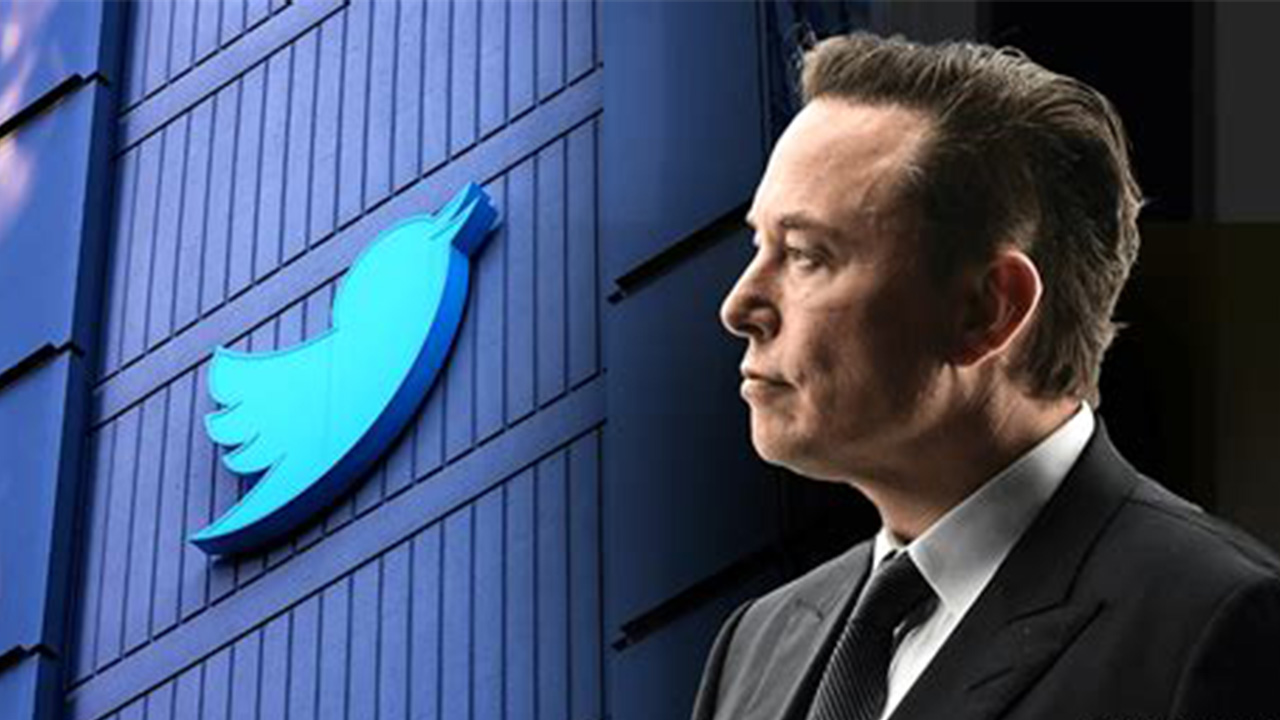 In seeking to buy Twitter, Elon Musk could end up restoring our once-free society