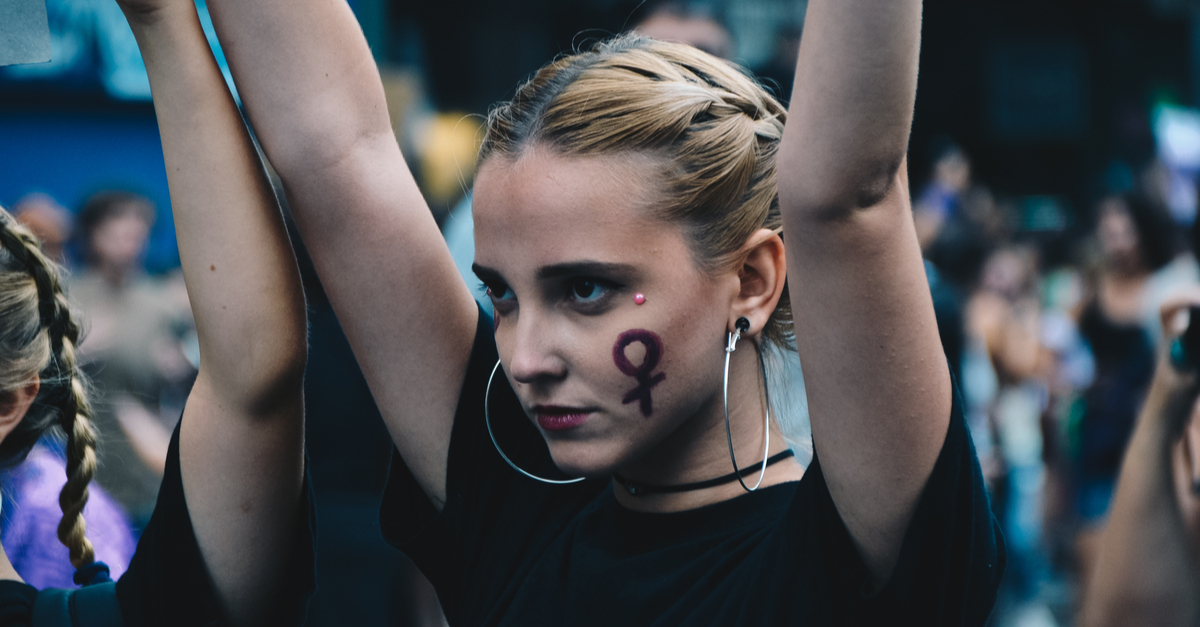 A Call for the Death of the Feminist Sexual Liberation Movement

For years, women have been fed the lie that fulfilling their sexual desires however and with whomever they please is the liberating, feminist, and “sex-positive” thing to do. With the normalization of random hook-ups and casual sex, women have been victims of feminist ideology. Whether they admit it or not, promiscuous women who frequently engage in non-committal sex are left with emotional damage that forever burdens their future relationships.

So-called “good girls” who desire to maintain sexual purity are often persuaded into confusing men’s physical interest with love. They compromise their values, assured by feminists that it’s okay, only to feel hurt, regretful, and even used in the end. In 2014, Huffington Post’s Katy Horwood, who describes herself as a “writer and dating industry expert,” published an article about how women should “embrace their inner slut.” Feminist author Naomi Wolf gave a speech at Northwestern University in 2002 about how women should embrace their sexuality because “we are all sluts.”

Promiscuity is a major component to the feminist agenda. But there is nothing “freeing” or “empowering” about promiscuity. Promiscuity enslaves people to their sinful desires, exposes an unwillingness to overcome self, and proves an inability to see the virtue in sexual purity. But feminists call this “freedom.”

As the sexual revolution of the 1960s and 1970s gained momentum, the trend of casual sex and random hook-ups became so popular so quickly that those who didn’t jump to lose their virginity were labeled as prudish and boring.

As campus psychiatrist Miriam Grossman, M.D., writes in her book, You’re Teaching My Child What? A Physician Exposes the Lies of Sex Education and How They Harm Your Child,

“It’s been almost 50 years since we embarked on an adventure called sex education, all fired up about change and the new world it would bring: open, positive, and free. Where did it get us? From rare instances of teen infections to 9 million new cases a year. From two bugs to two dozen. It got us to babies having babies, sixth-graders on the pill, teens with cervical cancer, and to HIV and AIDS. Some new world, huh?”

Rather than addressing the problem, educators slapped a bandaid on it with a “morally neutral” form of sex education — one that could no longer encourage wholesome decision-making as it did in previous years. Parents happily passed on the responsibility of having “the talk” with their children to P.E. coaches passing out condoms in between classes. Instead of rejecting the feminist notion of sexual promiscuity, society has embraced it as a reality and perpetuated it in the classroom by teaching kids to have “smart sex” rather than advising them on the weight that sex carries, the optimal goal being marriage, and the difference in the way men and women respond to physical intimacy.

From the time they are in the classroom to later being integrated into society, young women have suffered a snowball effect of problems due to this wave of feminism — but all sex has consequences, whether protected or unprotected.

Birth Control for All

When the feminist-heralded birth control pill hit the market in 1960, women were encouraged to take a tiny white pill each day to dissolve fears of accidental pregnancy and feel confident in having casual sex. What feminists don’t tell women, though, is that birth control depletes your body of essential minerals and vitamins like B6, which is used to create serotonin. Is it any surprise that women on the pill are 23 percent more likely to be treated for depression?

Birth control also alters the physical structure of the brain; disrupts the thyroid; increases risk of breast, cervical, liver, and uterine cancers; negatively affects the gut biome; and surprisingly, can affect who a woman is attracted to. There is also a correlation between the year in which birth control was introduced and the drastically declining marriage rate.

Feminists have managed to convince themselves and other women that when they become pregnant, they have somehow been taken advantage of by their own biology. Rather than acknowledging the reality that the baby they have become pregnant with is actually the victim of their own poor decision-making, feminists resolve to victimizing themselves and punishing their “oppressor” via abortion.

Young girls are often lectured by their parents and their health teachers about how to have “safe sex” by avoiding unintended pregnancy and sexually transmitted diseases (STDs), but they’re never told how to protect their hearts. Among adolescents, sexual activity has been associated with poorer emotional health, lower self-esteem, regret, depression, and suicide, as well as a higher likelihood of sexual exploitation, dating violence, and rape. Additionally, there is an increased likelihood of divorce and infidelity among couples when one or both parties experienced intimate premarital relationships. Women who had sex in their teens actually had double the risk of divorce later in life.

Premarital sex and promiscuity also leads to higher rates of unwed births. At the start of the sexual revolution from 1965-1969, only 9 percent of births were out-of-wedlock births. Today, that number has increased to 40 percent. Worst of all, the sexual revolution has shown a correlation to an increase in pornography and violence towards women, which leads to prostitution, sex trafficking, and domestic violence.

No matter how dogmatically feminists declare that casual sex and hook-ups are empowering to women, mounting evidence proves that it is one of the most harmful acts that our culture has embraced.

In an ironic attempt to “destroy the patriarchy,” but to their own detriment, feminists advocate for giving men exactly what they desire.

But God’s design for sex within marriage is good. As society continues to search for temporary fulfillment and fairy tale endings, their rebellion against God’s design will always lead to heartache, harm, and failure. It’s time we recognize the harm that the feminist sexual liberation movement has unleashed on women. Women are not victims of a patriarchal society — they are victims of feminism. It’s time we bury the movement in the ground, turn from our wicked ways, and embrace the gift of sex that God gave us within the bounds of marriage. 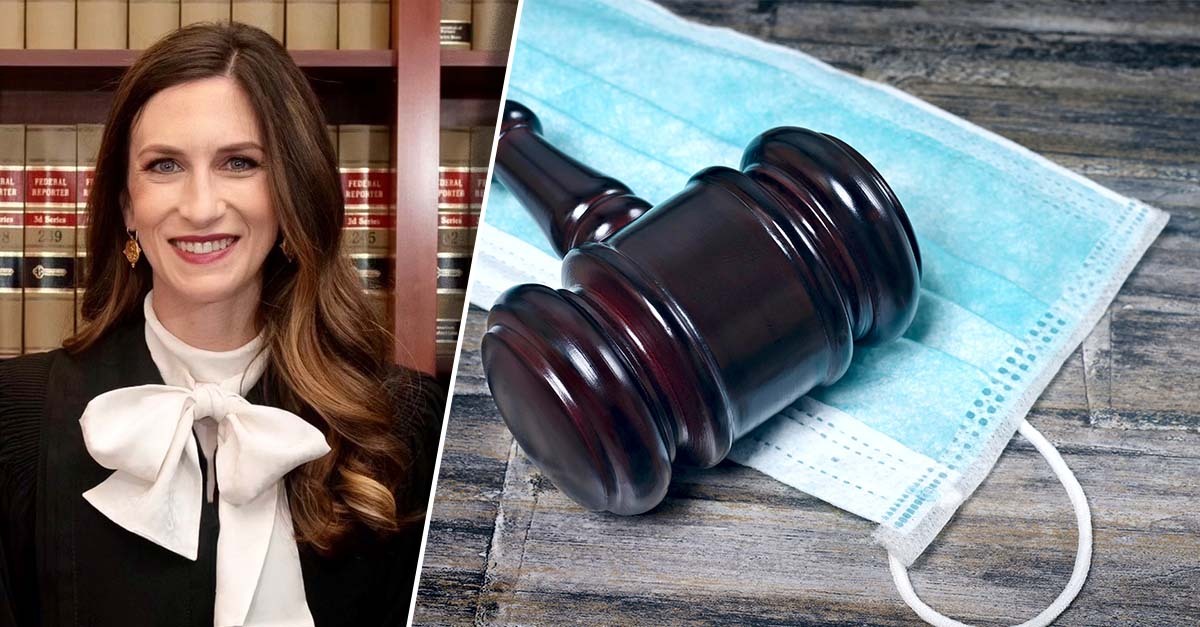