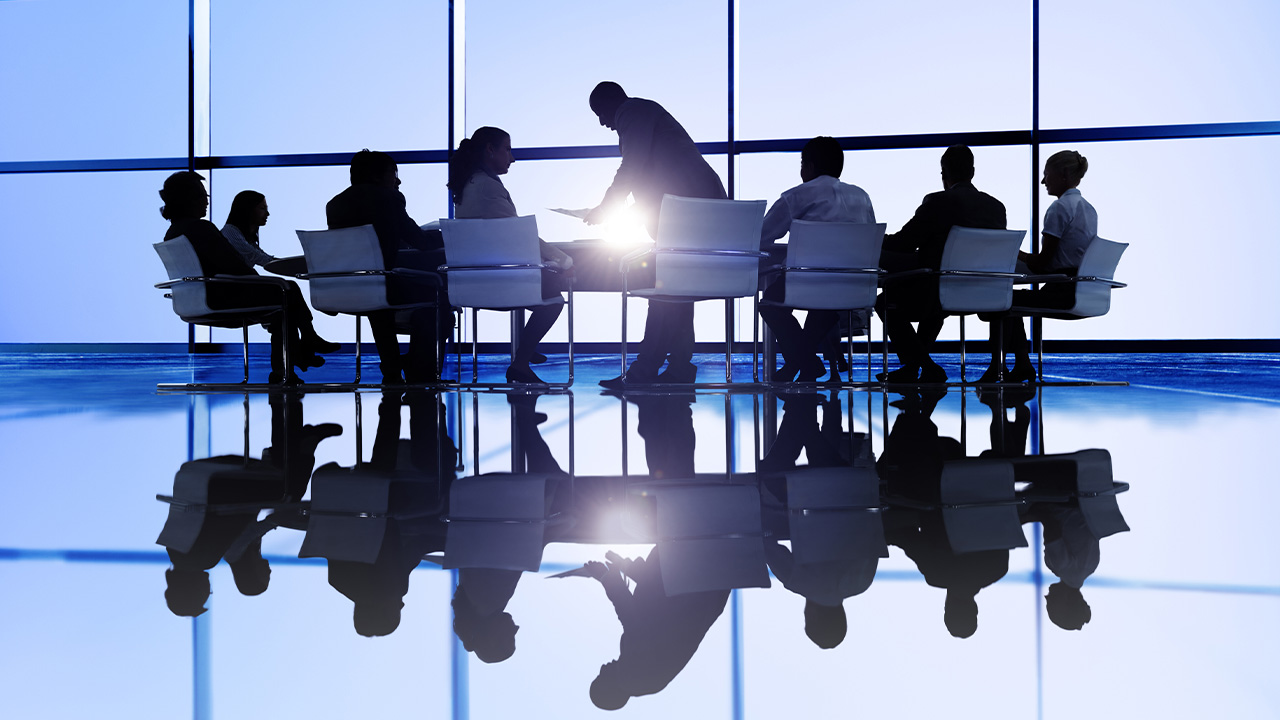 Assembly Bill 979, which was signed into law in 2020 by Democratic Gov. Gavin Newsom, would have required companies with nine or more directors to include at least three persons from an underrepresented community on their board. The law defined the “underrepresented” as a person who is “Black, African American, Hispanic, Latino, Asian, Pacific Islander, Native American, Native Hawaiian, or Alaska Native, or who self-identifies as gay, lesbian, bisexual, or transgender.”

Judicial Watch challenged the law by saying, “Laws that explicitly distinguish between individuals on racial or ethnic, sexual preference, and transgender status grounds fall within the core of the prohibition of the equal protection clause.”

AB 979 and Defendant’s justifications also plainly ‘embody stereotypes that treat individuals as the product of their race, [ethnicity, sexual orientation, or transgender status] evaluating their thoughts and efforts—their very worth as citizens—according to [] criterion[s] barred to the Government by history and the Constitution.’ In the end, AB 970 is simply a numerical set-aside that amounts to racial, ethnic, and LGBT balancing. ([‘Racial balancing is not transformed from ‘patently unconstitutional’ to a compelling state interest simply by relabeling it ‘racial diversity.’’].)

He added, “In its ruling today, the court upheld the core American value of equal protection under the law. Judicial Watch’s taxpayer clients are heroes for standing up for civil rights against the Left’s pernicious efforts to undo anti-discrimination protections.”

Judicial Watch is also in a legal dispute with California over a similar law requiring companies to appoint a certain number of individuals who self-identify as women to their board.

The Biden administration and other blue state executives want to believe that two wrongs make a right, but passing laws and orders that use discrimination to try to somehow right past discrimination is still wrong.

By the same token, forcing companies to make decisions about their leadership based on race, sexual orientation, or gender identity is also discriminatory. Companies have been told for years that they are not to consider these categories when hiring, then California tried to turn that principle on its head. Instead of a meritocracy where the most qualified person gets the job, the government wants to create special classes for consideration, whereby the “best” candidate is based solely on what someone looks like or who they identify as or what their lifestyle is.

The government stepping in to direct companies’ hiring decisions is highly troubling regardless of the reason. The government should not have authority over who a company hires or who leads the company. When the government overreach is intended to force a company to discriminate based on race, that is even more concerning. America is the land of opportunity, meaning that anyone can move up the ladder if they have the qualifications. If the government takes that away, it limits opportunity.

It is also concerning that the government decided the groups considered underrepresented. Why didn’t Jewish or Arabic individuals make the cut, or poor whites who immigrated from totalitarian countries or grew up in coal mining towns in Appalachia? Also of note is that California allows people to self-identify as a race or sex, totally undermining the supposed intent of the law.

Fortunately, the judge in this case was able to see through the “looking glass” that is identify politics and decide according to the law and common sense. His ruling not only helps protect meritocracy and the autonomy of companies but also serves as a warning that discrimination cannot and should not again become the law of the land. 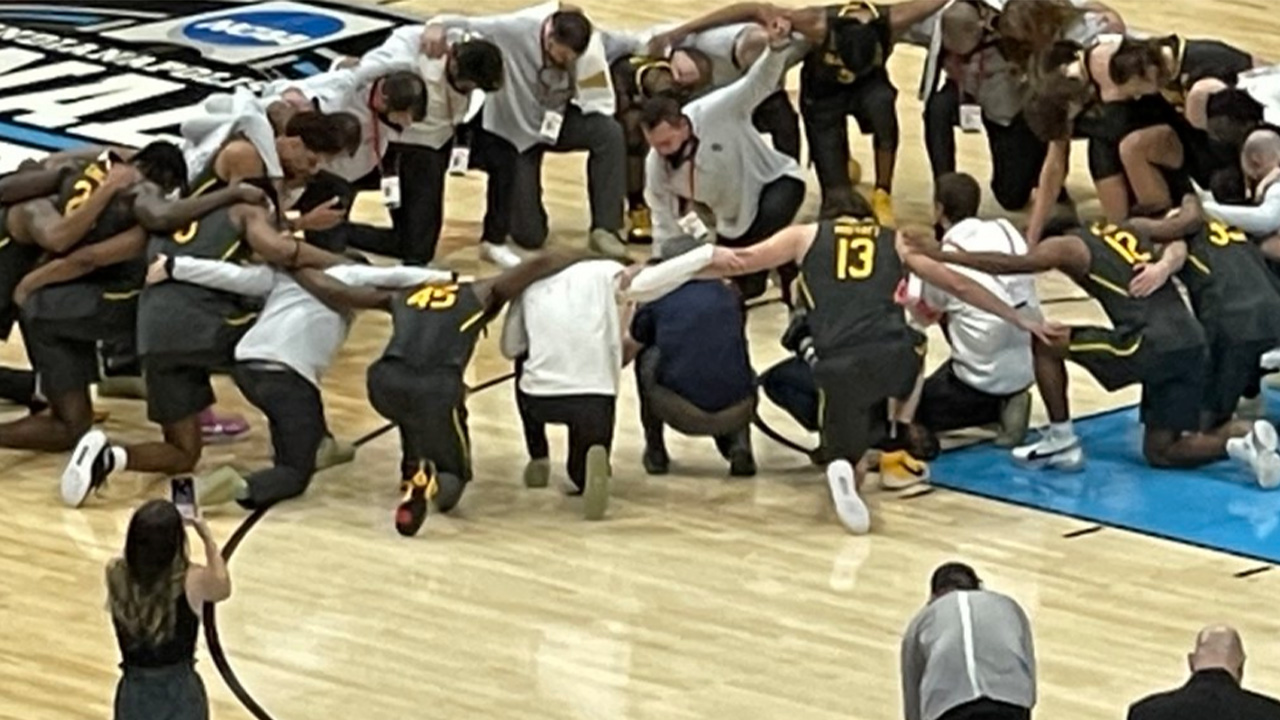 It’s about more than winning: How Coach Scott Drew brought the J.O.Y. of Christ to Baylor’s once-troubled basketball program