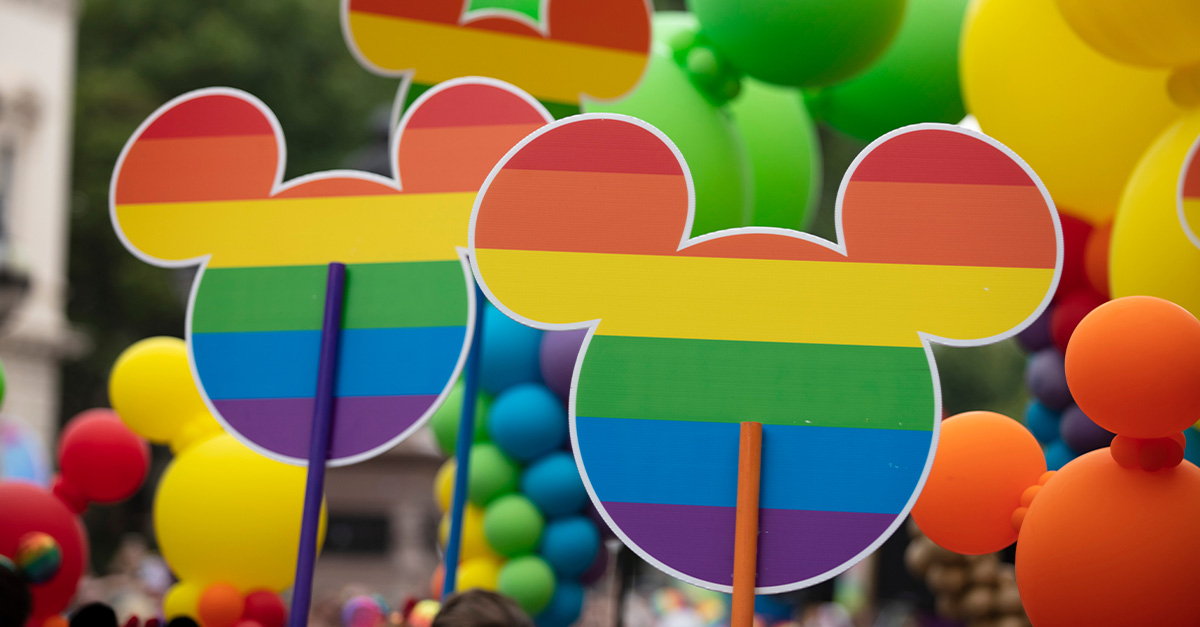 Disney employees who are angry with the company’s perceived lack of support for the LGBT lobby and supposed insufficient opposition to what is being called Florida’s “don’t say gay” bill have staged a walkout, leading Disney CEO Bob Chapek to apologize and give in to their many demands.

Ironically, the Florida bill, officially known as the Parental Rights in Education, doesn’t even mention the word “gay.” Instead, among other things, it says that “classroom instruction by school personnel or third parties on sexual orientation or gender identity may not occur in kindergarten through grade 3 or in a manner that is not age appropriate or developmentally appropriate for students in accordance with state standards.”

Disney initially stayed mum on the issue but later released a statement apologizing for not being “a stronger ally in the fight for equal rights.” Employees pressured the company to take a hardline stance on the bill by walking off the job. The employees issued a list of demands on their employer that included a permanent ban on donating to politicians who supported the bill, stopping investment and construction in Florida, releasing more LGBT content in their films and television shows, and more.

One demand reads, “TWDC must take responsibility for their inaction to protect the rights of LGBTQIA+ children and their families by making substantial contributions to The Trevor Project, Trans Lifeline and other human rights advocacy groups in an effort to regain our trust in the company’s inclusion and equality efforts.”

Disney agreed to donate $5 million to the Human Rights campaign, which declined the donation, among other actions. Chapek sent a memo to employees saying, “It is clear that this is not just an issue about a bill in Florida, but instead yet another challenge to basic human rights. You needed me to be a stronger ally in the fight for equal rights and I let you down. I am sorry. I am committed to this work and to you all, and will continue to engage with the LGBTQ+ community so that I can become a better ally.”

Among those protesting were Disney actress Raven-Symoné, who is a lesbian, and the cast of the “Raven’s Home. In an Instagram post, she announced that they were walking off the set in support “of all those who will be damaged by the ‘don’t say gay’ bill.” She added, “Every family every person and every child deserves to be recognized no matter their race, gender, or sexual orientation. Education that reflects the truth and the world we live in is something we must fight for.”

“The Walt Disney Company has come to be an increasingly uncomfortable place to work for those of us whose political and religious views are not explicitly progressive,” the letter reads. “We watch quietly as our beliefs come under attack from our own employer, and we frequently see those who share our opinions condemned as villains by our own leadership.”

“The company’s evolving response to the so-called ‘Don’t Say Gay’ legislation in Florida has left many of us wondering what place we have in a company actively promoting a political agenda so far removed from our own. TWDC leadership frequently communicates its commitment to creating an inclusive workplace where cast members feel comfortable sharing their perspectives and being their authentic selves at work. That is not our workplace experience.”

For his part, Gov. Ron DeSantis, R, who is expected to sign the bill into law soon, condemned Disney for its willingness to cave so easily to the woke ideology.

“When you have companies that have made a fortune off being family friendly and catering to families and young kids, they should understand that parents of young kids do not want this injected into their kid’s kindergarten classroom,” he said. “You have companies, like at Disney, that are going to say and criticize parents’ rights, they’re going to criticize the fact that we don’t want transgenderism in kindergarten in first grade classrooms. If that’s the hill they’re going to die on, then how do they possibly explain lining their pockets with their relationship from the Communist Party of China?”

DeSantis added that there was “zero” chance that he was going to back down over threats from Disney and that “in Florida, our policies have got to be based on the best interest of Florida citizens, not on the musing of woke corporations.”

The inmates are taking over the asylum, and Disney has only itself to blame. They’re not alone. As major corporations across industries have fallen into the trap of wading into political minefields and virtue signaling how much they care, they leave themselves vulnerable to the fickle opinions of the woke mob, which now include their own employees.

And what will be the end result? All of these executives are likely setting up their own eventual downfall. Right now, employees are railing about company policies over LGBTQ issues, but they won’t stop there. Soon they will be railing about the privilege of company executives or their personal behavior or where they go to church or who they associate with or how they have the wrong skin color or not having the right emoji on their Twitter account at the right time.

Given Disney’s pathetic response this time around, it’s probably too late for Disney to ever fully recover its storied reputation or self-respect, but other companies should take note.

As we’ve seen time and time again, a mob cannot be appeased. Groveling and apologizing only makes its members bolder. Like any bully, the only thing they respond to is strength and courage. Recent experience shows that the mob, once confronted and disregarded, will eventually lose interest and find a weaker victim to harass and threaten.

So stand up, corporate America. Show a little backbone and dignity. In the long-term, you’ll be a lot better off. 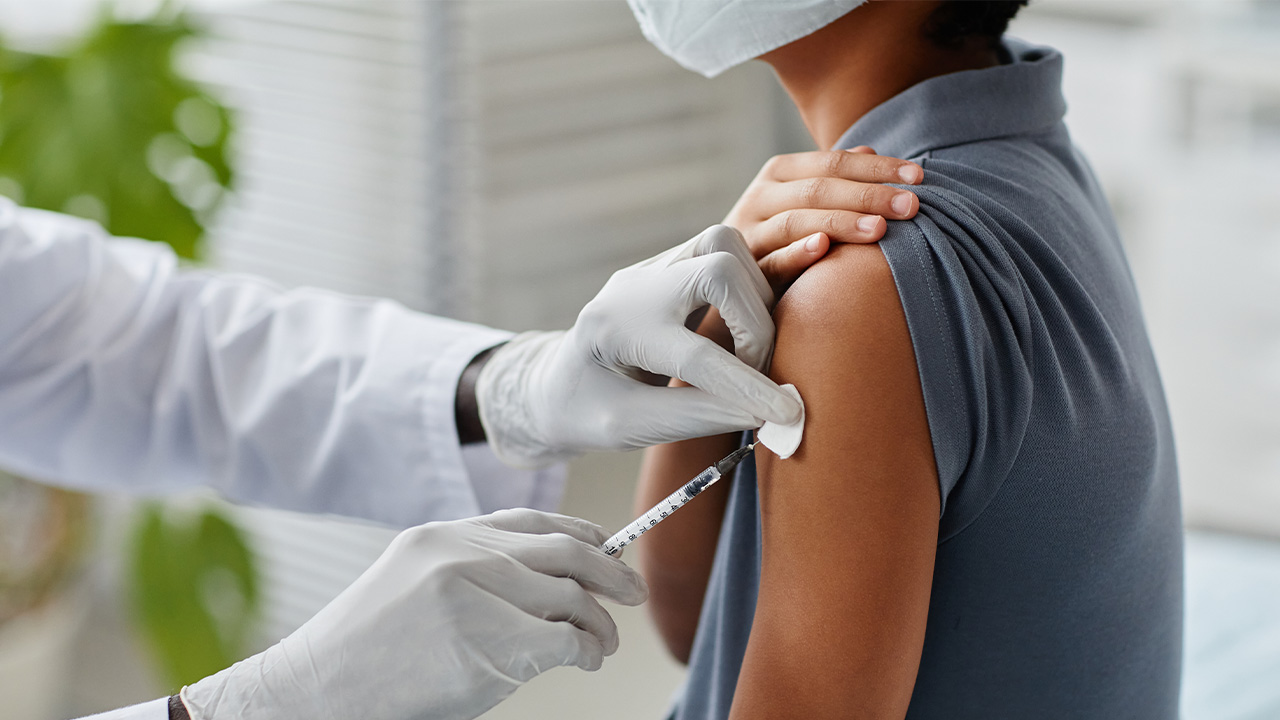