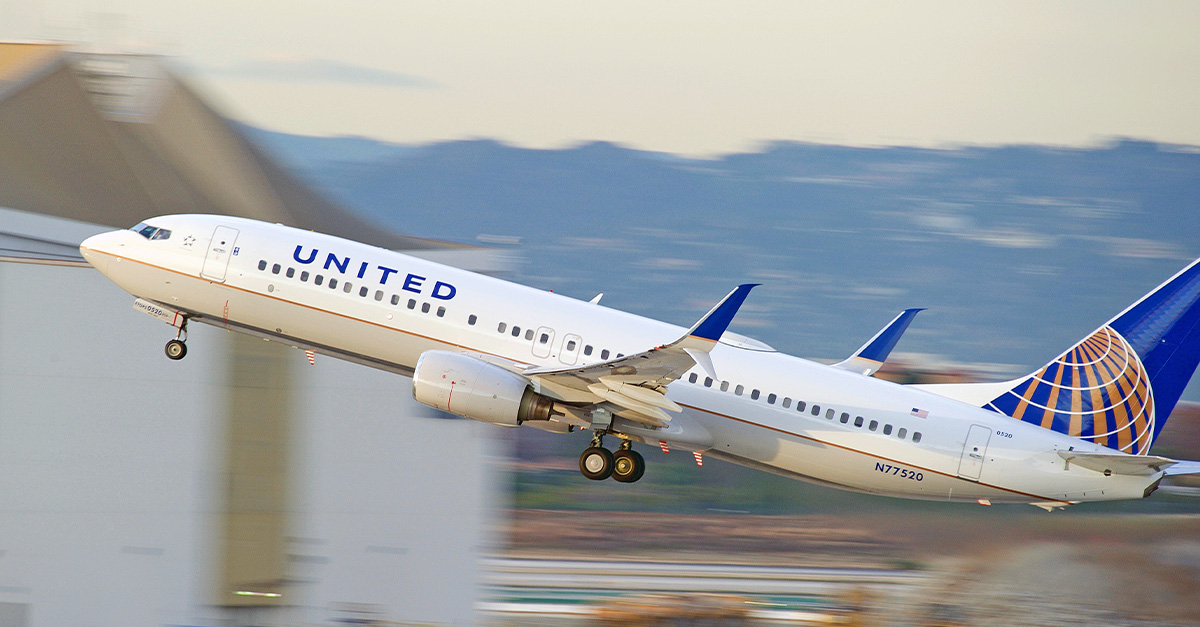 UPDATE — United Airlines is allowing unvaccinated workers to return to work on March 28. The airline had issued an order requiring all of its employees to be vaccinated in August, and although it granted some religious and medical exemptions, those workers were placed on unpaid leave. The company now will welcome back 2,200 workers, some of whom were placed in other jobs.

The 200 workers fired for refusing the vaccine will not be rehired. United asked that those employees’ case against United be dismissed since the case is now moot, telling the federal appeals court in charge of that suit that its new policy was “due to substantial changes in the scope and severity of the pandemic as well as the guidance of public-health authorities.”

The change is not necessarily permanent, however, as United did not rule out the possibility of implementing the mandate again. A company memo said, “Of course, if another variant emerges or the COVID trends suddenly reverse course, we will reevaluate he appropriate safety protocols at that time.”

{Published Sept. 28 2021} In the face of an employee lawsuit over its austere vaccine mandate, United Airlines has now agreed to temporarily halt the implementation of the policy in order to allow employees the opportunity to file for religious and medical exemptions. 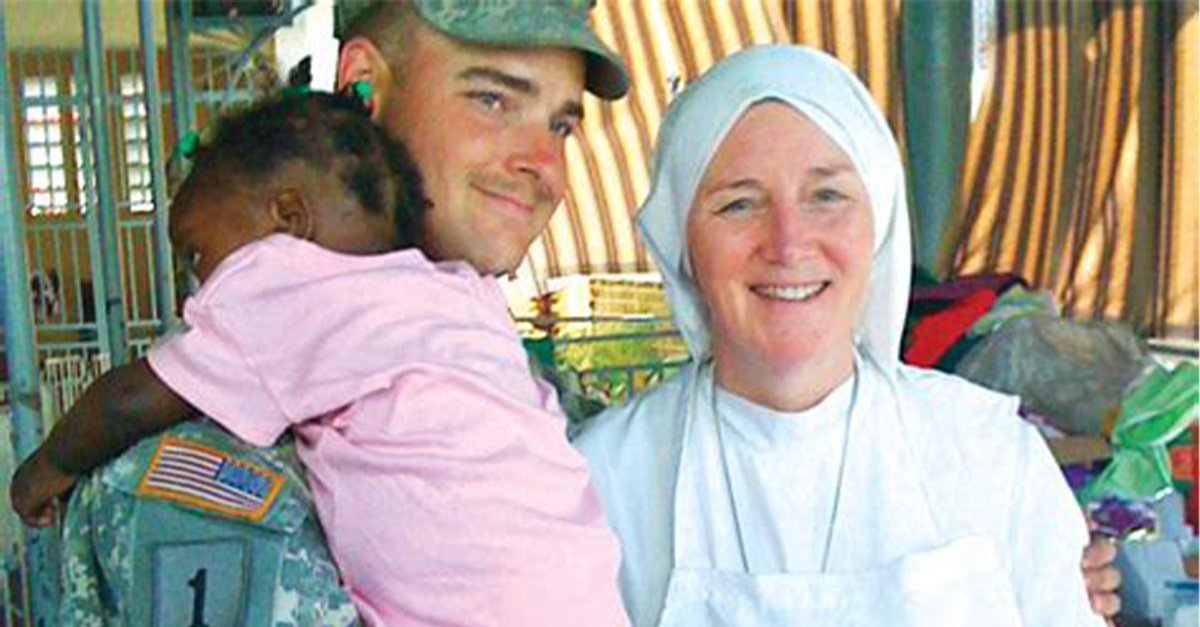