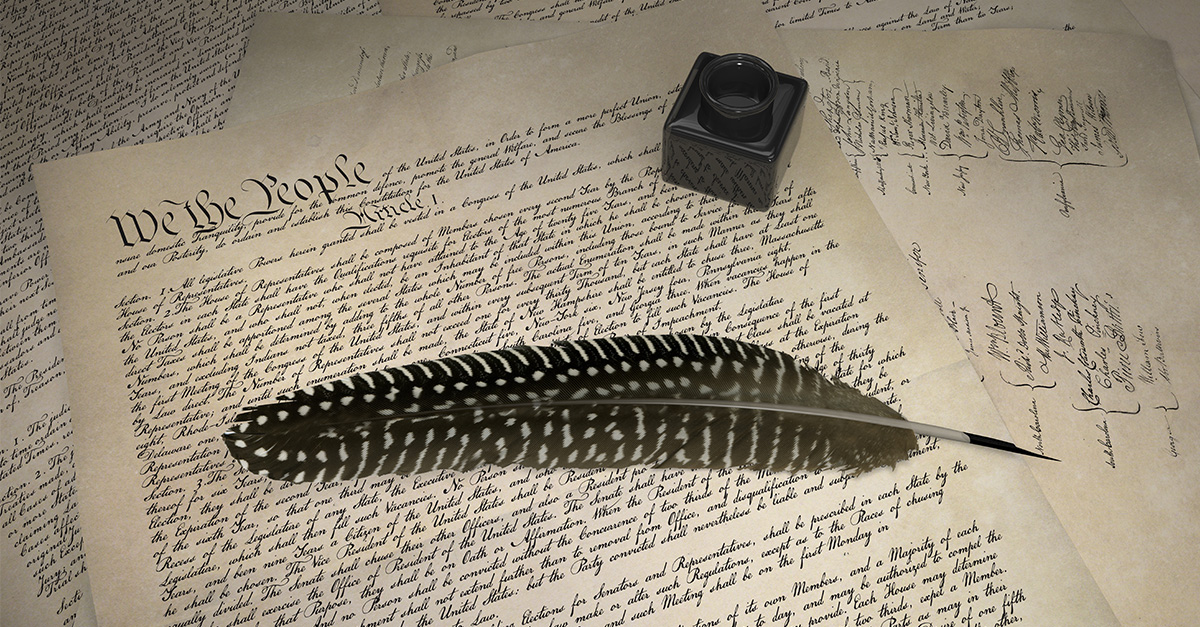 These days all kinds of ridiculous things are said against America, the Pledge of Allegiance, the flag, and our history. Now, one leftist reporter calls the Constitution “trash,” saying it should be thrown away and replaced with something “more inclusive.”

Elie Mystal, who is the “justice correspondent” for The Nation, said on “The View” recently, “The Constitution is kind of trash.”

This was not a momentary aberration. On another outlet, a reporter asked him, “[A]re you arguing that the Constitution needs to be scrapped altogether?” Mystal replied: “Sure…But, I don’t think that’s going to happen. Like, if we could throw that out and start over with a new document that was more inclusive of everybody, that was written by everybody — at no point have black people, brown people or women had a say in actually writing the Constitution or the amendments to that Constitution — if we could throw that out and have a delegation of all Americans to write a new one, I would be all for that.”

Mystal also tweeted that he was proud to trigger “white wing media this morning by noting that their slaver’s organizing document is trash.”

How is it that the most durable government document in history, producing the most freedom for the most people the world has ever seen, is “trash?”?

Millions of would-be refugees would love to come here to live in America, while many of our citizens exemplify what I have called “The Era of the Ungrateful American.”

Yet what sacrifices the Founders made for us, their posterity’s sake. In the Declaration of Independence, upon which the Constitution is predicated, the Founders declared their pledge, with the help of God, to commit “our “lives, our fortunes, and our sacred honor” for the American cause.

I once interviewed the late Dr. Walter Williams, professor of economics at George Mason University and syndicated columnist, on America’s spiritual roots.

Mystal claimed that the Constitution excludes him because he’s black. Williams, also African-American, did not agree with that. Of course, tragically, the promise of the Constitution was initially denied to blacks, and it is a blot on our nation’s history.

But it was in those founding documents where the seeds of freedom for all were sown, as acknowledged by Frederick Douglass and Dr. Martin Luther King, Jr., who called on America to honor the promises made in the Declaration of Independence and the Constitution. Many of those who even risk their lives to come to America today include people of color.

Why has the Constitution proved so durable? Because it is based on a Biblical worldview. For example, the Bible recognizes that man are sinners. Therefore, we need government — to protect us from other sinners — but since sinners run the government, we need to be protected from the government as well. That is a summary of James Madison’s Federalist #51.

This is why the Constitution so meticulously works to separate powers of one branch from the others. The abuse of power was the great concern.

My whole point is to not give up on the U. S. Constitution. It recognizes man’s true nature — which is sinful — and harnesses and limits that nature to maximize freedom. All the experiments in humanistic governments have proved to be disastrous for everyone — from the Soviet Union to Nazi Germany, from Castro’s Cuba to Chavez’s (and Maduro’s) Venezuela, and on it goes.

The Founders were not all “slavers,” as Mystal ignorantly declares, as he ignores such anti-slavery giants as John Adams and Alexander Hamilton and Ben Franklin (president of a key anti-slavery society). And the Founders built in the means by which slavery could one day be ended.

Every day, many on the left want to jettison some of what is best about America, in this case even the Constitution. They don’t want to admit that they benefit from the freedoms derived from that document — even the freedom to denounce it as “trash.”

Jerry Newcombe, D.Min., is the executive director of the Providence Forum, an outreach of D. James Kennedy Ministries, where he also serves as senior producer and an on-air host. He has written/co-written 33 books, including George Washington’s Sacred Fire (with Providence Forum founder Peter Lillback, Ph.D.) and What If Jesus Had Never Been Born? (with D. James Kennedy, Ph.D.). 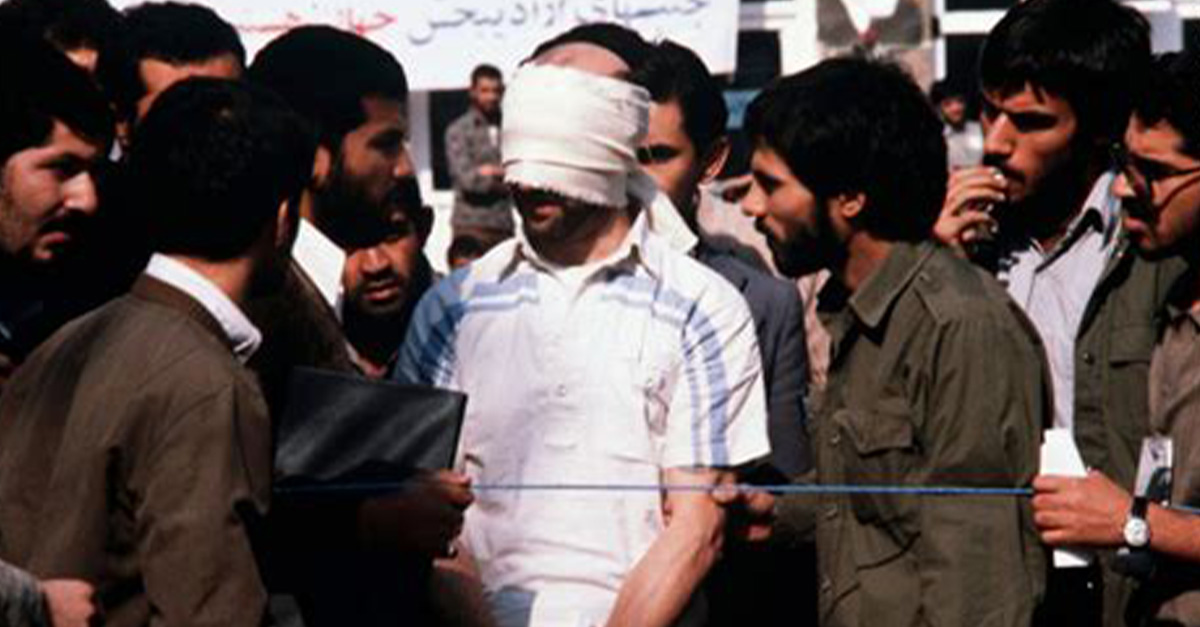