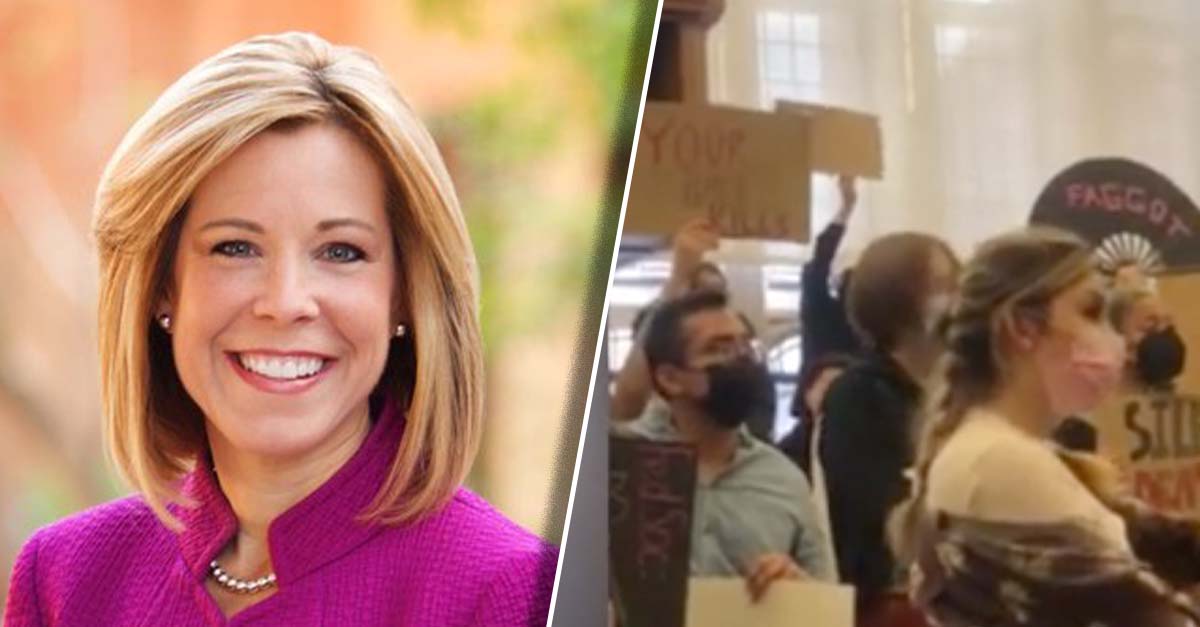 Yale law students shouted down lawyers on a free speech panel, becoming so hostile and threatening that police had to be brought in to safely escort the speakers out.

The intent of the panel, according to a member of the Federalist Society, was to show that a liberal atheist and conservative Christian could agree on free speech and engage in civil discourse. The panel featured Monica Miller, an attorney for the progressive American Humanist Association, and Kristen Waggoner, general counsel with Alliance Defending Freedom. Miller and Waggoner were on the same side in the free speech case Uzuegbunam v. Preczewski.

Many of Yale Law School’s students were outraged by Waggoner’s inclusion on the panel. About 120 protestors showed up and shouted and stopped anyone from hearing the speakers. Protestors held signs and made threatening comments such as, “I will literally fight you [expletive].” Others pointed the middle finger and cussed the speakers. When law professor Kate Stith tried to remind students of the school’s speech policy that requires students to allow speakers to be heard, the students heckled her. After Stith told the protestors to “grow up,” the atmosphere intensified.

When asked if she would return given an invite, Waggoner said,

“In a heartbeat. All it did was deepen my resolve. They need to hear and be able to debate the important issues of our day.”

The students’ anger emanated from the Southern Poverty Law Center’s designation of ADF as a hate group and the supposed harm they cause LGBT people. One student asked Waggoner, “What’s the price of a dead trans kid?”

Student Alex Johnson said, “I was horrified when I first heard that [the Federalist Society] had invited ADF to campus. ADF has been designated a hate group by the Southern Poverty Law Center and for good reason: their entire mission is to devalue queer lives.” She added, “To provide them a platform for that mission, especially under the disingenuous guise of what it means to ‘litigate civil rights,’ is disgraceful, and I hope — although I doubt — FedSoc has learned that this kind of behavior will not be tolerated in silence.”

Police were brought in to help the speakers out of the building as the disruption intensified, and members of the Federalist Society claim that they were grabbed by protestors. “It was disturbing to witness law students whipped into a mindless frenzy. I did not feel it was safe to get out of the room without security,” Waggoner reported.

She later tweeted, “My hot take: Good lawyers win with civility & persuasion, not physical intimidation and threats of violence. We aren’t afraid to engage with people and ideas we disagree with. Apparently many of the students missed this lesson.”

Reports don’t indicate the police ever physically interacted with the protestors, but their presence triggered the writing of an open letter signed by over 400 students. The letter read, “The danger of police violence in this country is intensified against Black LGBTQ people, and particularly Black trans people. Police-related trauma includes, but is certainly not limited to, physical harm. Even with all of the privilege afforded to us at YLS, the decision to allow police officers in as a response to the protest put YLS’s queer student body at risk of harm.”

Judge Laurence Silberman of the D.C. Circuit Court of Appeals responded by emailing all Article III judges and urging them not to give clerkships to the students who protested. “The latest events at Yale Law School, in which students attempted to shout down speakers participating in a panel discussion on free speech, prompt me to suggest that students who are identified as those willing to disrupt any such panel discussion should be noted,” Silberman wrote. “All federal judges—and all federal judges are presumably committed to free speech—should carefully consider whether any student so identified should be disqualified from potential clerkships.”

Yale University refused to condemn the students’ behavior, only noting in a statement that they are “in serious conversation with students about our free speech policies, expectations, and norms.”

That this happened at one of the nation’s most prestigious training grounds for legal minds is frightening, but this is what years of one-sided rhetoric from left-wing professors has created. The missions of universities once involved exposing students to competing ideas and helping them to enhance their critical thinking skills, but now they have become centers of Marxist groupthink where any opposing or unaccepted idea is met with slanderous accusations, hatred, and violent intolerance. These students who will one day be lawyers, judges, and politicians who have no regard for the law or for freedom, and who will put their own opinions and feelings above all else. This is what mob rule looks like.

Groups like the Southern Poverty Law Center (SPLC) bear part of the responsibility. The SPLC is a slanderous organization that labels anyone who doesn’t tow the leftist line a hate group. Disagreement isn’t hate. Believing that people should be allowed to follow their religious convictions or that you can’t choose your gender isn’t hate. It’s just disagreement. Universities must step up, start embracing free speech, free expression, and the marketplace of ideas, and stop appeasing student tantrums and mobs.

The students in our top colleges and universities are the future — but the future suddenly looks uncompromising and violently intolerant. 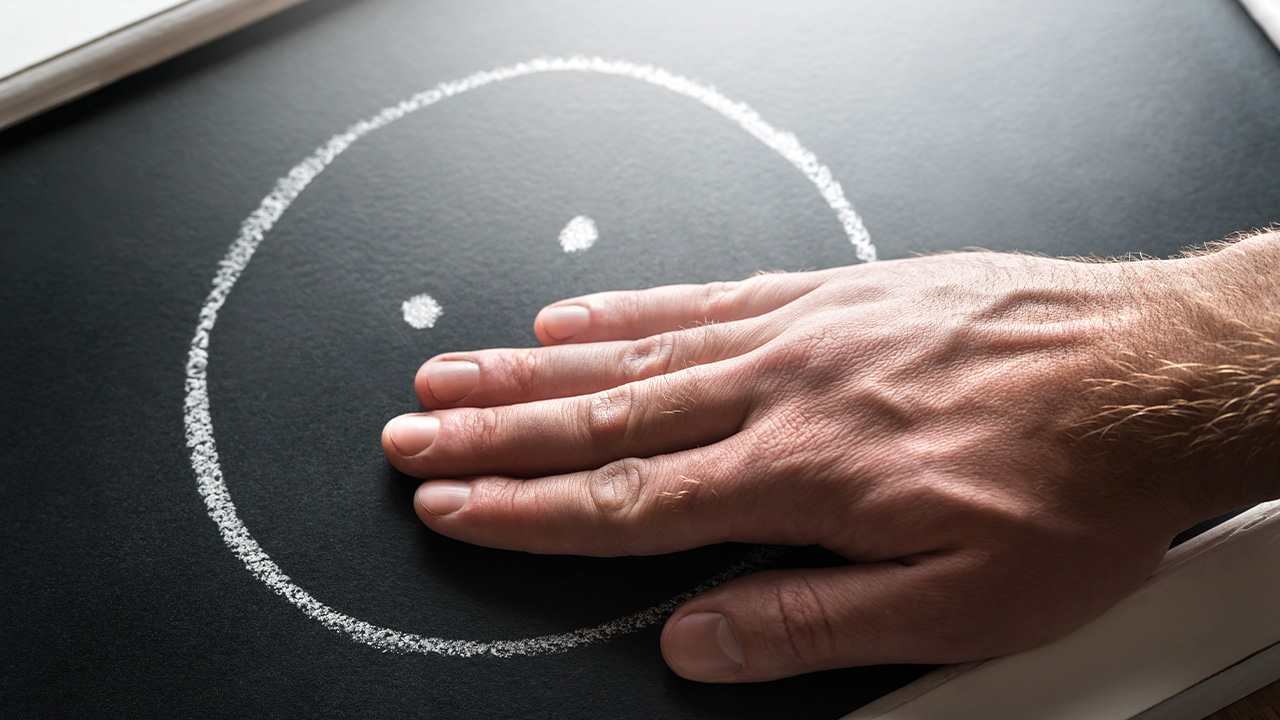