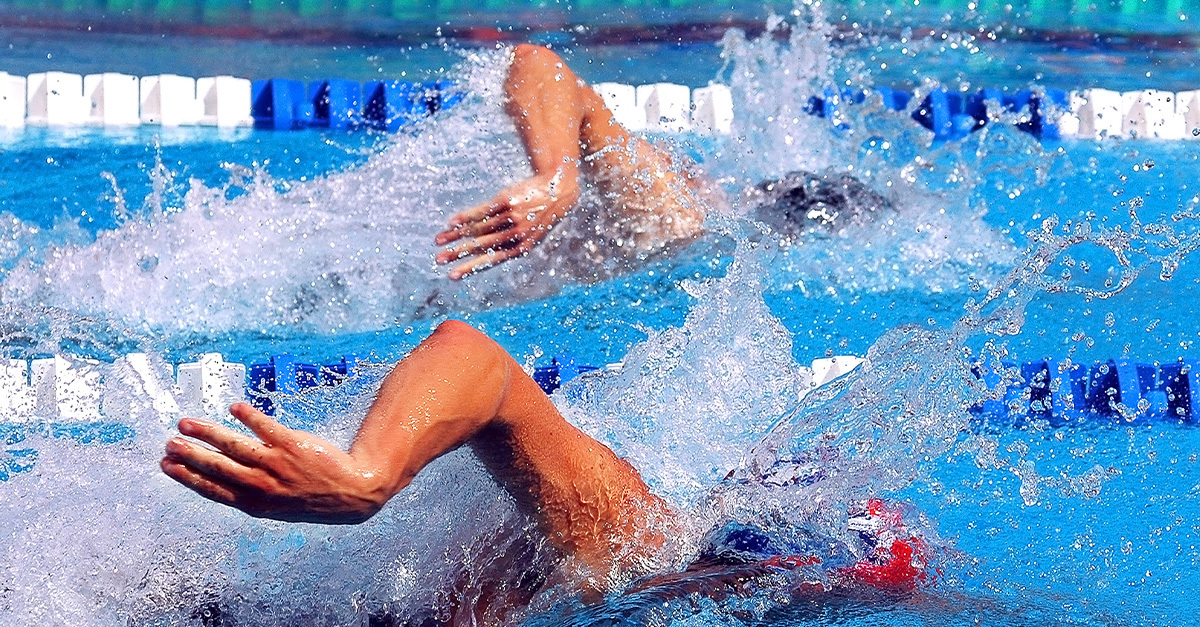 More states, including Iowa, move ahead with legislation to protect women’s sports

Multiple states have passed or are considering legislation that would prevent transgender athletes from competing in sports with students of the opposite biological sex, though a bill recently passed by Utah’s legislature is likely to be vetoed by the state’s Republican governor.

Iowa Gov. Kim Reynolds, R, signed House File 2416 last Thursday, calling it an issue of fairness. “Great things happen when women have access to the fair and equal playing field they deserve. But what would it say about a commitment to this principle if we let actual playing fields — the courts, fields, rinks, pools and tracks of youth and collegiate sports — be tilted in favor of biological males with inherent physical advantages?”

Biological males are banned from competing in female sports, but biological females are not banned from men’s sports. The law requires that sports be labeled as men’s, women’s, or coed. Students who feel they have suffered harm are able to file suit and the attorney general will represent them.

In addition, the Georgia Senate passed a bill in late February that would ban cross-sex competition for biological males or females except in cases where there is no equivalent sport for the student’s sex. State Sen. Marty Harbin, R, said, “Forcing girls to play against biological boys inhibits the ability of young girls to win competitions, achieve scholarships and achieve the highest level of success.” Georgia Gov. Brian Kemp, R, has indicated that he will sign the bill.

Bill sponsor Sen. Stacey Donato, R, said that the bill doesn’t bar transgender athletes from competing. “Whether there is 1 or 100 cases (of transgender students participating in school sports) … all students will be able to play sports. They simply have to compete with peers of the same biological sex.”

Meanwhile, the Wyoming Senate has passed Senate File 51 or the “Fairness in Women’s Sports Act.” Senate File 51 mandates that all sports be designated male, female, or coed, and bans males from participating in female’s sports.

The Missouri Senate Education Committee heard testimony on a bill Tuesday. Proponents of transgender participation with their gender identity rather than sex said it denies opportunities to transgender students and ostracizes them.

However, Jenny Shultz, a former college athlete, said, “If the transgender community wants to fit in, the first place to start would be to stop taking the spots on teams records, podiums, scholarships and opportunities away from biological females that have fought and earned the right to have them.”

Utah also passed legislation last Friday that would ban biological males from competing in girls’ competitions, but in a break from other Republicans, Gov. Spencer Cox of Utah says he will veto the bill. He said that the legislature had previously been considering establishing a commission to study the issue which he supported.

“At the last minute, this change was introduced – a complete ban,” Cox told a local Salt Lake City television news station. “We’ve never talked about it, we’ve never debated it, we never had any public input on it, so the process is, I believe, the wrong process.”

The governor said that after he vetoes the bill, “we’ll have this discussion, and we’ll give them an opportunity to come back and do it another time.”

“Having both of those options on the table is an important place for us as a state to land,” said McCay, who has several daughters who play sports. “As a father, I feel it’s my responsibility. I’ve got to protect them.”

At the college level, University of Pennsylvania swimmer Lia Thomas, a biological male who competed against other men in NCAA competition up until two years ago, announced that he now identifies as a female and started competing in the women’s events. Now, he is breaking records and breaking the medal prospects and spirits of his competitors.

Not surprisingly, this is a one-sided situation. You don’t see biological females who identify as male successfully competing against men, winning by massive margins, and decimating historic sports records.

To even consider allowing biological males with all of their innate physiological advantages to compete against women is the epitome of unfairness. If transgender advocates are so certain that males overall are not faster, stronger, or more agile than women, then why have any sex classifications in sports?

This isn’t just a matter of bragging rights; gifted and hard-working female student-athletes are losing out on college scholarships and other real opportunities and benefits that result from fair competition. Since ancient times, society has recognized the very real differences between the sexes and no amount of hormone therapy can change that physical and scientific reality.

As such, since the authorities governing women’s sports are too timid and too weak to stand up for the rights of women and girls and the principle of fair play, state legislatures have little choice but to pass these types of bans. 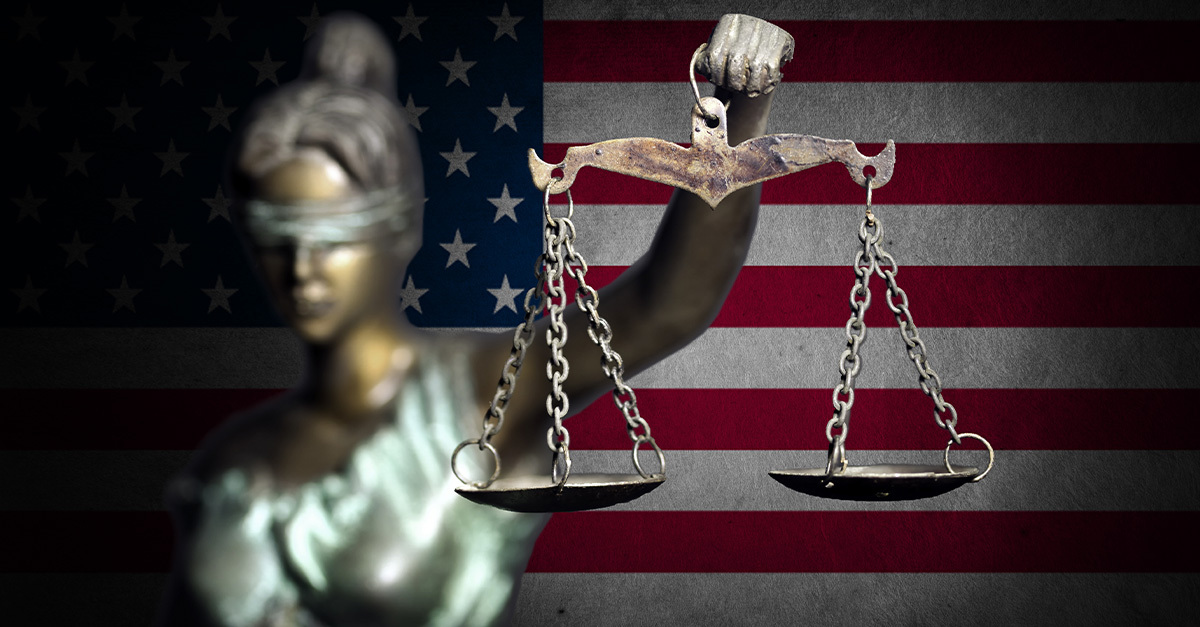