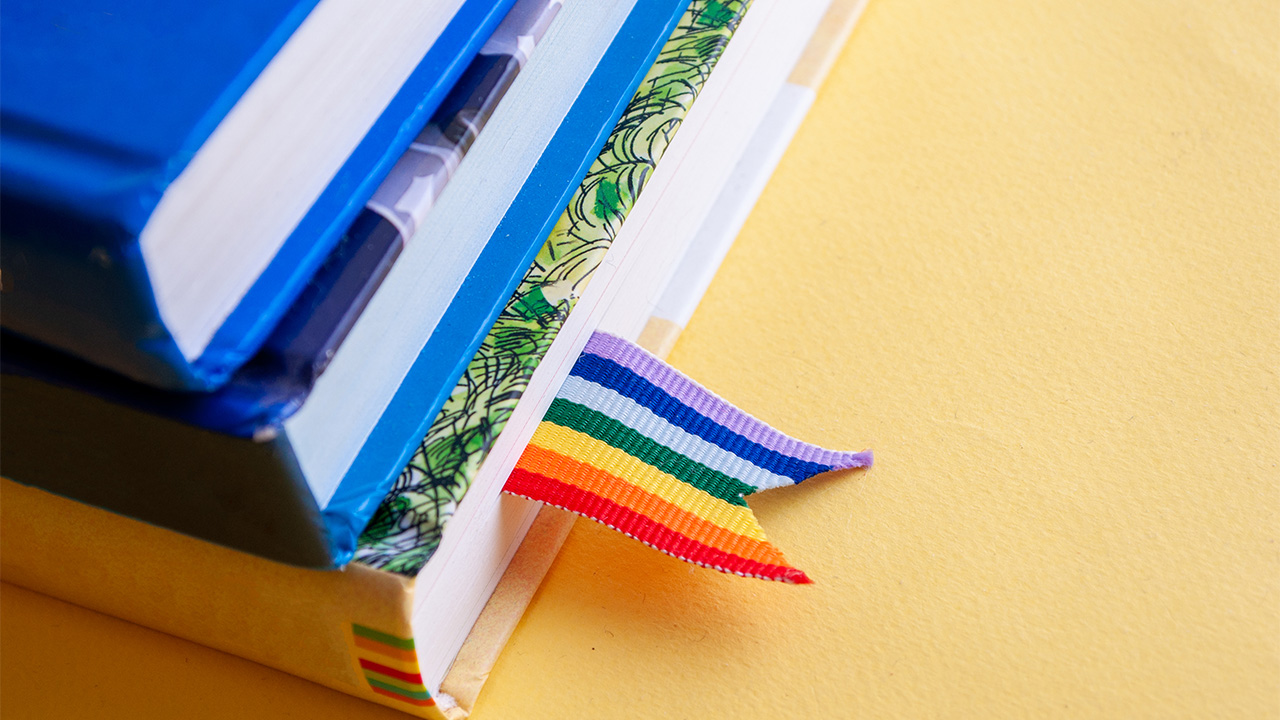 Kathleen Cataford, the school nurse at Richard J. Kinsella Magnet School in Connecticut, was suspended because of comments she made on Facebook about students transitioning and the harmful effects of gender transitioning treatments.

Cataford responded to a request for school suggestions, saying, “Buyer beware. Investigate the school system curriculum… CT is a very socially liberal, gender confused state… As a public school nurse, I have an 11 yo female student on puberty blockers and a dozen students identifying as non-binary, all but two keeping this a secret from their parents with the help of teachers, SSW and administration.”

She added, “Teachers and SSW are spending 37.5 hours a week influencing our children, not necessarily teaching our children what YOU think is being taught. Children are introduced to this confusion in kindergarten by the school SW [social worker] who ‘teaches’ social and emotional regulation and school expectations.”

She continued, “Science tells us that a child’s brain continues development into the early 20’s, hence laws prohibiting alcohol, tobacco, vaping and cannabis. But it’s ok to inject hormones into confused prepubescent children and perform genital mutilating surgery on adolescents! How incongruent is that thinking!”

The 11-year-old student’s mother saw the post and reported it to the school.

Dr. Leslie Torres-Rodriguez, superintendent for Hartford Public Schools, sent out a statement to parents which said, “Each member of our school community matters. With deep regret, we write to inform you that a school nurse made inappropriate comments regarding Lesbian, Gay, Bisexual, Transgender, Queer, and Questioning (LGBTQ+) Hartford Public Schools (HPS) students on social media.”

The comments and the values they express, she said, “are totally inconsistent with what we stand for. We as a school district are responsible for the health, well-being, social and emotional development, and safety of ALL of the children entrusted to our care. It is our responsibility to support our students’ growth, personal experiences, and social-emotional development.”

“While at times the most hateful rhetoric is the loudest it certainly doesn’t reflect the care, commitment, and acceptance that the vast majority of our teachers and staff practice every day. We not only support the differences and individuality of every member of our community, but we celebrate them and recognize their value in making our school system enriching, diverse, welcoming, and inclusive.”

Cataford’s revealing information about her students, albeit without names, was inappropriate, but that isn’t why she was suspended. The district’s statement reveals that she was suspended for her view on LGBT issues. Her view is correct. Providing puberty blockers to children is dangerous and wrong, and moreover they haven’t been adequately tested to know the degree to which they are likely to lead to multiple health issues later. She is also correct that it is inconsistent with how children are treated in other areas.

Her statement about the school also reveals why legislation like the Florida Parental Rights in Education Act is necessary. Parents are left in the dark about the details and degree to which schools are influencing and indoctrinating children. The parents of the other nonbinary children have every right to know this important information that the school is purposefully keeping from them.

Was it reckless to make such a Facebook post? Probably, but it wasn’t hateful and her comments didn’t identify any specific child. In fact, Cataford was really blowing the whistle on the school’s embrace of an arrogant and secretive ideology that believes school employees are better equipped to make personal and medical decisions for a child than the child’s own parents and that school officials have some kind of moral obligation to undermine a parent’s authority.

Rather than dismissing her comments, parents ought to be wondering what’s really going on at the school and asking whether or not it might be the school’s radical policies that are actually putting their children in danger. 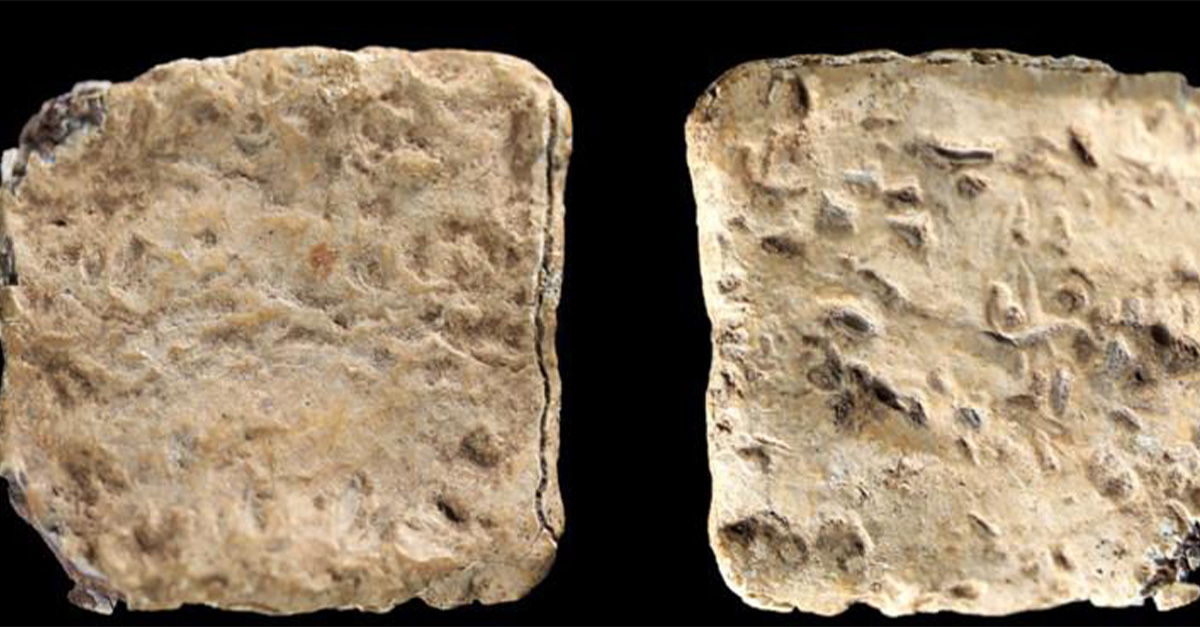