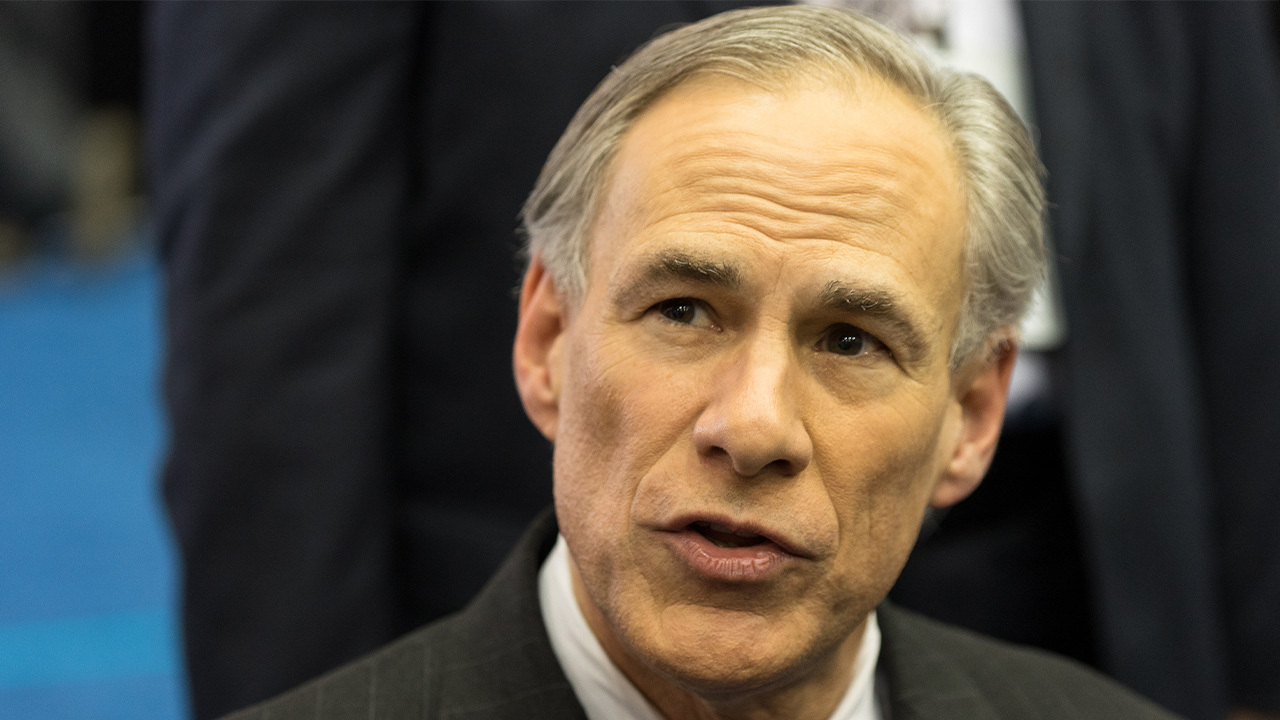 Texas Gov. Greg Abbott’s recent directive that parents who subject their children to transgender hormone treatments or surgeries can be investigated for child abuse has been partially blocked by a district court judge, who granted an injunction to a Texas couple while their lawsuit is heard but kept the rest of the order in place.

The judge’s order came after a Texas couple now under investigation by social services sought an injunction to block the order. The American Civil Liberties Union (ACLU) and Lambda Legal filed suit on behalf of the parents. The suit claims that “Mary Doe,” the anonymous name given to the biologically male teenager, who was diagnosed with gender dysphoria, “has been traumatized by the prospect that she could be separated from her parents and could lose access to the medical treatment that has enabled her to thrive.”

The emergency order is the result of a legal opinion written by Texas Attorney General Ken Paxton in response to Texas Rep. Matt Krause, the chair of the Committee on General Investigating for the Texas House of Representatives. Krause asked him to determine whether the performance of certain surgical, chemical, and medical procedures on children — several of which have the effect of sterilization — constituted child abuse under Texas law.

Attorney General Ken Paxton tweeted, “Sex-change operations and puberty blockers prescribed to kids is ‘child abuse’ under Texas law. These procedures are monstrous and tragic. ‘I’ll do everything I can to protect against those who take advantage of and harm young Texans.”

In his opinion, Paxton stated,

Moreover, Paxton wrote, the Texas Family Code determines child abuse to include the ‘failure to make a reasonable effort to prevent an action by another person that results in physical injury that results in substantial harm to the child,’ particularly by parents, counselors, and physicians.”

Gov. Abbott responded by sending a letter to the Texas Department of Family and Protective Services (DFPS) directing them to investigate any reported instances of such abuse. Licensed professionals are required to report children who may be subject to abuse. This includes “reassignment surgeries that can cause sterilization, mastectomies, removals of otherwise healthy body parts, and administration of puberty-blocking drugs or supraphysiologic doses of testosterone or estrogen.”

The couple that filed the suit refused to comply with investigators’ request for their child’s medical records. Mary identified as a girl at a very young age and has been under the care of medical professionals most of his life.

Amit Paley, CEO and executive director of the Trevor Project, an LGBT group, said, “Texas parents who support their trans kids should be applauded, not prosecuted.”

Paley added, “The government should not be involved in personal decisions that force doctors and families to act against the medical community’s standards of care for transgender young people.”

Transgender advocates like the Trevor Group and media outlets consistently refer to transgender procedures as “care,” which frames the conversation in an erroneous light. In what other context would removing healthy body parts of children, sterilizing them, and injecting them with hormones and other drugs be considered care and not abuse? Just because young children supposedly identify as the other gender does not mean that we should allow them to be subjected to medical experiments. Children don’t need every impulse to be encouraged by parents and medical professionals. It is abusive, cruel even, to put a child through life-altering treatments that reinforce mental illness, just as it would be to encourage a child to keep cutting themselves or to keep starving themselves because it supposedly makes them feel better about themselves.

Even transgender surgeons are warning about the dangers of puberty blockers and other treatments in children, including the lack of bone density and permanent sexual dysfunction, among other problems.

Religiously fanatical devotion to the dogma of affirming care with no questions allowed is not only dangerous due to the close-mindedness of the medical field and the nature of the procedures, but because the treatments are experimental and irreversible. When people started prescribing puberty blockers and gender affirmation, no one really knew what the effects would be. Now that the horrifying consequences are more evident the devotion to gender-affirming treatments is so entrenched that dissent is squelched. We still know little about the long-term effects of these experiments, but what we are observing so far is that it is not good. And clearly, performing double mastectomies and castration on children who have no ability to legally consent is prima facia horrifying and irreparable.

The left’s sudden defense of parents’ rights is also odd considering that in every other area, including a parent’s decision not to allow their child to undergo these treatments, they favor undermining parental rights. They insist that parents don’t have a right to have a say in their child’s education, to know what pronoun or name a school uses in addressing their child, to be told that the school has allowed their child to be vaccinated, to stop their child from having an abortion, or even to spank their child — but parents do have the right to chemically or physically castrate their child and permanently mutilate and alter their appearance. In fact, schools, doctors, therapists, and even some judges now demand that parents grant their consent; their stance is that any parent who doesn’t allow these treatments for their child is not only “transphobic” but doesn’t actually love their child and isn’t a fit parent.

The fact is these proponents don’t care about kids or parents. What they care about is advancing the LGBT agenda, gaining power, and sexualizing children. If anything, the Texas order will protect the majority of parents who don’t want their child to transition and can therefore hold up the state law as protection when schools and doctors tell them that they have to affirm their child’s gender transition with drugs and surgery.

The LGBT movement and its tyrannical nature has given the government no choice but to step in and apply some reason to this lunacy. A case in point is that of nine-year-old James Younger. For years, this young boy has been in the middle of a legal battle between his mother, who decided that James was a girl and needs to undergo these treatments, and his father who wants to protect him from chemical castration. His mother sued and in August was granted full custody, while the judge placed a gag order on his father, Jeff, to prevent him from speaking out.

Putting a child through these treatments is child abuse. Full stop. If a child said they wanted to play in the street or eat something toxic and a parent encouraged them to do so, that would also be child abuse. Children do not always know what is best for them. Gender dysphoria, which was once a very rare condition that most children grew out of, has become a social contagion. Parents, doctors, and schools are pushing children to be transgender — and anyone who pushes back is considered “transphobic.”

Government has no greater responsibility than protecting the most vulnerable. Therefore, the Texas order is necessary because someone has to be the adult and stop this clear and tragic abuse of children. 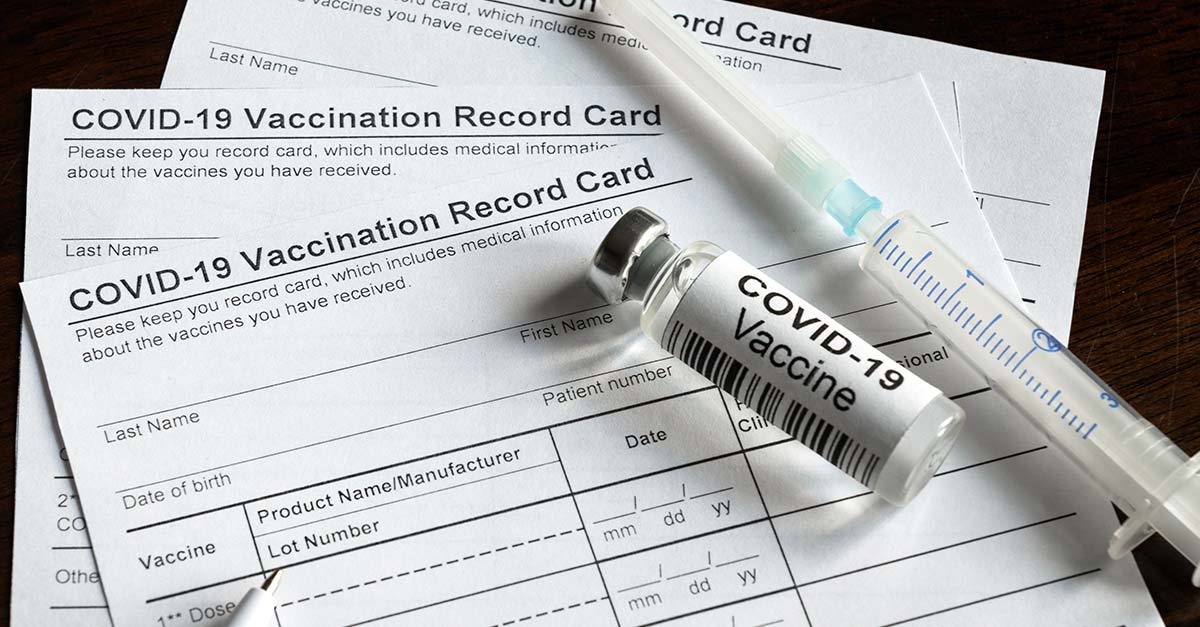