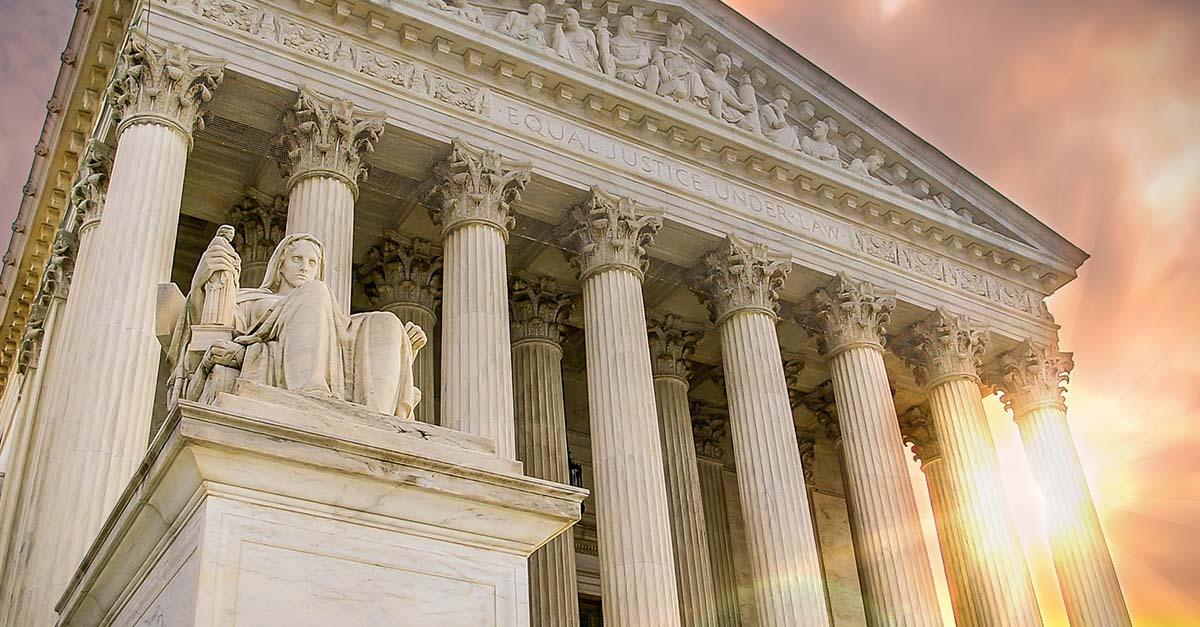 The Supreme Court has agreed to review a major religious liberty case, 303 Creative v. Elenis. The legal components of this case are such that the Court’s decision will likely establish a broad precedent for or against religious freedom.

Christian legal firm Alliance Defending Freedom said the case “could be a landmark case for religious liberty and artistic freedom.”

303 Creative v. Elenis involves a Christian website designer who refuses to create or promote products and messages that conflict with her faith. But a state accommodation law, the Colorado Anti-Discrimination Act, does not afford her that simple liberty. The case nearly reflects the landmark Masterpiece Cakeshop v. Colorado Civil Rights Commission, which involved a Christian cake designer, Jack Philips, who was sued for refusing to custom-create a cake for a same-sex wedding ceremony. After over six years of litigation, the Supreme Court ruled in Phillips’ favor, albeit on narrow grounds.

Smith, the owner of 303 Creative, wants to create websites for weddings, but because of her Christian beliefs, she wants to display a message on her site explaining that she will not create a website for a homosexual wedding. Although Smith serves homosexuals, her desired message violates the Colorado Anti-Discrimination Act. Smith believes this violates her right to free speech by forcing her to convey a message she disagrees with.

ADF General Counsel Kristen Waggoner is representing Smith before the Court. Waggoner held nothing back in her description of the case, saying,

“The government doesn’t have the power to silence or compel creative expression under the threat of punishment. It’s shocking that the 10th Circuit would permit Colorado to punish artists whose speech isn’t in line with state-approved ideology. Colorado has weaponized its law to silence speech it disagrees with, to compel speech it approves of, and to punish anyone who dares to dissent. Colorado’s law—and others like it—are a clear and present danger to every American’s constitutionally protected freedoms and the very existence of a diverse and free nation.”

John Bursch, senior counsel for ADF, said, “The government should never force creative professionals to promote a message or cause with which they disagree. That is quintessential free speech and artistic freedom.”

Smith’s case made it to the 10th Circuit Court of Appeals, which ruled 2-1 that she could be forced to promote messages she disagrees with. Chief Judge Timothy M. Tymkovich dissented saying,

“But the majority takes the remarkable—and novel—stance that the government may force Ms. Smith to produce messages that violate her conscience. In doing so, the majority concludes not only that Colorado has a compelling interest in forcing Ms. Smith to speak a government-approved message against her religious beliefs, but also that its public-accommodation law is the least restrictive means of accomplishing this goal. No case has ever gone so far.”

Now Smith’s case will be taken up by the Supreme Court. Smith gave her reasoning for fighting, saying,

“I have served and continue to serve all people, including those who identify as LGBT. I simply object to being forced to pour my heart, my imagination, and talent into messages that violate my conscience. Artists don’t surrender their freedom of speech when they choose to make a living by creating custom expressions. Those who create such speech for a living are entitled to the full protection of the Constitution. Just because we communicate one viewpoint doesn’t mean we should be forced to promote an opposing viewpoint.”

She added, “Today it’s me, but tomorrow it could be you. My case is about the freedom of all Americans to live and work consistently with their beliefs. Free speech is for everyone. Not just those who agree with the government.”

The fundamental difference between the two cases is that 303 Creative is a pre-enforcement lawsuit. Unlike Masterpiece Cakeshop, no citizens have been sued in 303 Creative for violating the state’s accommodation law. In pre-enforcement lawsuits like these, a law is challenged proactively to alleviate any future lawsuits on citizens for violating said law. Alliance Defending Freedom (ADF), which represents Smith, has a successful track record with pre-enforcement cases, such as Telescope Media Group v. Lucero and Brush & Nib Studio v. City of Phoenix.

The law prevents any “place of public accommodation,” meaning any public place or business other than one principally used for a religious service, from denying “the full and equal enjoyment of the goods, services, facilities, privileges, advantages, or accommodations of a place of public accommodation” based on membership in any protected class including sexual orientation. The law also prevents the dissemination of any communication expressing that the full range of services would be denied to a person based on their belonging to a protected class. 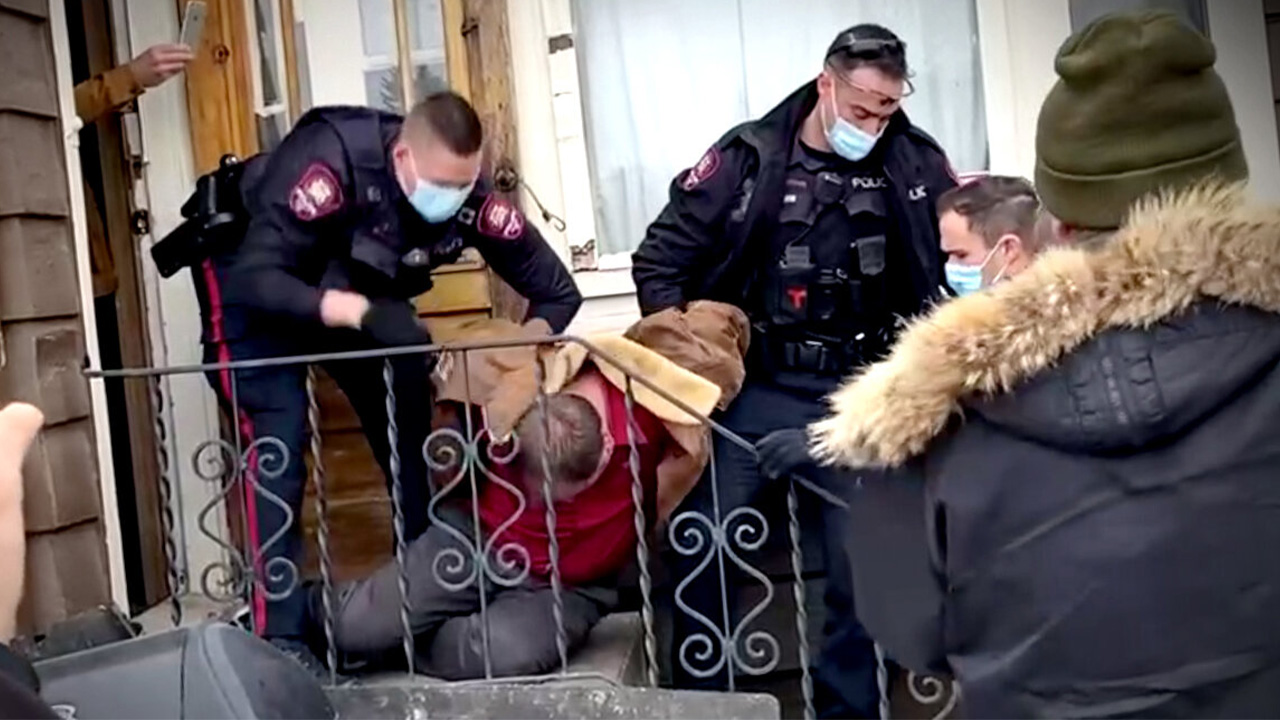