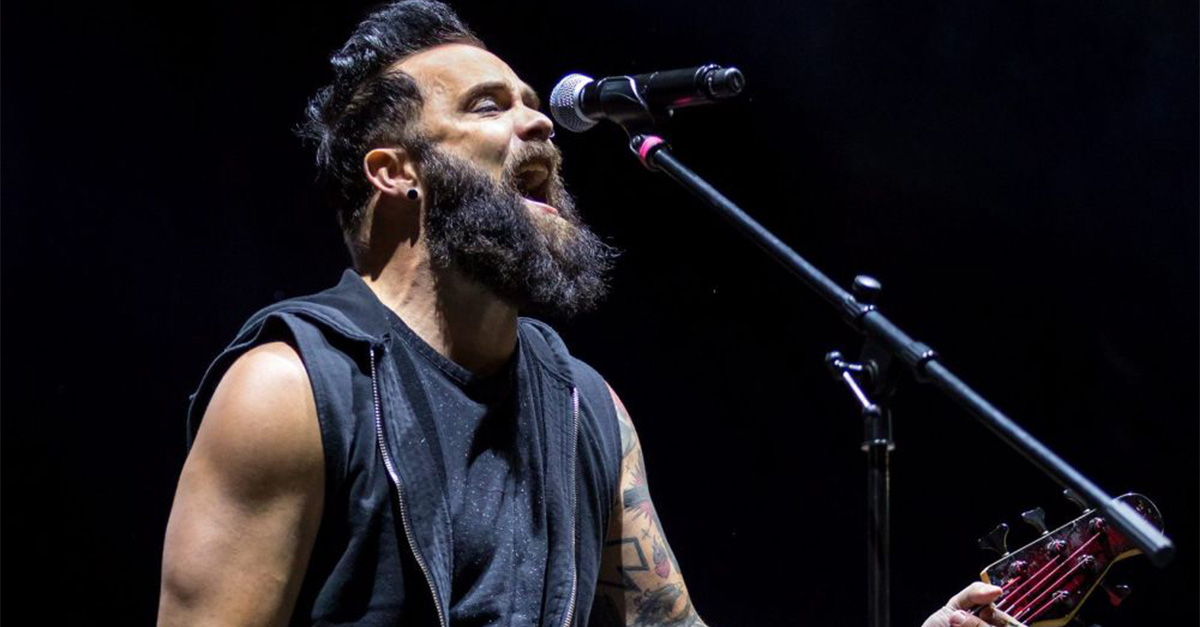 John Cooper, lead singer of Christian hard rock band Skillet, recently shared that it is more important to boldly proclaim Christ than to keep quiet for the sake of fame and cultural relevance, noting that he has lost friendships and popularity as a result of his priorities.

Just after releasing their 11th studio album, “Dominion,” the Christian hard rock band Skillet is encouraging Christians to live out their freedom and faith in Christ regardless of whether society approves or disapproves. The 12-song album immediately rocketed to the No. 1 slot on the iTunes Top Albums chart.

Cooper credits the albums’ success to his encouraging Christians to “get loud” about their belief in Christ, noting that atheists and secular activists are not afraid to do the same.

“I think we got to get loud about our faith,” he said. “Some Christians think that people like me are boasting about your freedom. I believe that we need to fight for these individual rights in our country because it makes it the most viable to share the Gospel. We are still free to talk about our faith, (and) I don’t know why we would be so quick to give up those individual freedoms.”

He added, “The reason that this (record) is so meaningful to me is that we’re living in a time that the government is trying to act like God, and that has become an idolatrous, statist philosophy.”

Cooper went on to explain that he isn’t worshiping America as an idol, but recognizing the fact that America’s Founding Fathers recognized the authority of Christ over the power of the state. “That is an incredible, unique thing that our Founding Fathers did and we should celebrate that. Because that, in my view, is the way a godly government should be. I’m not saying America did everything right. I’m only saying that to recognize Christ as Lord or even that there is a God over the state, and the state may not intrude into personal rights, that is a really wonderful thing, (and) we should not be quick to give that up.”

Although Cooper and Skillet have enjoyed incredible success, it hasn’t always been smooth sailing. In a moment described as the “turning point” of his career, Cooper described on a broadcast with Focus on the Family that he was promised “more fame” if he would just stop talking about Jesus. The encounter, according to Cooper, occurred when Skillet was touring with some “very popular, mainstream acts.”

“This guy,” who Copper describes as an agent, promoter, and music businessman, “in his defense, was being very nice, and he said, ‘John, I want to tell you this because no one else is going to tell you. You guys have the look, the sound, (and) could be the biggest band in the world. But you have to disassociate from Christianity, (and) stop talking about Jesus.”

After the encounter, Cooper shared the details of the conversation with his wife, and both of them knew that it would be the biggest mistake of his life. The individual was trying to get “Cooper to be quiet about his faith in Christ,” and it had the opposite effect.” He decided to talk more about Him.

Cooper’s decision to prioritize proclaiming the Gospel boldly is very similar to the testimony of David and Jason Benham, who were “canceled” by HGTV for refusing to compromise their biblical values, including standing up for the unborn and God’s design for marriage and family.

Additionally, in an episode of Abby Johnson’s podcast “Politely Rude,” the Skillet frontman revealed how shocked he was that people no longer believe in objective truth. “We need to be extremely vigilant about what the Bible says, because if we are not then we will begin to read the Bible with that same sort of relativism. (And) what happens in relativism is you say, ‘No, I am supreme, my feelings are supreme, I can find truth in my heart, (and) shape the Word of God to meet my needs, (and) that is wrecking Christianity.”

Cooper also said that his passion for proclaiming the Gospel has cost him “something on the business side,” but he is not bothered by it because it is giving other Christians and people around the world hope. “It’s giving a lot of Christians that feeling of, ‘I knew I wasn’t crazy,’ (and) it is so wonderful to know that there are other people also in the battle.”

He also maintained that Christians can only reclaim the culture by being bold and unashamed of their faith. Cooper has strongly encouraged Christians to develop their understanding of God from the Bible itself, not trendy “Christian influencers” or pastors appealing to modern, cultural trends on social media, even going as far as to include himself in that latter category.

“You are the salt of the earth; but if the salt has become tasteless, how can it be made salty again? It is no longer good for anything, except to be thrown out and trampled under foot by men. You are the light of the world. A city set on a hill cannot be hidden;nor does anyone light a lamp and put it under a basket, but on the lampstand, and it gives light to all who are in the house.Let your light shine before men in such a way that they may see your good works, and glorify your Father who is in heaven.”

Cooper is correct that we have been granted the chief opportunity to let our light shine, being in a country that has liberty and where we can talk about our faith and share the Gospel. We must utilize that opportunity while it still exists. 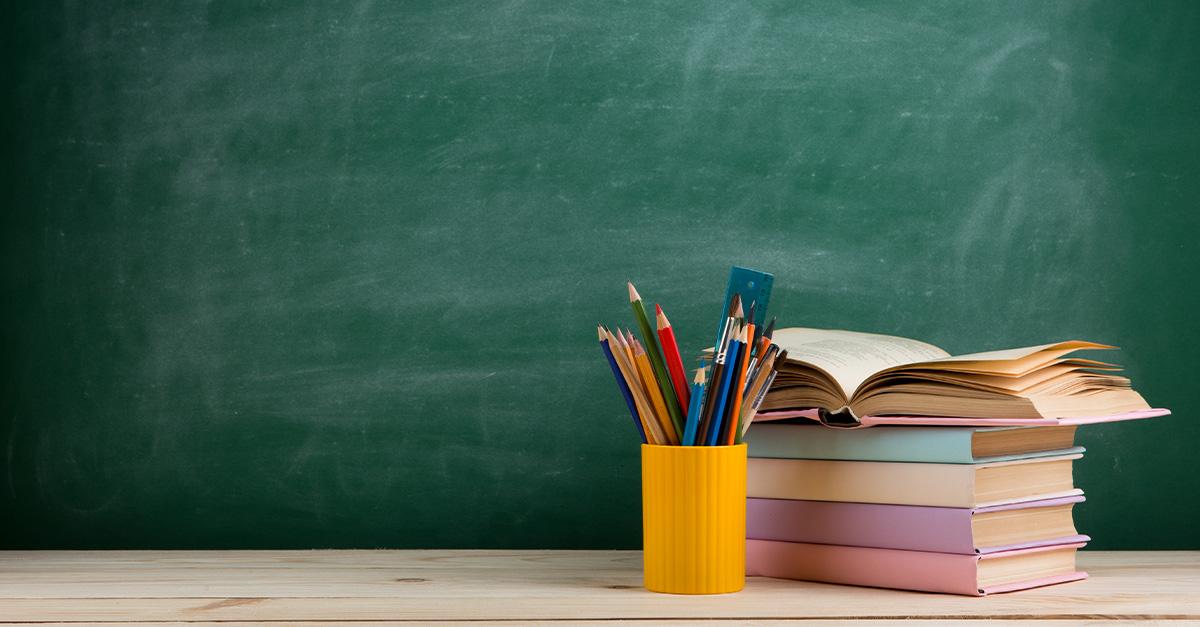 The ACLU comes out in opposition to education transparency laws, choosing government secrecy over parental rights