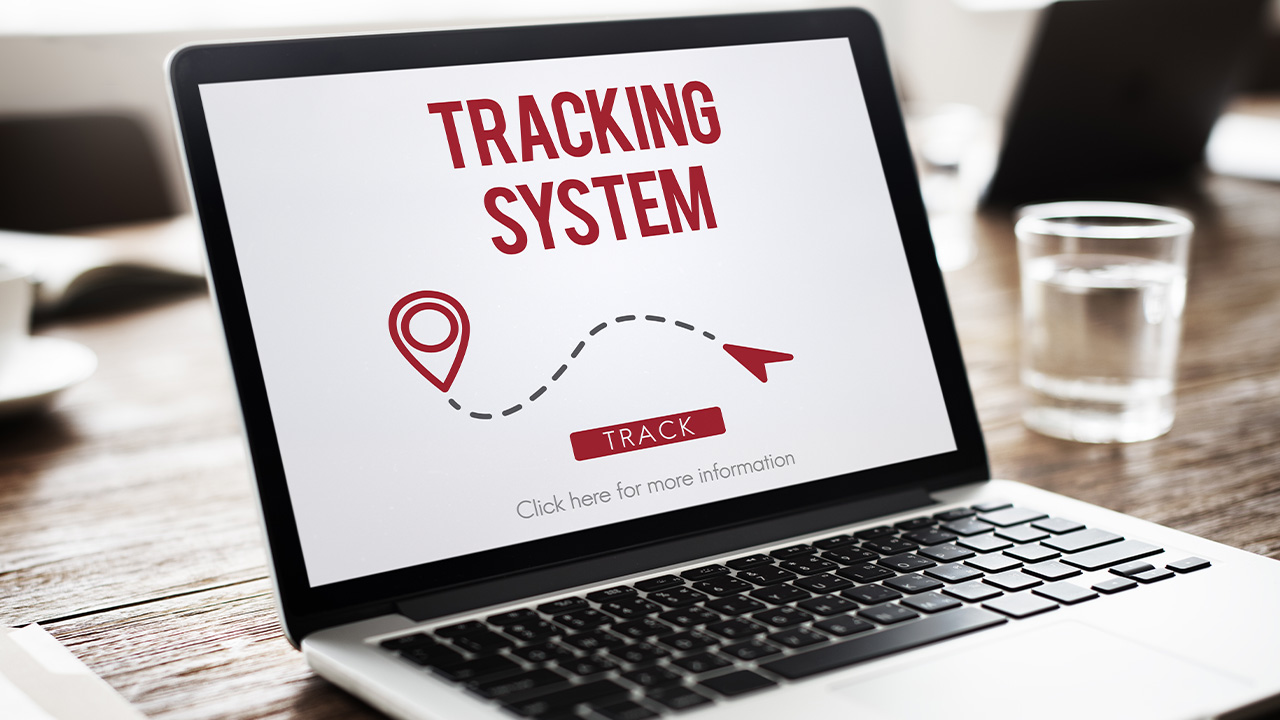 In a move that some say echoes the totalitarianism of some of history’s most infamous regimes, it has been discovered that the federal government is keeping records on religious employees who apply for an exemption to COVID-19 vaccines or working on Saturdays or Sundays.

With little notice, the federal government has instituted the tracking of religious employees, applicants, contractors, interns, and others who ask for religious exemptions from vaccine mandates and other activities. The Heritage Foundation broke the news on January 11 and released more information on January 18. Discoveries about who is keeping such lists has continued to grow and is now up to 55 agencies.

The rules vary by agency with some only tracking information on requests for exemptions to COVID vaccine mandates while others are collecting data on those who request not to work on Saturday or Sunday. Allegedly, some are even tracking those with disabilities.

The data includes names, birthdates, religious affiliation, reason for requesting accommodation, aliases, address, contact information, and age. It isn’t just federal employees being tracked but also job applicants, interns, and contractors. The U.S. Army, for its part, is not only collecting these data specifics but also individual biometrics, such as fingerprints and photographs.

In response, South Carolina Republican Ralph Norman has filed the ‘‘Religious Freedom Over Mandates Act.” The bill would prohibit any federal funding from being used to establish or maintain such a records system.

First Liberty Institute, a legal group that specializes in religious freedom cases, wrote in a press release, “Make no mistake, these are alarming actions. These policies could negatively impact religious freedom for people of all faiths across the country. It’s incredibly dangerous (indeed, dystopian) for the government to have a list of religious citizens at its disposal.”

They added, “It’s helpful here to heed the lessons of history. Tyranny and repression aren’t too far away when the state begins to actively track the faithful. Religious liberty is greatly endangered once the state monitors religious citizens in order to get them to conform to the government’s sanctioned viewpoint.”

“IBM created a database of the Jewish people in Europe. Using this database, Nazis were able to identify the Jews and prohibit them from public and then private employment. This database is what enabled Nazis to round up those targeted for ghettos and concentration camps. The federal government has started its own database on Americans of faith. We cannot allow this to happen. We cannot allow a federal database categorizing people by their religion or medical status. What possible good can be accomplished by these government lists? I cannot think of one.”

Our government is supposed to be neutral when it comes to religious matters, but it’s clear that those currently running the U.S. government don’t understand the religious faithful or their desire to stand on principles. In fact, the U.S. government and many states are now openly hostile to religion because it is an obstacle to their objectives. This tracking of data on Americans is happening at a time when many agencies and private entities are inviting people to apply for a religious exemption to the COVID vaccine and insisting that they explain and document their sincerely held beliefs — but granting very few exemptions.

Totalitarians hate faith because it prevents total submission to the state as the supreme authority. We have plenty of historical examples of this. They include the leaders of the French Revolution who worked to eliminate the influence and presence of the Catholic church; the communists in the Soviet Union who tried to build a godless society by identifying, persecuting, and executing church leaders and believers and using arson and other means to destroy churches, Bibles, crosses, and other forms of religious expression; and the Nazis, who, as noted previously, collected the names of Jews as a means for segregation and then extermination.

However, this effort to identify, control, and eliminate the influence of the religious isn’t just in the past, it’s happening still, and in fact, it’s increasing. Just last year, China’s State Administration for Religious Affairs (SARA), “a Big Brother-style religious oversight body,” put in place new regulations governing the rights and characteristics of religious work in China and the obligations of those with religious roles, including what they cannot say or what they must say. As part of that effort, China created a mandatory national digitized database to keep track of religious personnel. Among the information contained is their names, affiliations, and any rewards or punishments they’ve received from the state. In March, SARA will begin policing additional rules for online content as well.

There is no question that those who put their faith in government view those who believe in an authority higher than the state and who act on those beliefs in defiance of the wishes of the state are a real threat.

In this country and others, the secular left increasingly tries to make an end run around the First Amendment by couching religious beliefs, language, or activities as a threat to the “greater good” and then using laws, regulations, or orders to thwart the expression of faith. Those laws and regulations are now used to harass and punish believers for, among other things, posting or discussing biblical views of sexuality and marriage, refusing to bake a custom cake celebrating same-sex marriage, or applying for a religious exemption to the COVID vaccine.

This doesn’t mean that the U.S. government will necessarily start rounding up Christians or other religious groups, but make no mistake: A government making lists of people based on their religious beliefs is a dangerous inflection point in our history, and will result in nothing good. 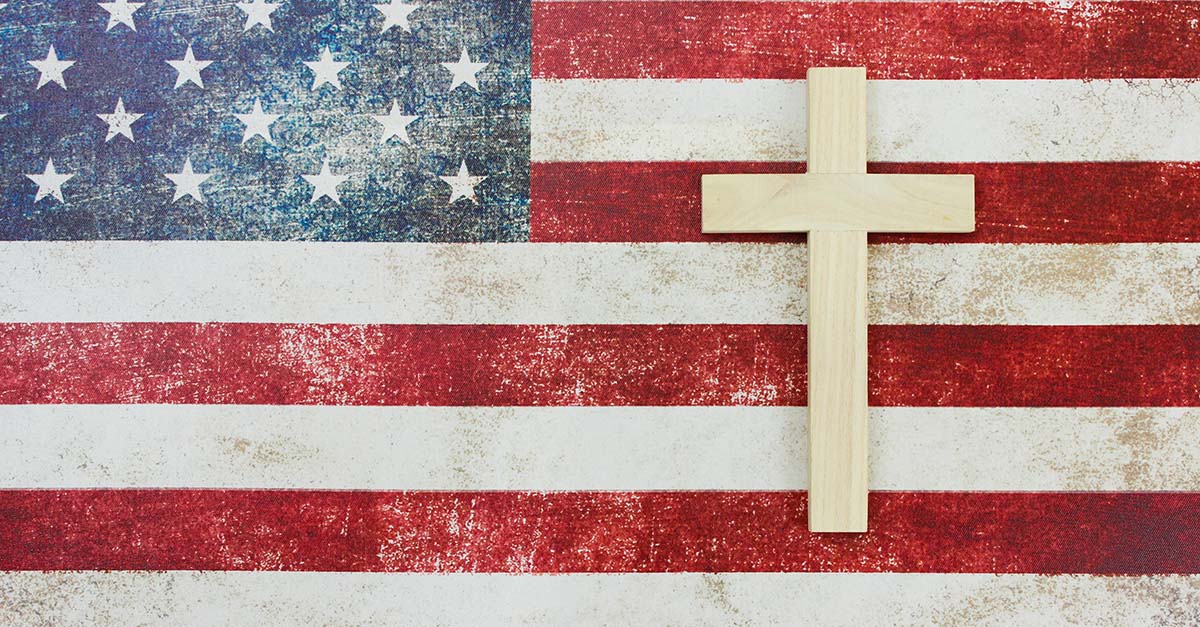 Tilting at Windmills: The “Threat” of Christian Nationalism