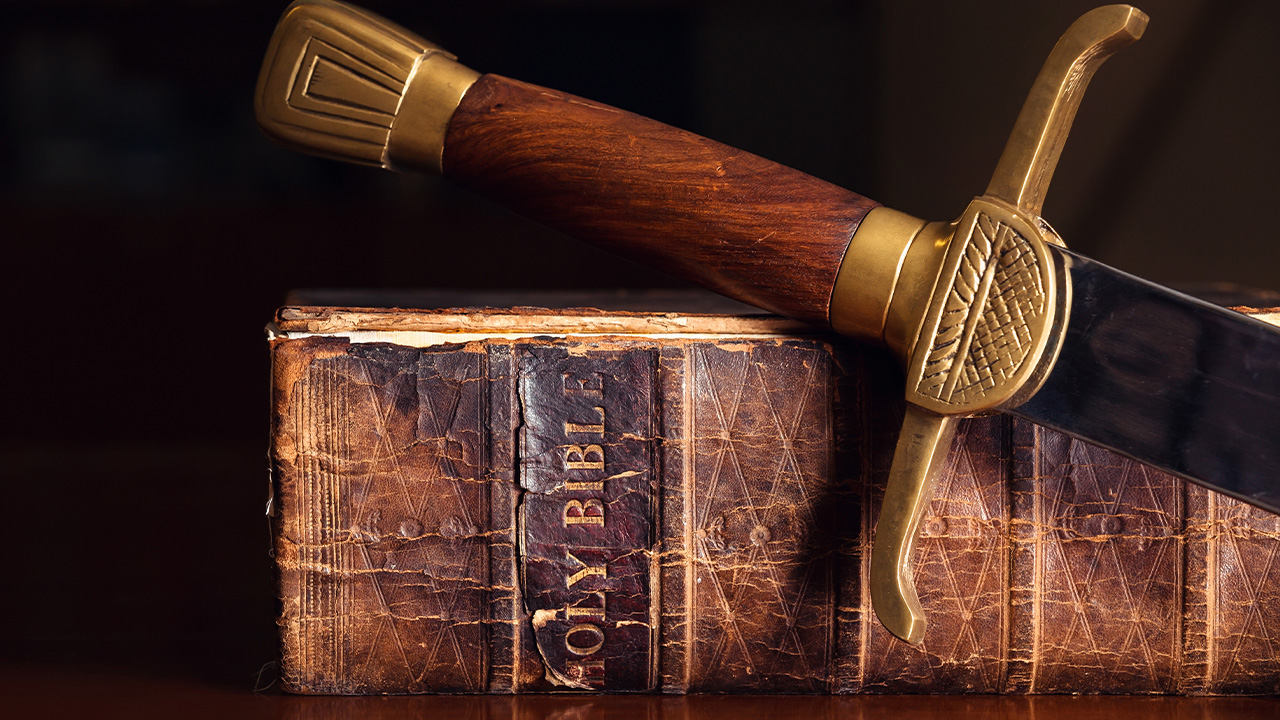 As war rocks Ukraine, Christians are responding by standing on God’s Word and helping others. Recently 10 seminaries located in former Soviet republics, including Ukraine, released a joint statement regarding Russia’s invasion.

The Christian Church has been instituted by the Lord Jesus Christ himself. Created by the Word of God and directed by the Holy Spirit, the Church confesses one Lord and Savior Jesus, his gospel and law. Therefore, as part of the Church and under the Lordship of Christ, we are called to speak the truth and expose deceit (Eph. 4:15; 4:25).

In the light of Russia’s full-scale attack on Ukraine, we consider it necessary to strongly condemn the open and unjustified aggression aimed at destroying the statehood and independence of Ukraine and based on blatant lies from the lips of the President of the Russian Federation, Vladimir Putin, and the country’s top leadership.

We reject Putin’s mythical narrative, which has nothing to do with historical reality, about the alleged artificial creation of the Ukrainian state. We condemn Putin’s cynical lies about Ukraine’s alleged genocide of the people in the east of the country, lies that Putin uses to satisfy his own geopolitical ambitions, which are clearly contrary to God’s revelation (Deut. 27:17; Prov. 22:28).

We confess the real and unlimited power of God over all countries and continents (Ps. 24:1), as well as over all kings and rulers (Prov. 21:1); therefore, nothing in all creation can interfere with the fulfillment of the good and perfect will of God. We, together with the first Christians, affirm “Jesus is Lord,” and not Caesar.

We express solidarity with the people of Ukraine. We share the pain of those who have already lost their loved ones. We pray that all of the aggressor’s plans would be thwarted and put to shame. We call on all people of good will around the world to resist the lies and hatred of the aggressor. We call on everyone to petition for a cessation of hostilities and to exert every possible influence on the Russian Federation in order to stop the unmotivated aggression toward Ukraine.

We ask you to pray for peace for the people of Ukraine and for courage and wisdom for Christian churches so that they continue to serve those in need.

We pray for our authorities and put our hope in the King of kings and the Lord of lords, who is, and remains, our refuge and our fortress, even in time of war (Ps. 46).

A Ukrainian-born pastor in Lynchburg, Virginia, has been in contact with Christians in Ukraine who are not willing to give in to Russia. Pastor Andrew Moroz said it isn’t just a fight for democracy but “a fight for religious freedom as well.”

He noted that Putin wants all Ukrainians to defer to the Russian Orthodox Church. “The people of Ukraine want to remain free to practice their faith,” he said. “Ukraine has experienced so much religious freedom over the last 30 years. And that’s the threat [right now]. I have quite a few relationships with evangelical leaders, pastors and nonprofits, and the threat for them is about going backwards — going backwards 30 years, 40 years, and not being able to express their faith.”

“I’m hearing a beautiful defiance,” as they defend their freedoms, Moroz said.

Churches in Ukraine and Russia are stepping up to help those in need. Despite the conflict, churches, backed by the U.S. based Slavic Gospel Association (SGA), will distribute food, blankets, clothes, and medicine to suffering Ukrainians. Christians are also visiting orphanages and children’s homes. Eric Mock, SGA’s vice president of ministry operations, said, “While others are fleeing, local churches are engaging. They’re bravely rushing to help those in need right now. They’re unstoppable in the face of this crisis.”

In the midst of war, Ukrainian Christians are courageously standing on the Word of Christ and standing up for the hurting. Ministers are the bulwark against tyranny. They teach Christians that authority rests in God and not man. Not only right doctrine but right practice leads Christians to help others — even at great personal cost. These Christians are not fighting with physical weapons but with spiritual weapons. By putting on the full armor of God and taking up the sword of the Spirit, they will be able to stand for eternal truths and ultimately prevail against even the fiercest armies. 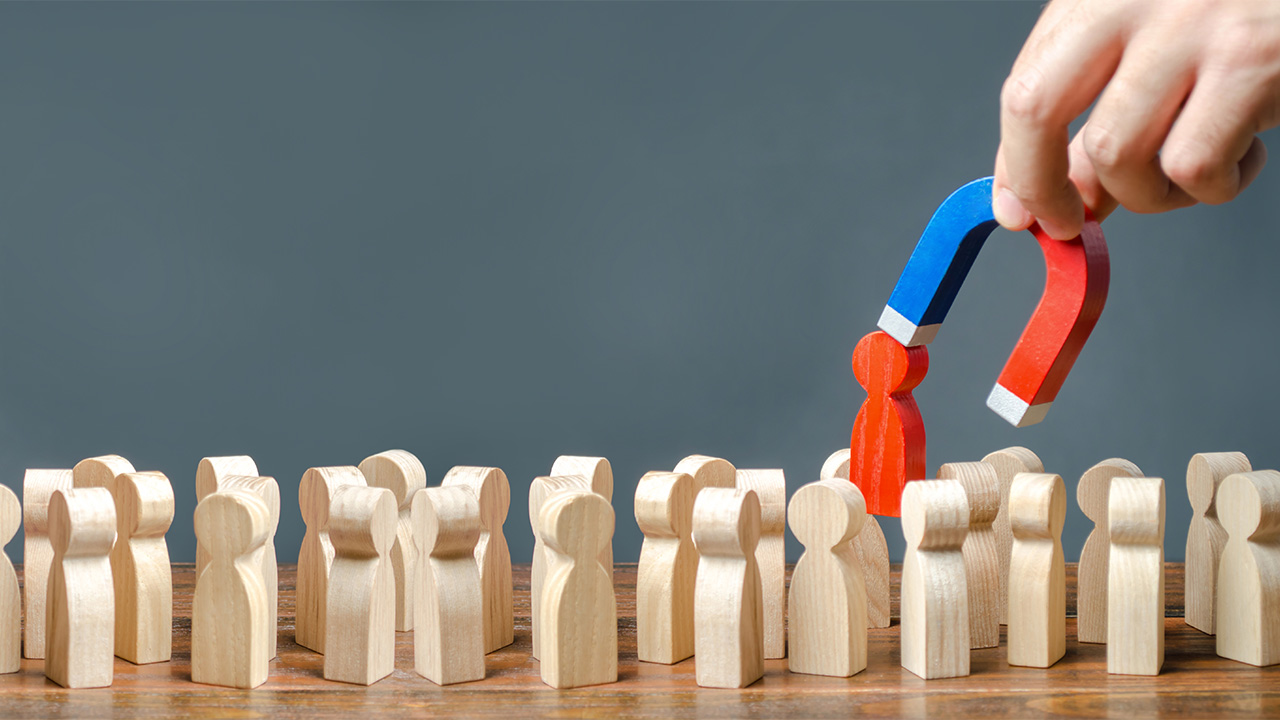 Can university professors dissent without losing their jobs? A new lawsuit puts that question before a federal judge.