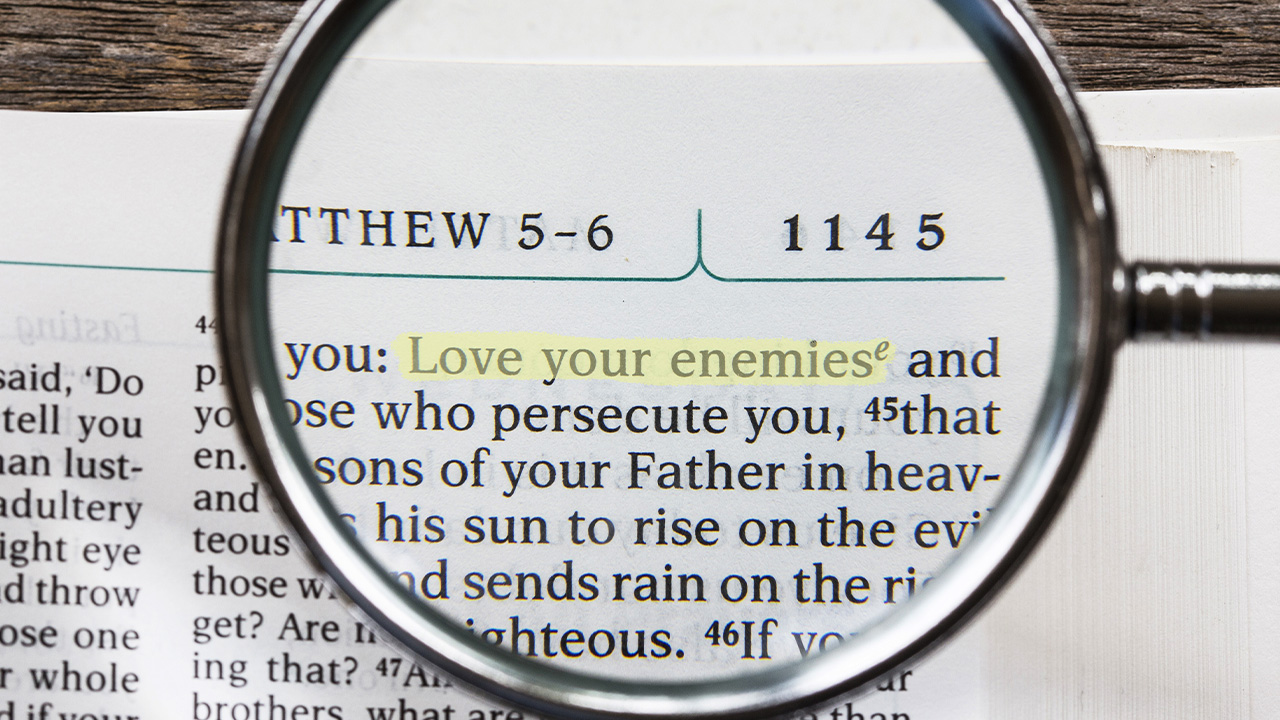 It’s no secret that America is a nation divided, by politics, of course, but also religion, education, media, science, and overall worldview. There is little to no common ground between factions — unless you count the disdain they share for the other.

Hold a different view? That makes you a sworn enemy. Fueled in part by the Internet, people wish evil on those they oppose. Those of us who are Christians are familiar with cancel culture, restrictions of religious freedom, and hatred of our beliefs, leading to harsh accusations. This is no surprise because Jesus told us that the world would hate us because of Him.

Conservatives, in large part because of their connection with Christians, are used to hatred from the left. Who could forget the four years of Trump Derangement Syndrome? The left’s hatred of Trump often seemed to be the fuel for their very existence, which continues even though he is out of office. It wasn’t just Trump or more bombastic and staunch conservatives. Even moderates like George W. Bush drew their ire, as the former President was often accused of being the 21st century Hitler during his eight years in office.

This isn’t a message to the left or the media, however. It’s also not primarily a message to the right. I’m speaking to Christians. “Do not rejoice when your enemy falls, And do not let your heart be glad when he stumbles;” Proverbs 24:17 (NASB1995).

It can be easy to view political opponents as enemies. The stakes are high. As a Christian conservative, I believe that the left’s agenda could actually destroy this country and ruin many lives. Abortion alone means that the lives of countless millions hangs on policy and who gets to be in charge of it.

Yet those on the left are still our countrymen, and many of them truly believe they are doing the right thing. Yes, in some ways certain leaders could be considered our enemies as all men without Christ are enemies of God, though really the more apt terms for us should be “political opponents” and “captives of the evil one.”

But Scripture tells us not to rejoice when even an enemy falls. Proverbs 24:18 provides further exhortation, saying, “Or the LORD will see it and be displeased, And turn His anger away from him.”

How does that compare to how we view our enemies? Do you wish ill on your political opponents? Do you laugh or rejoice when something bad happens to them? What is your reaction when a scandal about them comes to light? If we wish for harm to befall someone, laugh at their pain, or are glad when they are caught in politically damaging sin, that isn’t godly opposition, that’s more akin to hatred.

Let me put it in everyday terms. Do you proudly chant “Let’s Go Brandon!” or its crude, less nuanced alternative to show your disdain for President Biden? If you resented the former president, did you post “Trump is Hitler” on social media? Do you hope harm befalls a Supreme Court justice while your party holds the presidency? Do you want an outspoken athlete to be injured? Do you hope a politician who imposes COVID mandates contracts COVID, or believe that an unvaccinated celebrity who dies from COVID deserved it?

Let me briefly address the “Let’s Go Brandon” chants, specifically. Ephesians 4:29 says, “Let no unwholesome word proceed from your mouth, but only such a word as is good for edification according to the need of the moment, so that it will give grace to those who hear.” So, a chant that uses profane speech or is a substitute meaning the same thing, is inappropriate. Also, Christians are commanded to respect authority, such as in 1 Peter 2:17, which says, “Honor all people, love the brotherhood, fear God, honor the king.”

The way we respond to political differences affects our witness. How do you treat your neighbors, coworkers, and family who disagree? What about your interactions with people online?

Jesus tells us in Matthew 5:44, “But I say to you, love your enemies and pray for those who persecute you.” In places around the world, brothers and sisters face far greater persecution than we can understand, yet there are stories of believers praying for those who torture and kill them. Stephen prayed for those who stoned him. Can you picture these people praying for their enemies and then also cursing them? That would undermine their prayer and testimony.

Remember that even Jesus prayed for those who were killing Him. For us to show hatred towards simple political opponents or our neighbors is unthinkable after the grace shown us by Christ. In order to reach a lost world we must show grace and restraint, always remembering to pray for our enemies, to love those who hate us, and desire nothing but good for all mankind. 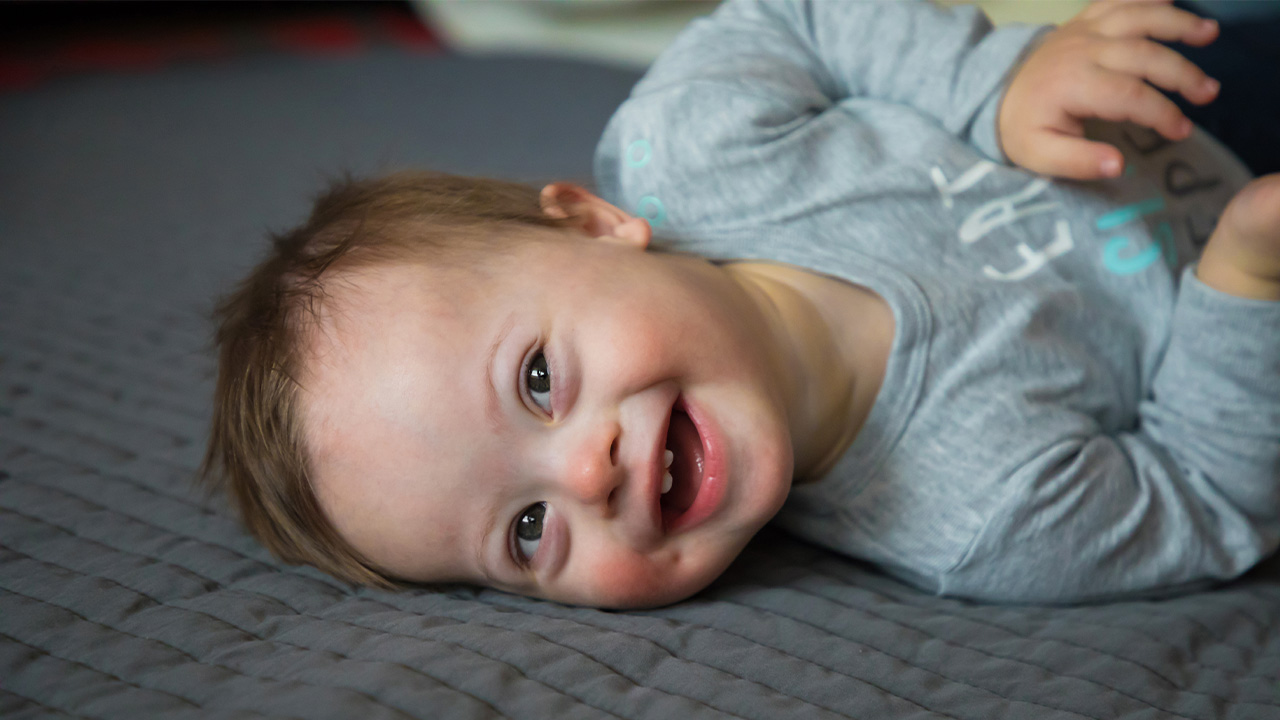