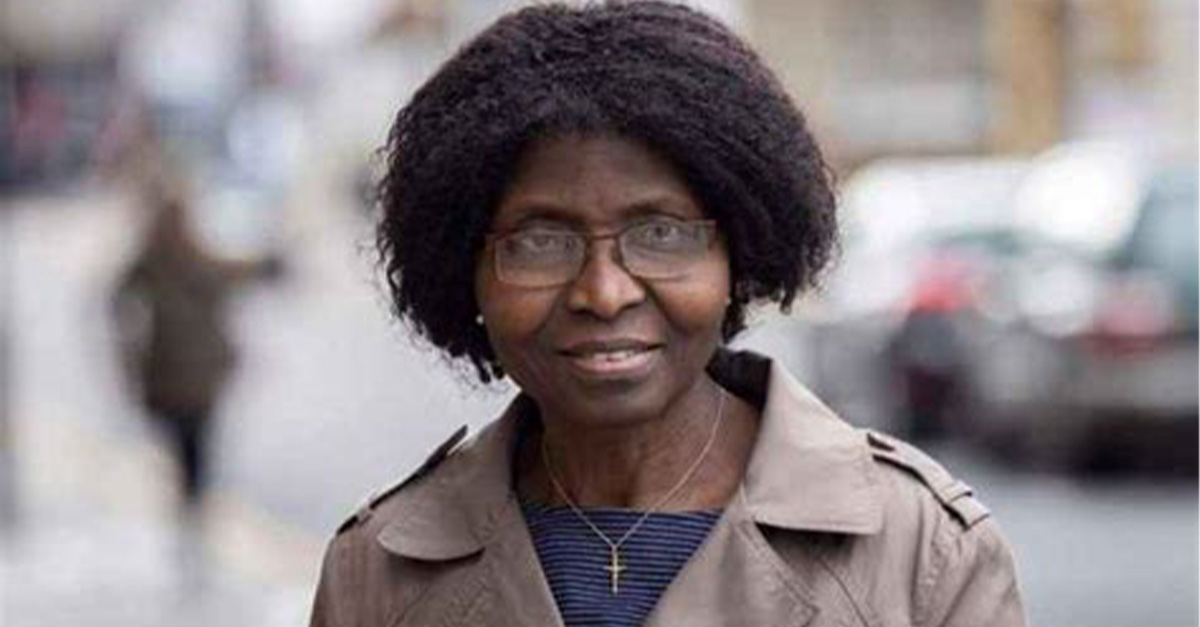 U.K. Employment Tribunal sides with a Christian nurse who was bullied, pushed out of her NHS job for wearing a cross necklace

A Christian nurse who works at a hospital within the United Kingdom’s National Health System (NHS) but was harassed by her superiors over a small cross necklace that she wears on her neck daily has been vindicated by the U.K. Employment Tribunal, which found that she had been subject to discriminatory treatment based on her faith.

Mary Onuoha, a devout Catholic, has worn her cross since she started working as a nurse employee at Croydon University Hospital in 2001. Her superiors had no issue with it until 2014, when they determined that the cross necklace posed a safety and infection risk.

They ordered her to either remove it or place it under her shirt, effectively forcing her to deny her faith, and one point they even threatened to call security on her if she wore her cross in a clinical area. However, other NHS employees were allowed to freely wear necklaces, hijabs, saris, turbans, and garb denoting various religions, as well as secular symbols.

Onuoha believed that her superiors singled out for wearing a Christian cross. When she refused to remove the necklace or hide it, the hospital suspended her from clinical duties and demoted her to a receptionist position. In 2020, she felt she had no choice but to resign.

Her lawsuit argued that the NHS Trust had violated her right to religious liberty under article 9 of the European Convention on Human Rights, and that she had been discriminated, harassed, and victimized for her religious beliefs under the 2010 Equality Act.

The Employment Tribunal ruled that the hospital had “directly discriminated against and harassed” Onuoha and that her “dismissal had been both discriminatory and unfair.”

It also noted that the hospital’s claim that her cross pendant caused a health risk was without merit, especially since they allowed employees to wear necklaces with various religious and secular pendants. “There is no evidence to show that the infection risk they posed was lower than the Cross-Necklace,” the Tribunal stated. “There is no cogent explanation as to why these items are permitted but a fine necklace with a small pendant of religious devotional significance is not.”

Onuoha believes that the controversy over her beloved cross necklace “has always been an attack on my faith.”

She explained in a statement following the Tribunal’s decision, “My cross has been with me for 40 years. It is part of me, and my faith, and it has never caused anyone any harm. Patients often say to me: ‘I really like your cross’, they always respond to it in a positive way and that gives me joy and makes me feel happy. I am proud to wear it as I know God loves me so much and went through this pain for me.”

Onuoha added, “From a young age I naturally always wanted to care for people — it was in my blood. All I have ever wanted is to be a nurse and to be true to my faith. I am a strong woman, but I have been treated like a criminal. I love my job, but I am not prepared to compromise my faith for it, and neither should other Christian NHS staff in this country.”

Christian Legal Centre, which represented her, also celebrated what it called a “landmark” decision that develops a “wider legal principle that employers cannot discriminate against employees for reasonable manifestations of faith in the workplace.”

“From the beginning this case has been about the high-handed attack from the NHS bureaucracy on the right of a devoted and industrious nurse to wear a cross — the worldwide, recognised and cherished symbol of the Christian faith. It is very uplifting to see the Tribunal acknowledge this truth….Any employer will now have to think very carefully before restricting wearing of crosses in the workplace.”

She added, “Mary’s whole life has been dedicated to caring for others and her love for Jesus. It has been a privilege to stand with her in this long fight for justice, and we are very pleased with the outcome.”

A remedy for Onuoha will be determined at a later date.

The United Kingdom is a diverse country whose church and state history play a key role in the global fight for religious freedom. It is a disgrace that a follower of Christ would be singled out by a public health employer in a country whose monarch still leads one of the largest Christian denominations in the world.

Has Britain’s Judeo-Christian history been so effectively stamped out by modern culture that these hospital administrators had no qualms with discriminating against a devoted worker simply because she was a Christian rather than Muslim, Hindu, or Sikh?

It certainly is a victory for religious liberty that Onuoha has been vindicated. No Christian should ever take such treatment sitting down. Acquiescing to any attempts to squash our right to profess or practice our faith only helps those who wish to strike it from modern public life. 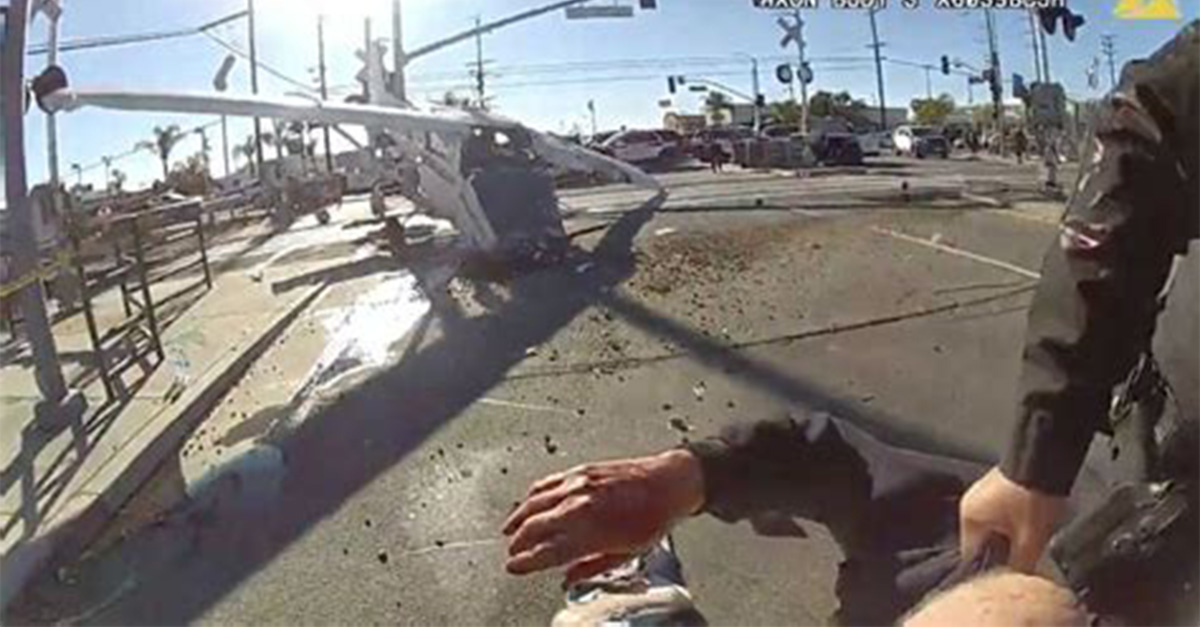 Risking their own lives to rescue a downed pilot, police officers show the vital role they play in protecting communities