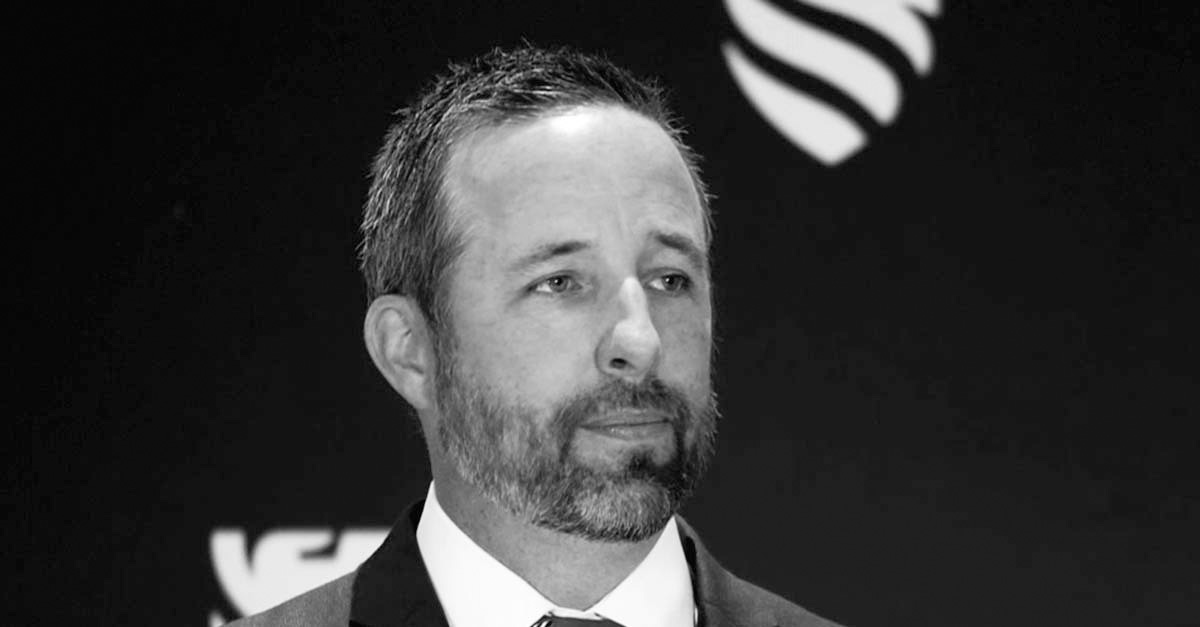 Pray’s Mill Baptist Church (PMBC) has voted to sever ties with the Southern Baptist Covention (SBC) over concerns with the leadership’s theological drift towards social justice, identity politics, and a refusal to denounce Critical Race Theory and intersectionality (CRT/I).

For more than 180 years, PMBC has been serving the greater Atlanta area and has enjoyed a longstanding affiliation with the SBC. Josh Buice, PMBC’s head pastor, has also served in three different churches that have been a part of the SBC umbrella. However, within the past several months, church leadership concluded that there was “no profitable path forward for us within the SBC and we made the decision to officially separate.”

The shift within SBC started more than a decade ago. SBC leaders like Russell Moore, who has since left the denomination, served to move the once strongly theologically conservative denomination towards a more centrist direction. While Moore still holds to traditional biblical doctrine and mostly conservative politics, he has been a strong voice for the moderate-conservative community. His influence, along with some others within the SBC, have arguably compromised the once-strong conservative platform.

Buice’s statement claims, “The biggest catalyst to this leftward movement undoubtedly was the acceptance of the social justice agenda, resulting in the greatest downgrade in our modern era of church history, (and) any denial of this is simply a refusal to report the facts about where the SBC was yesterday, is today, and is moving tomorrow.”

Buice said the ideological shift between the SBC accelerated over the past four years, particularly after a 2018 statement on Social Justice & The Gospel, which Buice says “confirmed what was already in motion beneath the radar, (and) would expose many people and institutions within the SBC and their involvement in this (hidden) movement.”

Buice also stated that, despite coming under the banner of the Gospel, SBC leadership sought to embrace a “social justice gospel” that has led to the domination’s reevaluation of once universally agreed-on concepts within the denomination, such as the inerrancy of Scripture, through controversial statements such as “Resolution 9.”

Furthermore, according to Buice, when the SBC reconvened in Nashville in the summer of 2021, multiple attempts were made to call upon the SBC leadership to openly renounce the teachings of “Critical Race Theory,” an unproven legal framework that suggests America’s institutions and culture, including the church, are heavily influenced by “systemic racism” and assign people to groups of oppressor and oppressed based on their skin color and other immutable characteristics. At each juncture, the denomination rejected these attempts and instead adopted “generic language in place of specific language that openly rejected CRT.”

The final straw, however, according to Buice, was the election of Ed Litton as SBC president in 2021. Buice stated, “To watch leaders of SBC seminaries like Danny Akin take to Twitter to encourage the messengers of the SBC churches to vote for Ed Litton in the runoff was quite revealing. Danny Akin is entrusted with millions of SBC dollars to train pastors for the pulpit and he sent the signal that Ed Litton is a proper example for SBC pastors and future pastors to follow.”

Buice here is referring to the subsequent scandal of Litton’s sermon plagiarism. You can read a lengthy, detailed account of the issues surrounding these accusations here.

Ultimately, Buice decided his duties as a pastor and president of G3 ministries, a non-profit organization dedicated to educating, encouraging, and equipping sound biblical theology for the glory of God, should be dedicated to the growth of Christ’s universal church rather than just the educational and church planting entities of the SBC.

In retrospect, according to Buice, one of the decisive moments that led PMBC to split from the SBC was when the church called a meeting after the SBC’s controversial adoption of “Resolution 9.” During the meeting, one church member stated, “Pastor Josh, if it’s true and we must eventually leave the SBC, it will not be that we left the SBC, but that the SBC left us.”

Ultimately, Buice stated that “many” SBC churches are feeling this way, but that his church “will continue to pray” for the denomination and its leadership.

Josh Buice was a rising leader in the SBC. His influence on the conversation within the SBC over the current leftward drift was and is undeniable. For all those who attend and/or pastor SBC churches, this should cause some sober self-reflection. Many are claiming that Buice’s concerns are overblown or unfounded. When faced with crisscrossing allegations like that, it is always best to do your own research and come to your own conclusions.

The health and direction of the SBC — the largest Protestant denomination in the United States — is a matter of critical concern for the overall spiritual health and cultural direction of our nation. No matter what, pray that God gives all of those, both within and outside of the SBC, who desire to see it remain an uncompromised herald of Gospel truth, wisdom, and courage to do the right thing going forward. 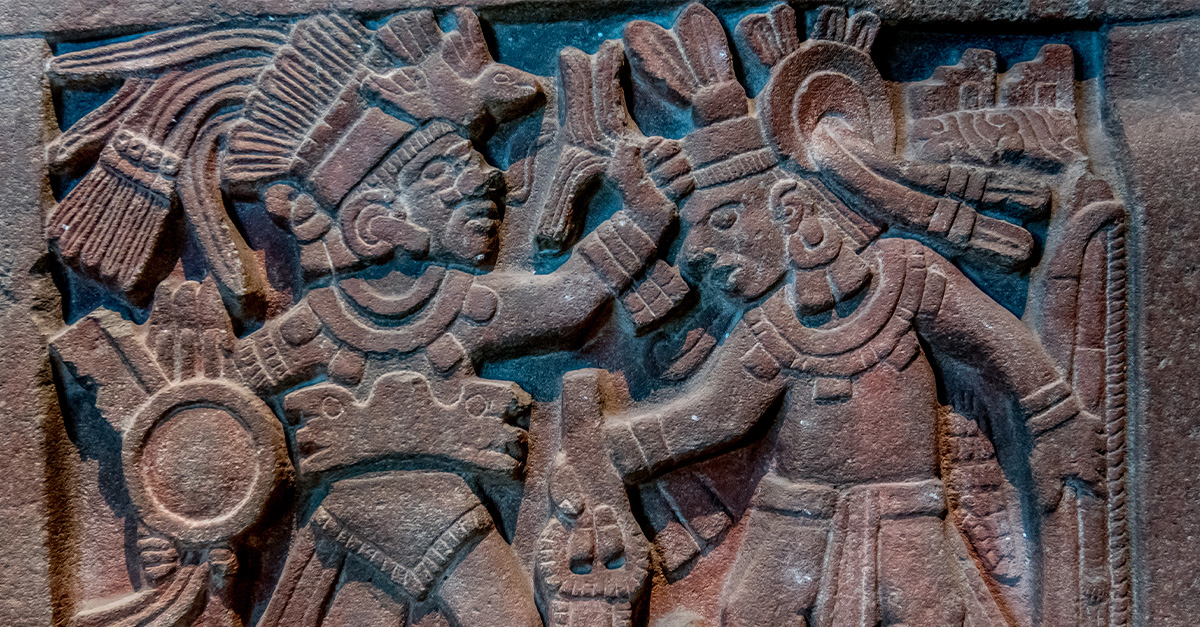