New York City will let legally documented non-citizens vote in the next local election, undermining the value of citizenship

Legal non-citizens living in New York City will now be allowed to vote in municipal elections after Mayor Eric Adams allowed a newly passed piece of legislation to go into effect, but Republicans have filed suit, saying that it is unconstitutional and dilutes the votes of legal citizens.

The Big Apple became the first major city in the U.S. to allow non-citizens to vote. “Non-citizens” do not include illegal immigrants but legal residents such as Green Card holders and “Dreamers.”

Former City Councilmember Ydanis Rodriguez, who championed the law, said, “We build a stronger democracy when we include the voices of immigrants.”

Mayor Eric Adams explained his reasoning for backing the law, “I believe that New Yorkers should have a say in their government, which is why I have and will continue to support this important legislation.”

Lawful residents who have lived in New York City for at least 30 days will be allowed to vote in elections for such offices as mayor, city councilmembers, public advocate, and more.

While New York City is the first major city to allow such a measure, eleven towns in Maryland and two in Vermont allow non-citizens to vote.

Legal experts have serious doubts about the constitutionality of such a law. The New York Constitution says, “Every citizen shall be entitled to vote at every election for all officers elected by the people and upon all questions submitted to the vote of the people provided that such citizen is eighteen years of age or over and shall have been a resident of this state, and of the county, city, or village for 30 days next preceding an election.”

Albany Law School Professor Vincent Bonventre commented, “Although the provision does not explicitly say that a ‘non-citizen may not vote’ or that only citizens may vote, the implications seems pretty clear that the right to vote is exclusive to citizens — they are the only ones mentioned and nothing else suggests the right to vote may be extended to others.”

Former U.S. Secretary of State Mike Pompeo voiced concerns about the law, saying, “If you’re not an American citizen, it almost always means you’re a citizen of some other country. To think that we would allow foreigners to vote in American elections without them having U.S. citizenship is really quite something.”

New York Republicans have already filed suit against the law. New York Republican Party Chairman Nick Langworthy said, “The law is clear and the ethics are even clearer: we shouldn’t be allowing citizens of other nations to vote in our elections, full stop. We are only two weeks into the Adams Administration and he is already kowtowing to the radical City Council.”

He added, “This lawsuit is the only thing that will stop them from their ultimate goal of eradicating all the lines between citizens and non-citizens.”

Rep. Nicole Malliotakis said, “The right to vote is a sacred right given only to United States citizens. This careless legislation violates the state constitution, dilutes the voices of American citizens, and is not in line with the views of the vast majority of our city.”

While the left was hysterical about supposed foreign influence on our elections in 2016 and throughout the Trump administration, they seem to have no problem with explicitly empowering it in New York City. At a time when Americans are concerned about election integrity and our democracy, liberals are not only seeking to undermine that confidence through the elimination of protections such as voter identification but also through actively permitting people who are not Americans to vote.

Adams said all New Yorkers should have a say in their government, and that is true —  all New Yorkers should. People who are not U.S. citizens are not New Yorkers. It is imperative that the right to vote be held as a sacred right and duty for citizens, and that means those immigrants who have demonstrated their allegiance to America by going through the legal process to become citizens or those Americans who were born as citizens.

Becoming a citizen should mean something, and giving non-citizens the right to vote dilutes the importance of citizenship. Becoming a citizen ought to be something that non-citizens have to work for, as going through that process assures that they learn to love and cherish their new country and understand and value the ideals that made America truly exceptional. 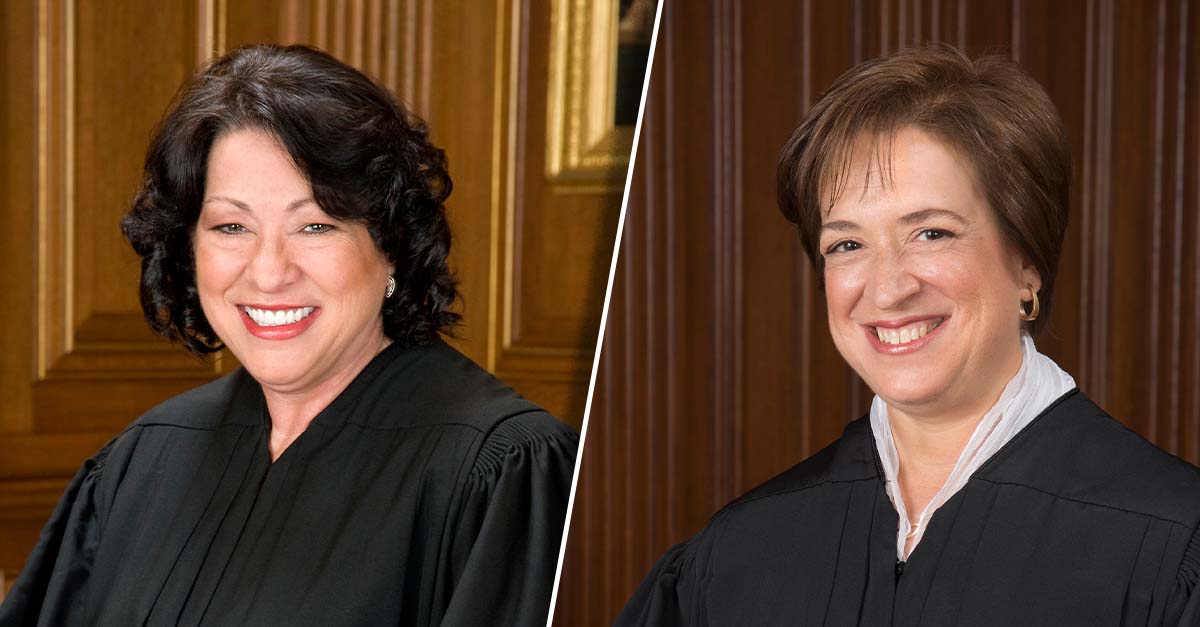