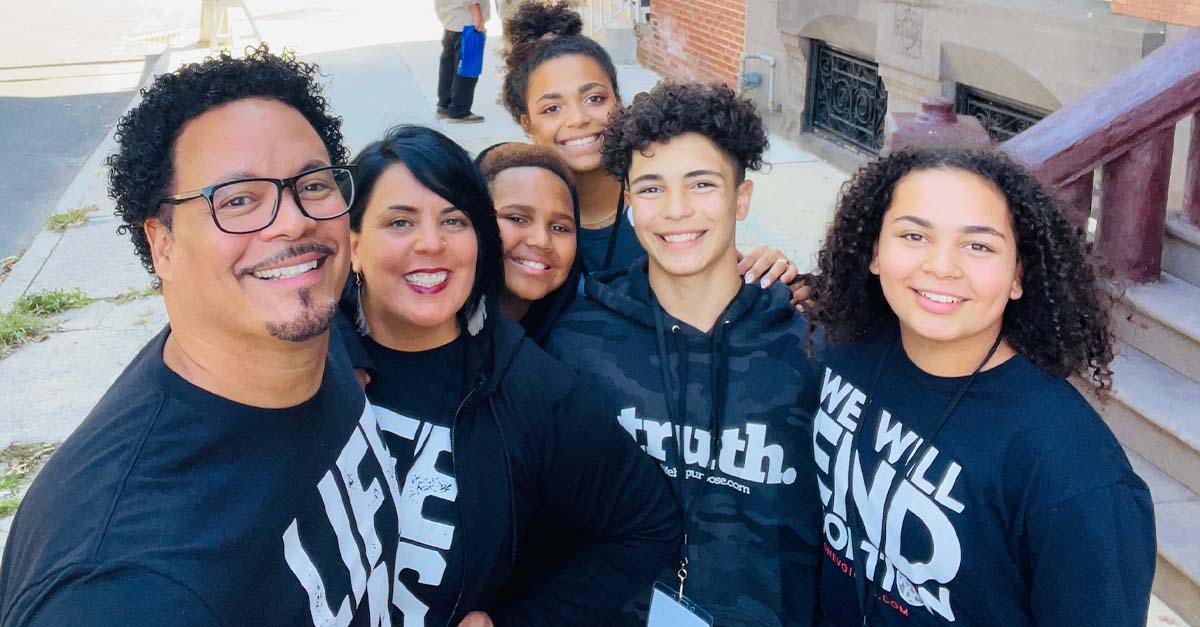 This past weekend, I watched a number of documentaries with my children about an America that no longer exists. We watched as people of our complexion were violently denied access to restaurants, hotels, schools, and more. My kids witnessed, from an undeniably changed present, a vile history that defies understanding. It was so hard for them to imagine such a world where they could be so easily rejected and reviled simply because of their beautiful color.

A hard-fought Dream has become a reality here in America. The codified systemic racism heralded as “heritage” met its demise because good people — both black and white — refused to stand by and do nothing. Unlike today’s woke (and often morally broke) Corporate America, there were no big business bucks to fund civil rights efforts. Activists painstakingly strategized, secretly coordinated, and publicly shocked and awed a nation with their peaceful protests.

I watched my children wince as they watched ordinary young people choosing to do extraordinary things that most refused to try. They were beaten for defying violence. Their endurance produced generational freedoms. My precious brown children, my wife, and I are the beneficiaries of that courageous non-violence. We wouldn’t exist as a family without that heroic self-sacrifice.

All of society is better off because some answered the call of the “fierce urgency of now.”

On August 28, 1963, 250,000 Americans came to our nation’s capital to call upon the federal government to fulfill a long overdue promise. “When the architects of our republic wrote the magnificent words of the Constitution and the Declaration of Independence, they were signing a promissory note to which every American was to fall heir,” King proclaimed from the steps of the Lincoln memorial. Yes, he praised our Declaration of Independence and the Constitution. This is important for younger generations that are often filled with such deeply anti-American sentiment.

Those challenging the status quo of violence and real structural racism had every reason to reject an America that continued to fail to deliver equality. But they didn’t. They overcame instead. Dr. King continued: “…even though we face the difficulties of today and tomorrow, I still have a dream. It is a dream deeply rooted in the American dream.” Yes, the American dream is still alive, still delivering, still enabling those who seize opportunities to rise.

Civil rights champions marched with the American flag despite not being extended all of the rights that our red, white, and blue represent. They were hopeful. They were relentless. They were filled with faith.

It was this Gospel-centered faith that drove Dr. King’s Dream. It wasn’t Corporate wokism. It wasn’t atheism. It wasn’t humanism. It was the deep abiding faith in a God who created us equally and demands justice. “With this faith, we will be able to hew out of the mountain of despair a stone of hope. With this faith we will be able to transform the jangling discords of our nation into a beautiful symphony of brotherhood,” King spoke over the massive crowd of various hues gathered at the March on Washington.

When I look at my childhood family, it resembles that beautiful symphony. I was adopted into a multi-color family of 15 with white, black, mixed, Vietnamese, Native American, and albino siblings. My parents never set out on a crusade. They just wanted to love children that the world had written off. They had faith that, following the seismic shifts of the civil rights era,  God would continue to do serious soul surgery on our nation. I know our family played a role in that transformation in our own little community. We are literally the fulfillment of the Dream where “little black boys and black girls will be able to join hands with little white boys and white girls as sisters and brothers.”

The Dream has come alive in many other tangible ways. Harvard sociologist Orlando Patterson (a professor who stumped for former President Obama) declared in 1991: “The sociological truths are that America…is now the least racist white-majority society in the world; has a better record of legal protection of minorities than any other society, white or black; offers more opportunities to a greater number of black persons than any other society, including all those of Africa.”

In 1958, only 38 percent of the American population would vote for a black President according to Gallup. In 2020, that rose to 96 percent. Clearly, the remaining and confused 4 percent of the country do not define us. Interracial marriages? In 1958, only 4 percent of Americans approved of black-white marriages. In 2021, it was 94 percent!

From the mid-1970s through 2014 (except during the early 1990s Rodney King riots) two to four percent of Americans cited racism as the most important problem facing our country. It wasn’t until Obama’s second term that it jumped to 13 percent and 18 percent after the emergence of the Black Lives Matter Movement. Following a bumpy decline, it spiked again to 19 percent in 2020 under Trump as the rhetoric of Critical Race Theory spread like wildfire, sparking the very bitterness and hatred that MLK denounced.

Dr. King insisted: “In the process of gaining our rightful place we must not be guilty of wrongful deeds. Let us not seek to satisfy our thirst for freedom by drinking from the cup of bitterness and hatred. We must forever conduct our struggle on the high plane of dignity and discipline. We must not allow our creative protest to degenerate into physical violence.” What a stark contrast to today’s prevailing rhetoric and activism.

Racism is sin. And it finds a home in any heart that invites it in.

But we can choose to continue keeping the Dream a reality or give in to the nightmare of perpetual despair. As someone who is both black and white, I’ll keep bridging gaps. I’ll keep speaking truths that know no color. I’ll keep believing in this sweet Land of Liberty. Most importantly, I’ll keep teaching my children that justice rolls down like a mighty river when we love God and pursue righteousness above all else. 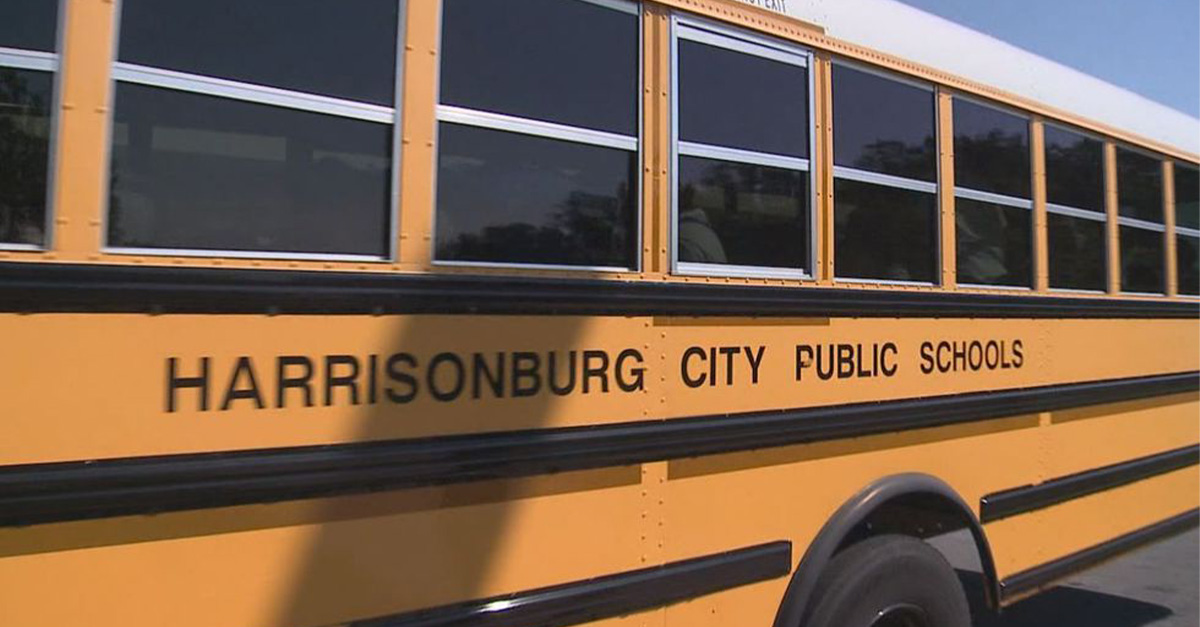