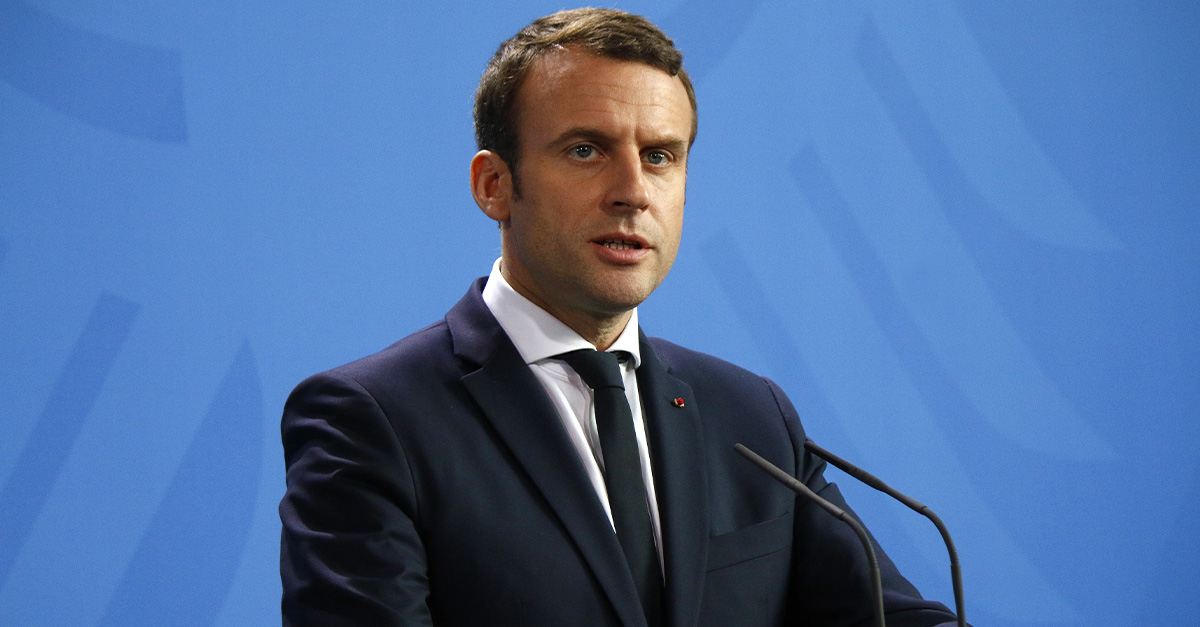 According to French President Emmanuel Macron unvaccinated French people are not only irresponsible, but they are not citizens and should be placed in “excrement,” though he used the actual expletive in his remarks.

While 90 percent of France’s population is vaccinated, Macron has a bone to pick with the remaining unvaccinated. “The unvaccinated, I really want to annoy them,” Macron said, using a French word translated as “to piss off.” Macron added, “They undermine the solidity of a nation. When my freedom threatens that of others, I become irresponsible. An irresponsible person is no longer a citizen.”

Macron’s comments come as the French parliament considers a law requiring vaccination in order to participate in public life. The President said he “really wanted” to “put them in the [expletive]” by “limiting as much as possible their access to activities in social life.”

Debate around the law was suspended as a result of his comments. Christian Jacob, president of an opposition party Les Républicains, said, “A president cannot say such things…. I’m in favour of the vaccine pass but I cannot back a text whose objective is to put French people in the [expletive].”

Mathilde Panot, head of the parliamentary group for the left’s La France Insoumise Party, said, “We won’t keep debating a text you presented as a protection of the French people and which is in fact a text to put a part of the French population in the [expletive] and which has invented [the notion of] stripping French citizenship — by saying irresponsible people are no longer French citizens.”

Valérie Pécresse of Les Républicains said, “It’s not up to the president of the republic to pick out good and bad French people.”

Jean-Luc Mélenchon, leader of the left-wing La France Insoumise Party, said Macron’s comments were “appalling” and it was “clear the vaccine pass is a collective punishment against individual liberties.”

Despite the backlash, the law passed France’s Assemblée Nationale and now moves on to the Sénate.

Macron, who has gained a reputation for off-hand comments, said only last month, “I’ve learned to have a lot more respect for everyone.” Clearly Macron needs to learn more respect. His comments show contempt for anyone who will not comply. Macron does not get to decide that a person’s medical decisions are irresponsible and that somehow a person’s irresponsible decision means he can revoke their citizenship.

No leader can uniliaterally take away a person’s citizenship — unless they are a dictator. Macron’s disrespectful comments are deeply concerning, and his strategy to eliminate people’s ability to engage in public life is obvious and troubling. However, his assertion that unvaccinated are not citizens is especially alarming and dehumanizing. Also troubling is the French parliament’s passage of the law after Macron’s revealing comments. Unvaccinated citizens are not criminals and should not be treated as such.

Macron, like so many ineffectual leaders of western democracies, can’t control the behavior of a virus, so he has decided to try to control his people. We’ve seen this story over and over throughout history — and one thing we know for sure is that it will not end well for the French people or their leaders.

Rather than spend his time dehumanizing the French people who he has been called to lead and serve, President Macron might want to crack a book and brush up on his history, starting with that of his own country. If he did, he might realize that he is starting a fire that could easily take on a life of its own.

During the French Revolution, Georges Danton, the minister of justice, called for a new form of martial law that included sending spies to round up those who didn’t agree with or feel as enthusiastically about the new order and its virtues as those in charge. He announced,

“It is time for all Frenchmen to enjoy sacred Equality. It is time to impose this Equality by signal acts of Justice upon traitors and conspirators. Make terror the order of the day.”

Thousands of French citizens were executed without trial as a result, but ironically, Danton, like his fellow Jacobin Maximilien Robespierre, would also meet his fate at the guillotine.

The lesson, of course, is that authoritarianism, even in pursuit of some greater good, will always lead to increasing levels of force. And once the beast of dehumanization is unleashed, it cannot be constrained nor its course predicted.

No matter what the threat, a truly responsible French leader needs to choose the national motto of “liberté, égalité, fraternité” — liberty, equality, fraternity — rather than a coercive, controlling, angry approach that could too easily progress into a new Reign of Terror. 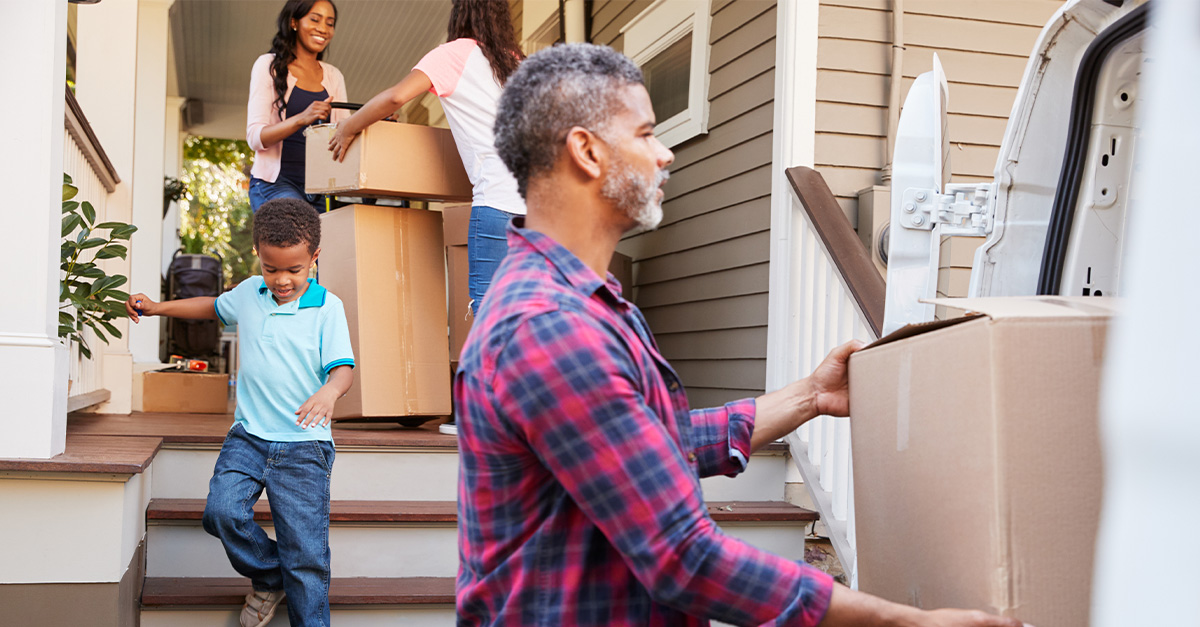 Another Great Migration? Americans are fleeing oppressive blue states and settling in freer red states like Texas and Florida