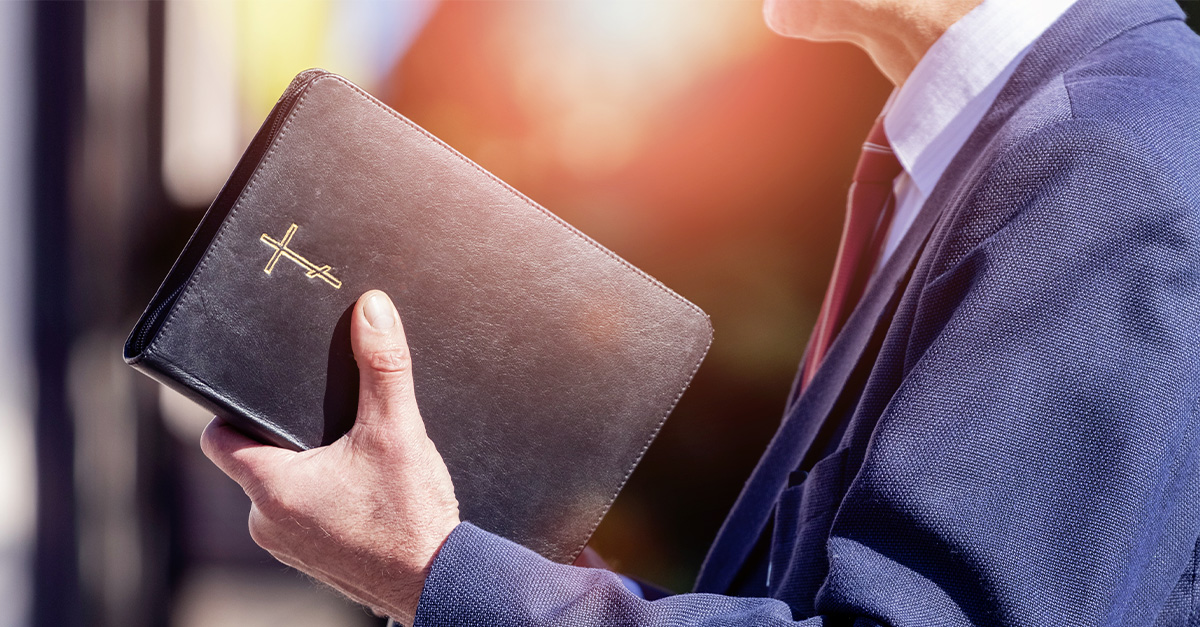 As Bill C-4 threatens to criminalize orthodox Christian teaching, church leaders in Canada, while differing on the severity of the threat the legislation poses, prepare to stand firm in opposition to it and hold to their biblical convictions no matter the consequences.

Bill C-4 passed the nation’s legislature unanimously after which Prime Minister Justin Trudeau said, “As of today, it’s official: Conversion therapy is banned in Canada. Our government’s legislation has come into force — which means it is now illegal to promote, advertise, benefit from, or subject someone to this hateful and harmful practice. LGBTQ2 rights are human rights.”

The law is so broad that it bans any practice, treatment, or service aimed at helping a person accept their biological sex or to be heterosexual. Many Christians are concerned that simply sharing the biblical view of sex will be criminalized, as could be counseling someone in a formal or informal setting to accept their biological sex or leave a homosexual lifestyle.

Pastor Artur Pawlowski, who has been arrested multiple times for refusing to follow COVID restrictions and keeping his church open, said the law was “straight from Soviet Russia.” Pawlowski grew up in Poland when it was communist and warned, “I lived in a country that implemented laws like that. The government was telling you what you can and cannot say.”

He added, “I will always preach the whole Bible. And if someone comes to me asking for help, for therapy, I want the government and everybody else to know I’ll never turn that individual away. And if it costs me, so be it. But every hurting person who is asking me for help, I’ll not turn away.”

The Standing for Freedom Center spoke with a church planter in Vancouver, British Columbia, to get a view of what church leaders thought about the law and its effects on their work.

“Bill C-4 is a religious bill to its very core. In some ways, it is the beginning signs of what will eventually be a proverbial ‘sharia law’ for progressives in Canada. I also think it is an affront to religious liberty in Canada as it violates the Charter of Rights and Freedoms,” he said.

Nonetheless, he doesn’t think the law is as “catastrophic as some are making it out to be” in the U.S. He believes that being “wise, gentle, and respectful” will decrease the opposition Christian leaders face.

“Christians have been surviving and being faithful in even more hostile environments for centuries. We will survive this in Canada,” he added.

When asked if Christians in Canada are worried about the law, he said, “In BC, there has been a low-level fear of this for a while.” Based on many conversations with Christians, he believes there is a “measure of caution but not really a worry.”

He added that while Canadian Christians are accustomed to operating in a left-leaning country, they are cognizant of the need to stand on the Word of God during this time.

One Christian he spoke with “talked about how we must begin evangelizing and being faithful to the Word by addressing the deeper issues of idolatry and disordered heart desires in the LGTBQ community.”

He explained, “They can’t pray the gay away — they need a very real encounter with Jesus Christ who may radically transform their desires or show them a better way to live while fighting the flesh in His time.”

When asked if the bill had altered his work, he said, “Things feel very business as usual to me and they seem business as usual in other churches as well.” He added, “It is important for Americans to understand Canada is not knocking down the doors of churches to regulate what they’re preaching.”

The real concern is, “There is just a possibility of facing the accusations of individuals we seek to minister to now that Bill C-4 is active.”

Like other pastors in Canada, the church planter the Standing for Freedom Center spoke with expressed his intent to hold to teaching Scripture regardless of consequences. “I am continuing my pilgrimage towards heaven in the valley of the shadow of death. I want to be faithful to minister to whomever God sends me, trusting Him to deliver me from opposition as it arises.”

Citing Romans 8:28-29, he added, “But if He doesn’t, I recognize, that even a prison sentence for unjust laws can be for my good, for His purpose, and to conform me into the image of Christ.”

Canadian Christians face a challenge and Christians in other parts of the world should pray that God grants them strength and courage to continue to share the truth of His Word. The hostility towards the Christian and other faiths is evidenced by the claims in the law that religion is a “myth” and that it is seen as preferable to accept one’s biological sex and to be heterosexual.

Clint Humfrey, lead pastor of Calvary Grace Church in Calgary, Alberta, noted that this legislation marks a crossover from supposed neutrality to a religion of secularism. “The term ‘myth’ is a striking one,” he wrote. “Normally a legal document would not be interested in making metaphysical claims. Lawyers don’t usually offer commentary about Norse gods, fairies, or woodland spirits in their legal briefs.”

“By making mythology the basis of a moral objection in Bill C-4, Canada’s federal politicians have stated what many people have thought was left unstated for so long: secularism is a religion…. The modern state is a secular one, but that has not meant merely a ‘naked public square.’ Instead, secularism has taken on religious features, even the pronouncement of beliefs that are forbidden. Heresy is no longer a metaphor for wrong-think, it is literally wrong-faith.”

Bill C-4 is the government blatantly wading into the waters of religion, declaring Christianity and all others opposing the beliefs of the state to be heresy and criminal. Many Canadian Christians, however, stand undaunted and unshaken, providing inspiration to continue on in the face of persecution. 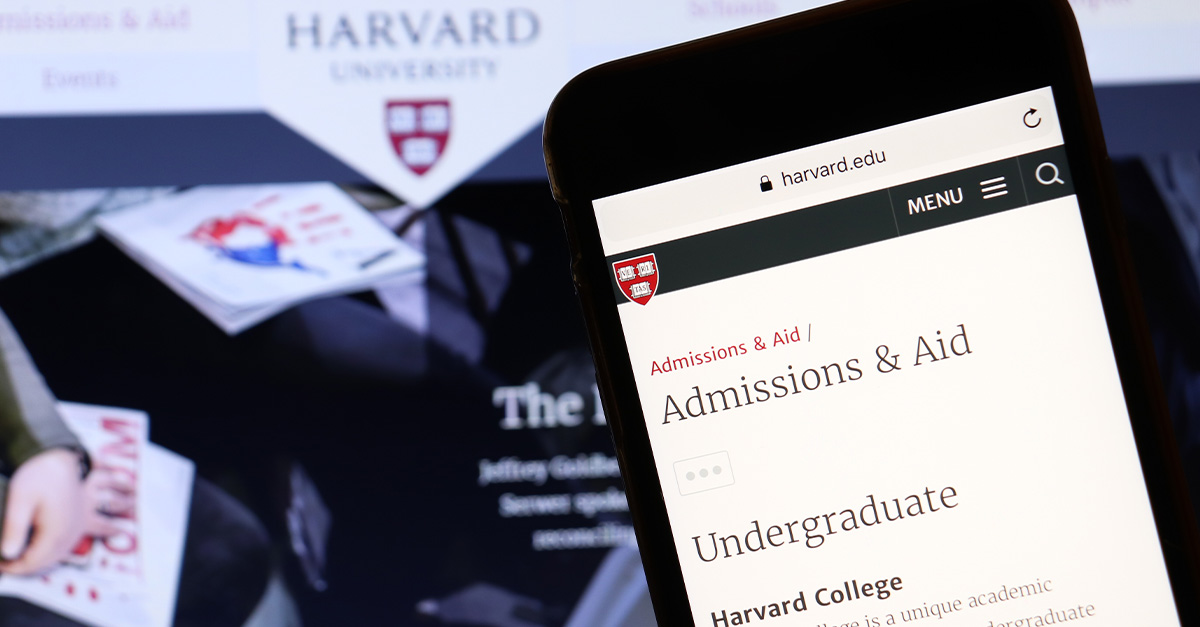