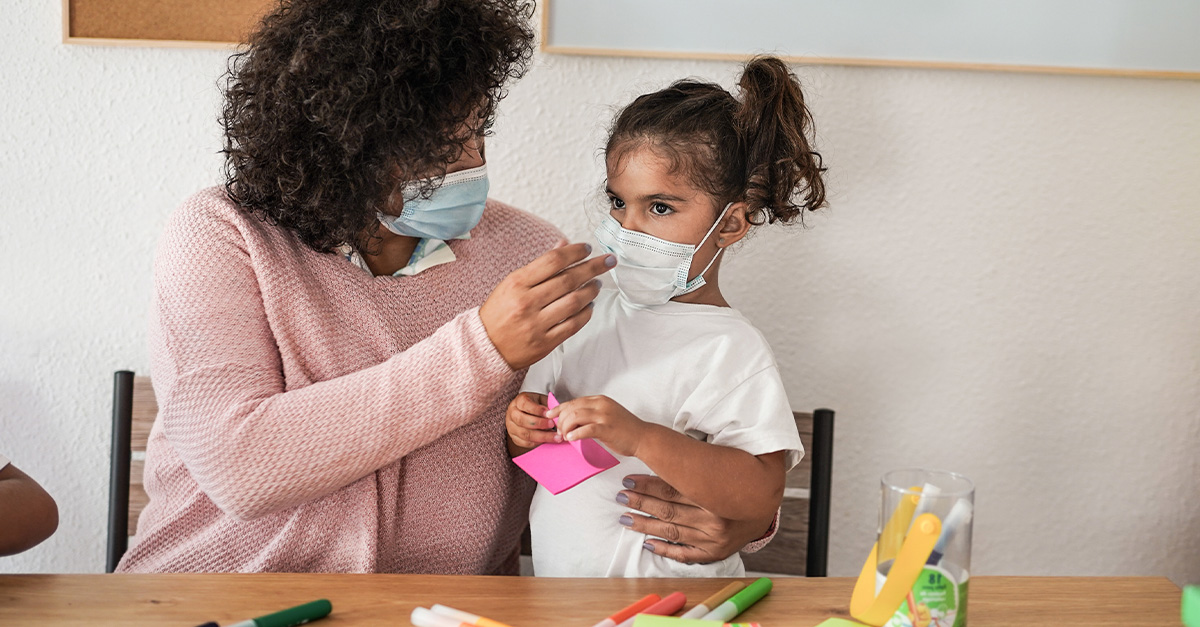 Federal judge knocks down another Biden mandate, this time for workers and children in Head Start Program

The legal defeats continue to pile up for the Biden administration on the COVID mandate front as a federal judge in Texas has blocked the federal government’s attempt to require teachers, contractors, and volunteers working within the Head Start program to be vaccinated and masked and all children in the early education program to wear masks.

Head Start is a government program designed to help prepare low-income students for kindergarten. HHS claimed it had authority to alter the conditions for Head Start programs, noting that the Head Start Act lets HHS

“modify, as necessary, program performance standards by regulation applicable to Head Start agencies and programs under this subchapter, including (C) administrative and financial management standards; (D) standards relating to the condition and location of facilities (including indoor air quality assessment standards, where appropriate) … [and] (E) such other standards as the Secretary finds to be appropriate.”

Texas Attorney General Ken Paxton brought a suit challenging the new rule, arguing that the law “does not authorize defendants to mandate an invasive, permanent medical treatment for or mask mandates for Head Start program children, staff, contractors, and volunteers.”

He added, “Notably, it does not mention vaccinations or masking requirements at all.”

Hendrix wrote, “Because the Court concludes that there is a substantial likelihood that the mandates do not fit within the Head Start Act’s authorizing text, that the HHS failed to follow the APA in promulgating the mandates, and that the mandates are arbitrary and capricious, the Court preliminarily enjoins the enforcement in Texas.”

According to the Administrative Procedure Act (APA), agencies are required to give public notice and allow for public comment on any changes they make, something HHS did not do with the vaccine and mask mandates.

Hendrix ruled that HHS Secretary Xavier Becerra exceeded his powers to make “moderate changes to Head Start performance standards.” Hendrix also noted that the plaintiffs stood to lose funds if they obeyed the order, as parents had already started pulling their children from the program over the mandates.

Texas Gov. Greg Abbott tweeted in response to the ruling, “Texas just beat Biden again. Another of Biden’s vaccine & mask mandates was just halted by a federal judge in Texas. The Court writes: ‘It is undisputed that an agency cannot act without Congressional authorization.’ That would apply to all of Biden’s orders.”

Although Texas sought a nationwide injunction, Hendrix limited the scope of his temporary block to Texas.

Sarah Lovenheim, the Health and Human Services Assistant Secretary for Public Affairs, said, “The families of children in the federal Head Start programs deserve the peace of mind that comes with a vaccinated and masked workforce.”

Judges are sending a resounding message: Bureaucratic agencies cannot unilaterally grant themselves power over people’s healthcare decisions nor can an executive administration bypass the legislature and attempt to rule the American people like a monarchy or dictatorship. The vast majority of vaccine mandates brought before a federal court thus far have consistently been knocked and blocked, a clear signal that the Biden administration’s orders, however intended, are unconstitutional, are a gross overreach of executive power, and have no merit. 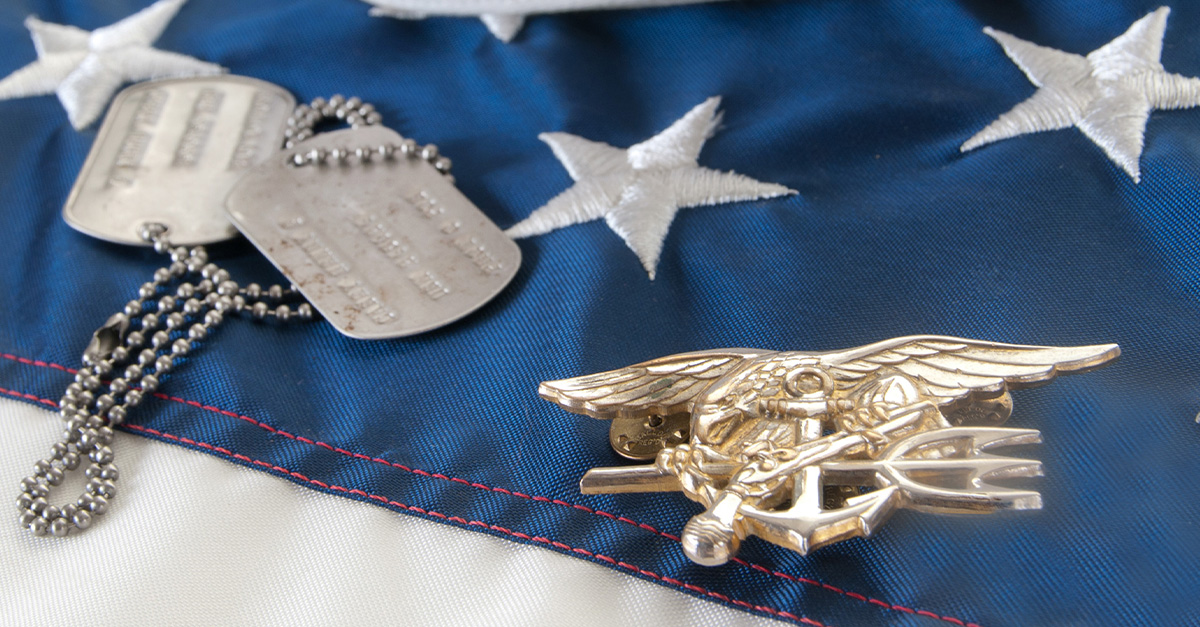