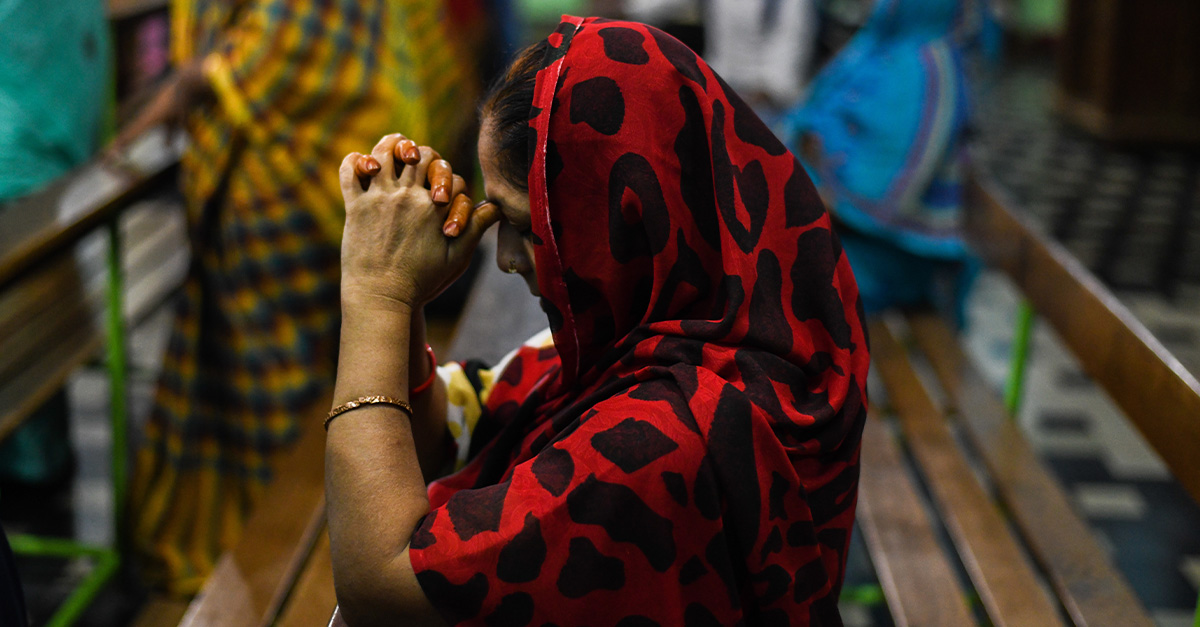 Pastor Ramesh Vasuniya was leading Sunday worship services in the village of Padalya on Jan. 9 when police raided the house church, dragging the pastor out to their police van. Authorities also arrested five others who had been worshipping with him.

Meanwhile, three Christians were arrested during services in the Bisoli village: Pastors Jansingh, Ansingh, and Mangu, according to International Christian Concern. The human rights group called the arrests a “police misuse” of the state’s anti-conversion laws.

When Pastor Jansingh’s wife inquired as to why her husband had been arrested, she was told it was because he’d continued to hold worship services despite being warned to stop. He and the others were reportedly injured after being badly beaten by police, ICC claims.

The following day, police confiscated Bibles, a teaching certificate, and other documents from his home and demanded that his wife pay 300,000 rupees (nearly $4,000 USD) if she ever wanted to see her husband again. According to local Christian leaders, bail has been denied for all nine arrested Christians by lower courts, forcing their families to appeal to the High Court.

Several Indian states have passed anti-conversion laws that international organizations warn are often misused against Christians conducting any kind of evangelism or charity work, or even those praying with neighbors.

While there is currently no national anti-conversion law, some Hindu political leaders have called for the country to implement such legislation. Hindu nationalists have made increasingly vitriolic calls to target Christians and other religious minorities and prevent their conversion activities.

Christians make up less than 3 percent of India’s population while Hindus make up roughly 80 percent.

The U.S. Commission on International Religious Freedom has raised concerns about India’s anti-conversion laws and characterized the nation as a country of particular concern in 2020.

As we debate whether so-called “Christian nationalism” or “wokeness” have a place in the pulpits of our diverse array of Christian churches, the threatened minority of Indian Christians is facing the very real threat of a political movement that openly and decidedly seeks to repress their ability to worship their God — or tell others about Him.

America has always been designed to be a haven for the free exercise of religion, a philosophy that is fundamentally founded in Christian thought. India’s constitution, in the broad tradition of modern post-colonial liberalism, is also crafted to guarantee the right to worship.

However, several Indian states have ignored the law of the land and put in place legislation that only governs the very subjective and spiritual practice of leading a person to faith but also empowers a cultural climate that sees it as a religious duty to aggressively prevent Christians from worshipping, meeting together, and talking about their faith.

This is exactly why it is so dangerous for a government to legislate religious rights, rather than limiting itself from influencing what its people believe and how they practice their faith.

India has catapulted itself to one of the world’s major superpowers over the last several decades, yet life for many Christians in this modernized nation is no different from that of the early Christians in Rome, where they were constantly at risk of being dragged out of their homes and thrown in prison for their inadequate loyalty to the beliefs of the broader culture.

As the author of Ecclesiastes told us thousands of years ago, there is “nothing new under the sun.” The enemies of Christ will always find ways to target His people, and laws that give authorities the excuse to shut down home churches and throw pastors in prison are an excellent means of doing just this.

Please pray for our brothers and sisters in India, because we know that the fiercer the persecution they experience, the bolder their witness for Christ. 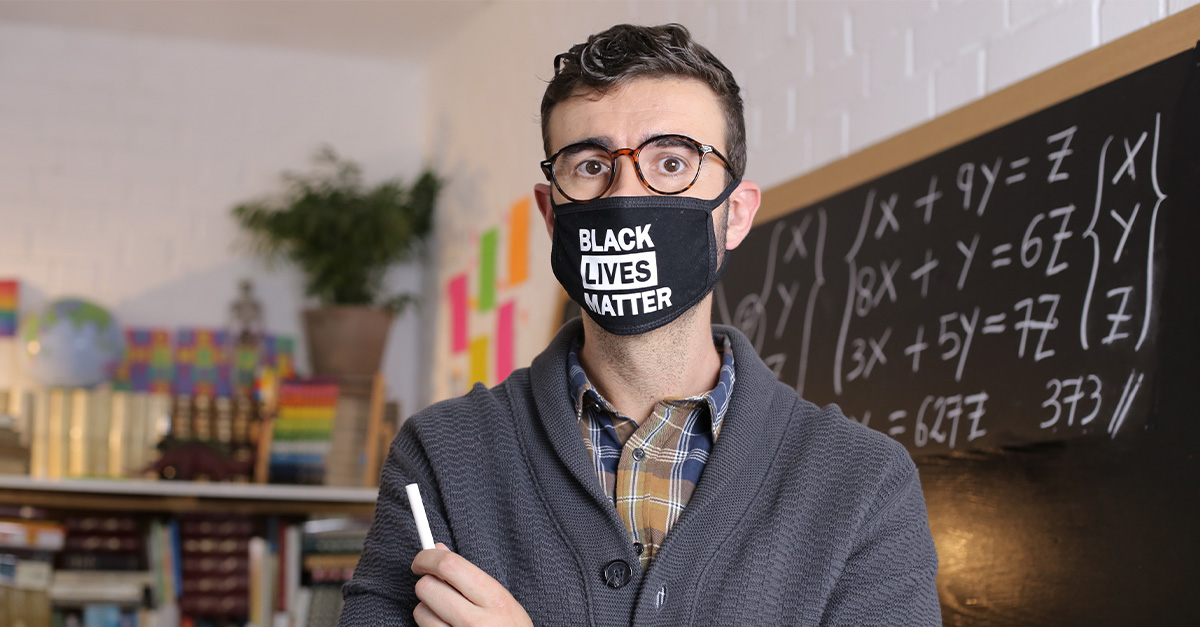 Parental rights under assault across the country as even more schools, politicians take steps to get between parents and children