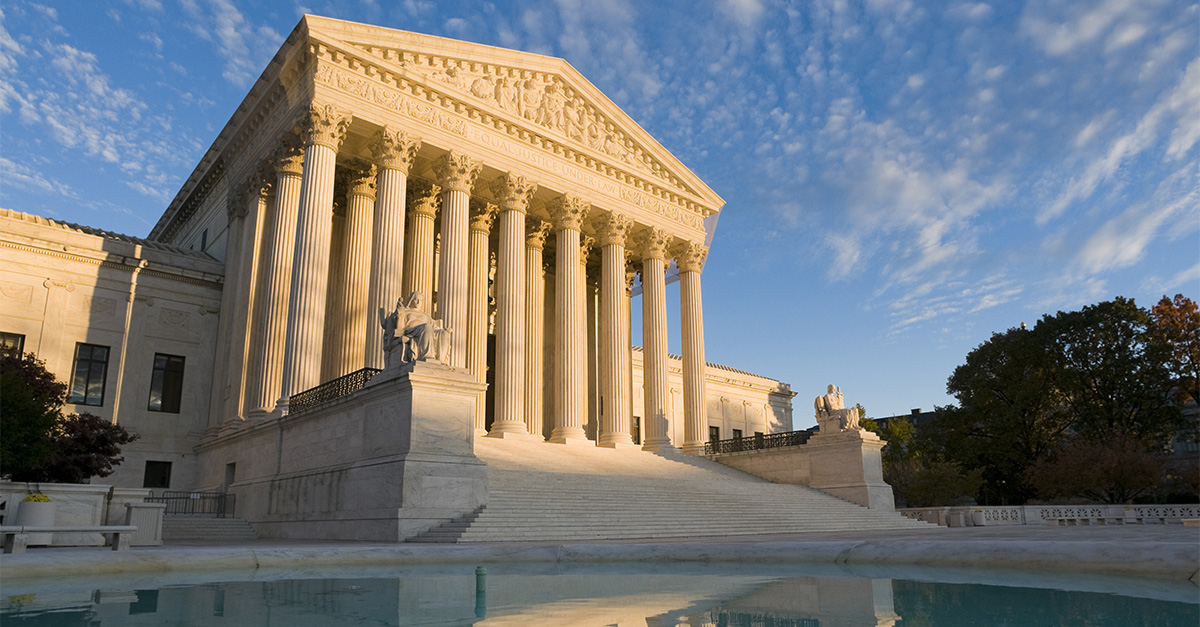 The Supreme Court heard arguments today in a case that has huge potential implications for both religious liberty and school choice as the justices will decide whether tuition funds provided to parents through the state of Maine can be used for private religious schools.

With less than 200,000 students and 260 school districts, not all areas of Maine have secondary schools. The state instead pays for students in districts without secondary schools to attend private schools. However, those funds can only be used to send students to nonsectarian schools.

David and Amy Carson wanted to send their daughter, who has since graduated, to Bangor Christian “because the school’s Christian worldview aligns with their sincerely held religious beliefs.” Troy and Angela Nelson would like to send their son to Temple Academy.

Of particular interest in this case are two previous rulings: Trinity Lutheran v. Comer and Espinoza v. Department of Revenue. In Trinity Lutheran, the Court decided that it violated the free exercise clause of the First Amendment to deny the church a benefit available to the public due to its religious status. In Espinoza, the Court ruled that states cannot exclude families from using public funding programs because of a school’s religious status.

Maine argues that the program is intended to provide students without access to a public education the equivalent of a public education. The state says a public education “should be a nonsectarian one that exposes children to diverse viewpoints, promotes tolerance and acceptance, teaches academic subjects in a religiously neutral manner, and does not promote a particular faith or belief system.”

It argues that its opposition to funding for religious schools is a belief that “a public education is both defined by inclusion and tolerance, and reflective of the diversity of our students and our community,” citing that Bangor Christian and Temple Academy do not hire LGBT teachers or admit LGBT students.

The U.S. Court of Appeals for the First Circuit sided with the state, claiming a distinction between the religious status noted in Espinoza and religious use. It argued that the law “does not bar schools from receiving funding simply based on their religious identity,” but instead because of “what the school teaches through its curriculum and related activities.”

The plaintiffs argue that the law violates the free exercise clause because it is not generally applicable and it is not neutral towards religion. They claim the law requires officials “to make judgment calls based on the degree of a religious school’s religiosity.” They noted that the framers of the Constitution protected the free exercise of religion, rather than “mere belief or conscience, to ensure that Americans would be free to live out their faith.”

The Trump administration filed a friend-of-the-court brief in support of the parents, arguing, “The constitutional violation in this case is especially egregious because it involves the education of children. The right of a parent to determine the role of religion in his child’s education is one of the most important elements of religious liberty.”

The Biden administration, however, has reversed the Justice Department’s stance on the case. Solicitor General Elizabeth Prelogar has requested to present 15 minutes of oral argument. She claims that after the change in administration, the case was reexamined and believes that the students should be barred from using the funding for the schools because of “the religious nature of the instruction that the state funds would be used to provide.”

If churches can receive public benefit, as decided in Trinity Lutheran, why not religious schools?

The answer is revealed in Maine’s argument regarding inclusion, particularly LGBT inclusion. The state is fine with private schools, as long as those schools believe exactly as the government does and promotes its woke ideology. These schools are being discriminated against based on their religious status because to be a Christian school means to hold Christian beliefs and that includes beliefs about sexuality.

Hopefully, the Supreme Court will once again rule in favor of religious liberty and send a strong message that the concepts of inclusion and diversity cannot be used as weapons to exclude a person, group, or institution based on religious beliefs. 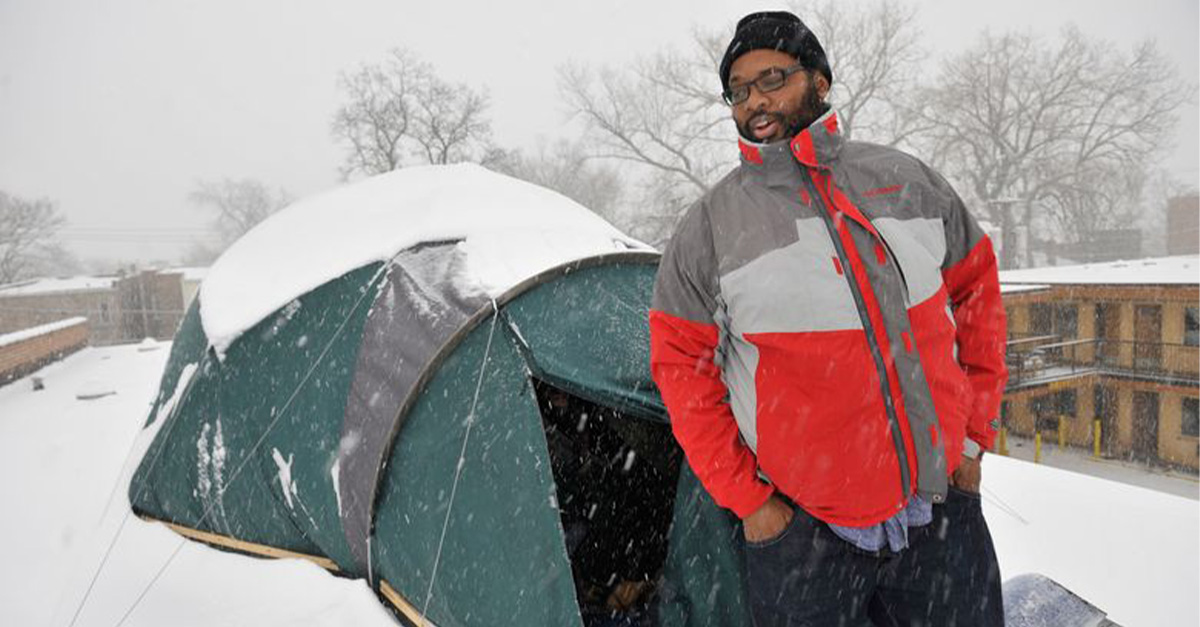