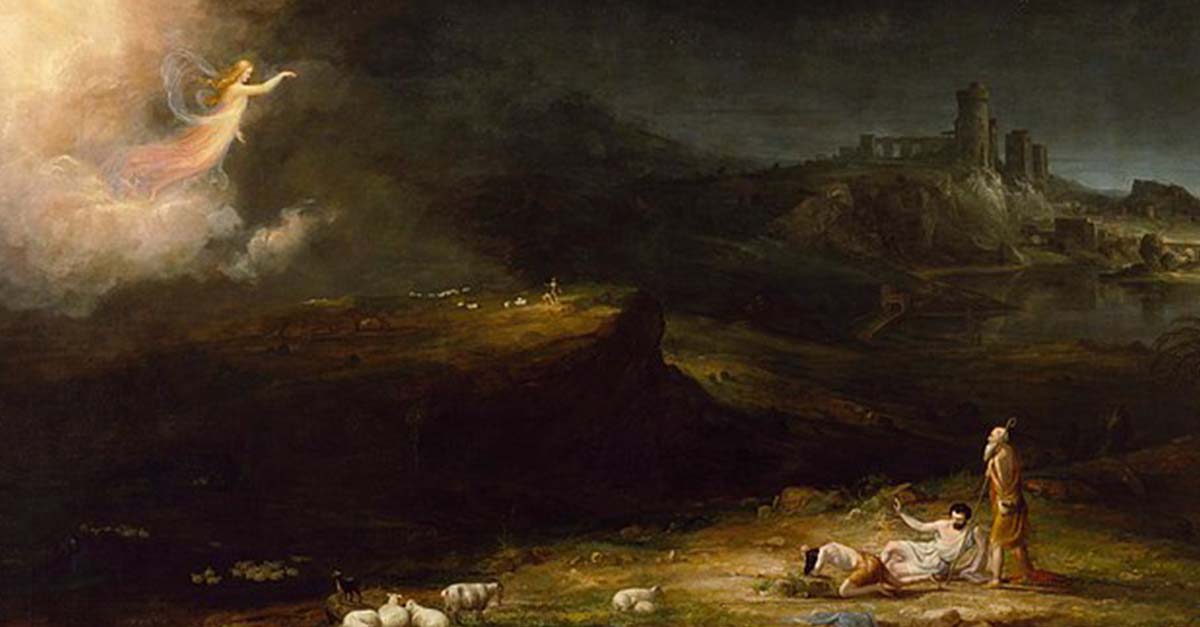 Fear Not: A Timely Message on Christmas Day

When marking the passage of time, a thousand years can seem like an eternity, even more so two thousand years, but the night on which Christ was born is not so much different than our world today. The circumstances all began with government fiat: Caesar Augustus’ executive order to register the Roman Empire for a tax. So begins the Christmas story in Luke 2.

Joseph and Mary made the journey to the town of their kinsmen, the City of David, Bethlehem. It was there they would be registered, and it was there that Mary would give birth to Jesus in a barn because there was no room in the inn.

Shepherds, the lowly dregs of society, were working in moonlit fields nearby that starry night. Suddenly, in spectacular wonder and brilliant light, an angel of the Lord appeared to them filled with glory that comes only from being in the presence of the LORD. The shepherds were afraid.

“Fear not, for behold, I bring you good news of great joy that will be for all the people,” said the angel of the Lord (Luke 2:10).

The most remarkable story ever told begins with the two most significant words for all mankind: “Fear not.”  These words are easily brushed past in our haste to get to the end of the story, but we cannot miss their significance. They are a timely word for today.

In the immediate commotion, spellbound shepherds came face to face with eternal beings and a spiritual reality far greater than can be imagined. Death was surely imminent. But fear not was not just a timely word for the shepherds–the meaning and message extends to us today.

Christmas came into a world of tyranny, misery, and death. This was a world that God had created, but since creation had run far from his righteous rule or standard, God’s own people had suffered the affliction of their own sin in rejecting God and His promises. They went some 400 years without receiving so much as a word from the Lord. During that period, they were surrounded by consummate reasons for panic and despair.

Today, we live in a world of tyranny, misery, and death. Many are suffering the affliction of their own sin by rejecting God and the promised hope of salvation in Jesus Christ. Plagued by fear; fear of Covid-19, fear of job loss, fear of government mandates, fear of the cancel culture; there seems to be little that can be celebrated or enjoyed, especially at Christmas. This is not unlike Herod’s fear when hearing the Christ had been born in Bethlehem (Matthew 2:3). Herod rejected Him too.

Christmas is a time of great joy and celebration, but not for everyone. John reminds us, “He came to his own, and his own people did not receive him. But to all who did receive him, who believed in his name, he gave the right to become children of God, who we born, not of blood nor of the will of the flesh nor of the will of man, but of God” (John 1:11-13). It is only in receiving the message of the Gospel that we can live without fear and experience the joy of Christmas. The same was true for the shepherds who encountered the angels that night.

We are immediately reminded by every tangible blot of society of the curse of sin and death, until Christ has put every enemy under his feet. We are reminded that all is not right with the world and that the world is still in peril apart from Christ.

But we know and have this promise:

In Christ, there is life free from fear. We know that in Christ there is an imperishable hope and a promise of joy and life everlasting. This is the perfect peace that passes all worldly understanding. It is because of Christ alone, that we can echo the chorus of the angels:

“Glory to God in the highest, and on earth peace among those with whom He is pleased!” (Luke 2:14). 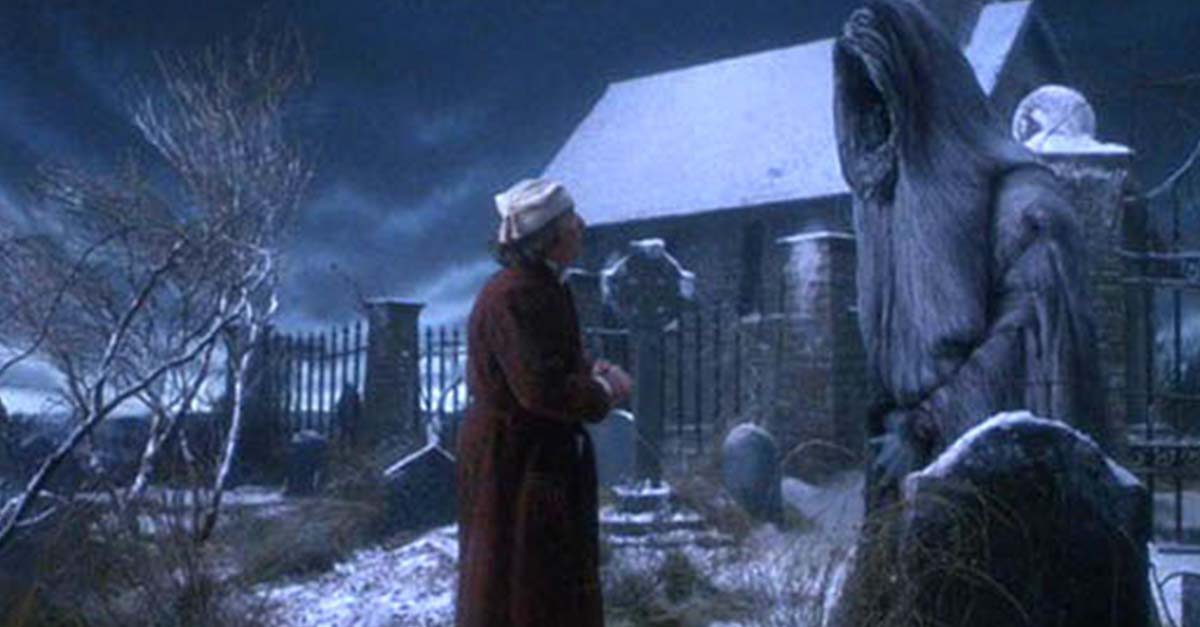