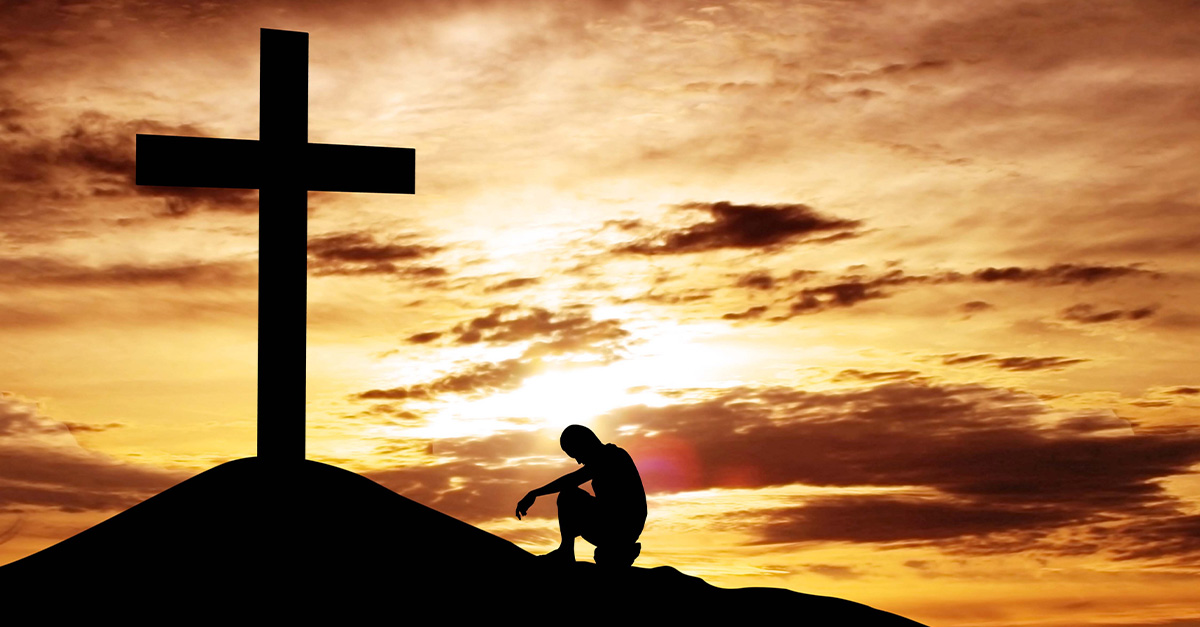 A comment unearthed, a sin exposed, a career ruined. It’s a familiar refrain. Under today’s woke standard, no sin — whether it be a real one or simply holding a view that is now considered unacceptable — is ever atoned for and sinners are simply canceled.

This realization leads its victims to obsessively attempt to please and gain forgiveness through rituals like virtue signaling, desperately apologizing with all the right approved language, pledging loyalty to the new moral code, and metaphorically bowing to those who espouse it. No matter, though. You are always just one “sin” away from eternal damnation by the Internet and the Woke Brigade. If you are seeking forgiveness in this culture, you will not find it.

But there is one place — the only place, actually — where you can find redemption: At the cross of Christ.

The story of Scripture is the story of how God redeemed man from his sin. From the time Adam and Eve sinned in the Garden of Eden, the human race was doomed. Yet God had a plan and sovereignly brought His only Son into the world to save men from sin. Throughout the Bible, God’s mercy is on clear display.

Indeed, throughout the Bible He provides a blueprint for how to overcome cancel culture.

In the Garden, God covered Adam and Eve’s sin with the life of animals, whose skins were then used as garments to conceal their nakedness. God promised a Redeemer to be born of a woman, the One who would crush the serpent’s head, the One who would cover the sins of the whole world.

That mercy is shown throughout the Old Testament as God had compassion on sinful man.

Isaiah 55:7* says, “Let the wicked forsake his way, and the unrighteous man his thoughts; and let him return to the LORD, and He will have compassion on him, and to our God, for He will abundantly pardon.”

Despite Israel’s repeated disobedience, God showed grace. Sin offerings were made for the sins of the people, but it was never the sacrifices that made people righteous before God — it was their faith in Him. As Genesis 15:6 explains, Abram “believed in the Lord, and he reckoned it to him as righteousness.”

The New Testament shows the fulfillment of God’s redemptive plan. When Christ died on the cross, He bore the wrath of God for man’s sin. 2 Peter 2:24 is more specific, “…and He Himself bore our sins in His body on the cross, so that we might die to sin and live to righteousness; for by His wounds you were healed.”

Not only are we forgiven, but 2 Corinthians 5:17 tells us, “Therefore if anyone is in Christ, he is a new creature; the old things passed away; behold, new things have come.”

This is great news if you have ever sinned like I have. In fact, that’s what “gospel” means: good news. Despite what cancel culture may tell you, you do not have to stand guilty anymore, nor do you have to live in sin anymore. For as Romans 6:11 tells us, “Even so consider yourselves to be dead to sin, but alive to God in Christ Jesus.”

All that is required to be forgiven is that you confess and repent of your sins and believe in Christ as God and Savior. Romans 10:9-10 says, “that if you confess with your mouth Jesus as Lord, and believe in your heart that God raised Him from the dead, you will be saved; for with the heart a person believes, resulting in righteousness, and with the mouth he confesses, resulting in salvation.”

Acts 3:19 speaks of repentance, saying, “Therefore repent and return, so that your sins may be wiped away, in order that times of refreshing may come from the presence of the Lord.”

Cancel culture is the antithesis of Christ. Cancel culture stands in 180-degree opposition to His redeeming love and example, not only in terms of our own forgiveness but in terms of our responsibility to forgive others, no matter how great their sin. As Luke 17:3-4 commands, “Be on your guard! If your brother sins, rebuke him; and if he repents, forgive him. And if he sins against you seven times a day, and returns to you seven times, saying, ‘I repent,’ forgive him.”

If we are truly forgiven by Christ, then we know we should forgive others who have sinned against us far less. Instead of canceling each other, Ephesians 4:31-32 provides instruction on the much better way to respond: “Let all bitterness and wrath and anger and clamor and slander be put away from you, along with all malice. Be kind to one another, tender-hearted, forgiving each other, just as God in Christ also has forgiven you.”

I started this essay with a quote by Aslan, the lion from the “Chronicles of Narnia” who functions as an allegory for Christ. In the Narnia books we frequently see characters stumble and fall on their journey, whether it be Edmund the traitor, Eustace the brat, or Lucy who failed to listen to Aslan’s leading. Yet what we see is that Aslan doesn’t hold their failures over their heads but offers forgiveness and a fresh start. We see changed lives — not perfect but forever affected by their encounter with grace.

Only an encounter with God’s grace can offer redemption for past failures. Those who have met the God of grace must then extend mercy to others. For only mercy and forgiveness — the kind offered and lived by Christ — can end cancel culture.

Let’s put it into practice, not just among ourselves but also towards the woke. We will all be better for it. 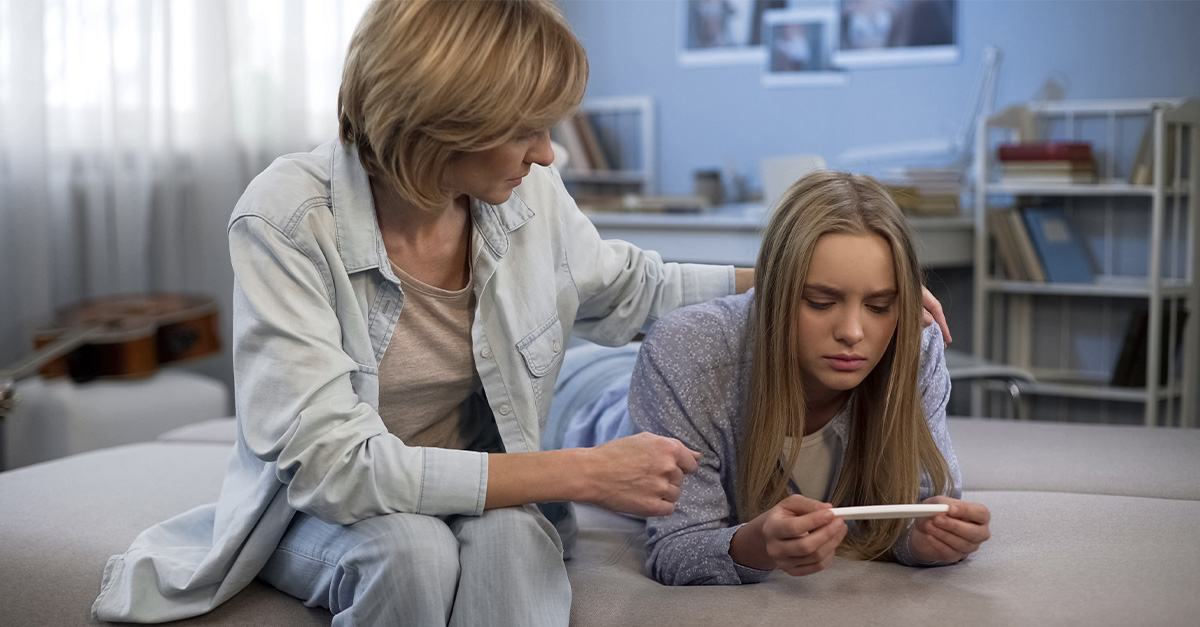