In a world of cynicism, many doubt that God still works miracles. If you are looking for evidence that He works all things together for good, look no further than Cornell Cranham.

Cornell was born 3½ months premature, weighing just 1 pound 9 ounces, and addicted to crack cocaine. He was a twin and while his sister eventually went home, Cornell’s prognosis was grim. He was abandoned at the children’s hospital where Kim Cranham worked as an occupational therapist for developmentally delayed and physically challenged infants. She had recently suffered a miscarriage, and to cope with her sadness, Kim poured herself into caring for her tiny patients. She took a particular shine to Cornell, despite the fact that he needed a tracheostomy and a ventilator to breathe and was not expected to survive.

One day, Kim decided that she and her husband, Dr. John Cranham, a dentist, should bring Cornell home. Doctors warned the couple that Cornell had so many severe medical problems that he was unlikely to live a normal life — if he lived at all.

“And I remember they said, ‘You know, he’s never going to walk or talk and he’s probably never going to love you like a normal child would love you,’” John said, noting that the family celebrates “Gotcha Day” each year to commemorate the day they brought Cornell home.

Once he moved in with the Cranhams though, Cornell started to thrive. Within weeks, he was smiling and rolling over. At some point, though, he had to go through multiple surgeries to reconstruct his windpipe, and it went very badly. “He stared death right in the face and made the decision to live, like fighting harder than I’ve ever seen anybody fight. And so I think that stays with him,” John said, who told Cornell’s story in his book  “The Cornell Effect.”

Nearly 30 years later, Cornell has beat the doctors’ predictions and is living life to the fullest. Not only can Cornell walk, talk, and love, but he became John’s exercise and marathon training partner, drives himself, and works several jobs, including assisting with his Dad’s dental practice. He said, “I always pray every single night and pray in the morning on my drive to work.”

Cornell credits his faith with helping him survive and thrive, saying, “I just kept fighting, I didn’t want to die. I wanted to live and I wanted to inspire other people and give them hope and grace and the love of Jesus.”

One of Cornell’s jobs is as a sideline assistant for the Virginia Tech football broadcast team. He has had a positive impact on those not just on the radio team, but players as well. Linebacker Dax Hollifield said, “It’s always good to go over and see him smiling, always getting my spirit good. Now if it’s a bad play, come off the field, he’s back there, I know I can count on him to cheer me up.”

John Cranham tries not to take credit for the person that Cornell is, preferring to talk about the difference Cornell has made in their family, which eventually grew to include two sisters for Cornell. Yet according to Hollifield, the Cranhams are unique. “There’s very, very few people in the world like John and his wife, and those people shine a little bit of light in this dark world. I’m very happy to call them my friends and just to have met and let Cornell be in my life. It’s changed me. It’s been an amazing opportunity.”

This story shows what the Lord can do even when all the odds seem stacked against any possible good outcome.

Two people acted in love and opened their hearts and gave a home to a baby who no one else believed had a future. Now Cornell is loving life and bringing joy and making a difference in the lives of all those he meets and spends time with. This story shows the value of life and of giving life a chance.

May we all show the love shown us by Christ to others, and may we all live lives marked by joy like Cornell does. 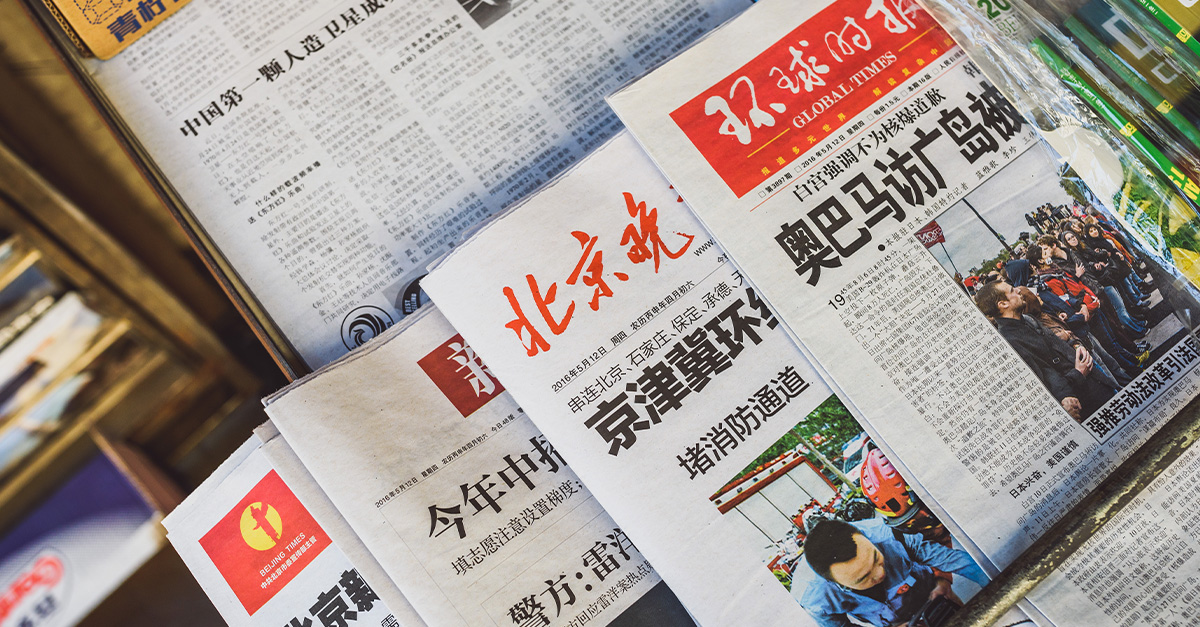